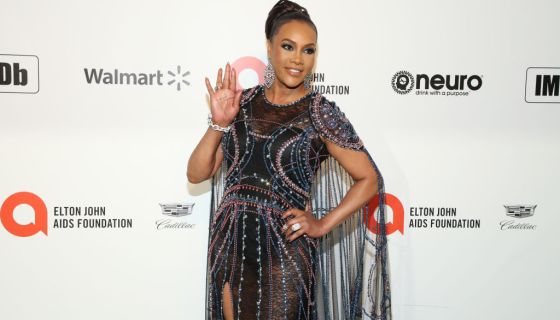 Kill Bill fans all over the world are hoping for more additions to the franchise, and that includes one of the starts of the original films, Vivica A. Fox.

In the opening scene of Kill Bill: Vol. 1, Fox played Vernita Green, who was brutally murdered by Uma Thurman’s The Bride. In a brand new interview with NME, the actress revealed her desire for a third edition of the franchise, adding that she wants Zendaya to star in the film, playing the part of her daughter.

The film’s director, Quentin Tarantino, has already hinted at the possibility of Kill Bill: Vol. 3 in the past, revealing that the film would star Green’s daughter throughout her journey to avenge her mother’s death. Tarantino told Entertainment Weekly about his plans for the third installment more than 15 years ago.

“The star will be Vernita Green’s [Fox’s] daughter, Nikki,” he told the outlet in 2004. “I’ve already got the whole mythology: Sofie Fatale [Julie Dreyfus] will get all of Bill’s money. She’ll raise Nikki, who’ll take on the Bride. Nikki deserves her revenge every bit as much as the Bride deserved hers.”

The character of young Nikki was played by Ambrosia Kelley, whom Fox said she would love to work with on the film. But in the event that Tarantino is looking to cast a bigger name, Vivica said that Zendaya would be the perfect choice.

“So I went, Zendaya! How hot would that be? And that would probably green light this project,” Fox said to NME. “Her and Uma are both very tall, and it would just be kick-butt, and I love her.”

She clarified her stance later on in a tweet, letting fans know that she’s all for Ambrosia Kelley nabbing the role, she was simply throwing out a name in case the filmmakers are looking for someone more established.

“Wanna make something CRYSTAL CLEAR,” Fox tweeted. “While I being interviewed they asked IF they want an established actress 2 play my daughter I said #Zendaya But I’ve always said #QuentinTarantino probably is waiting 4 my original daughter #AmbrosiaKelly 2 grow up I would luv 2 work w her 2!”

Nearly two decades have passed since the last installment of the Kill Bill franchise, so we’re past due for the third film. Hopefully we get some good news surrounding the possible project sometime soon. 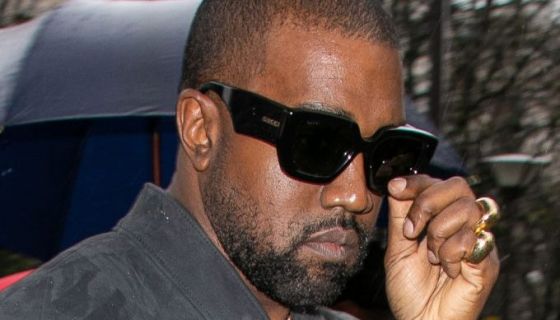 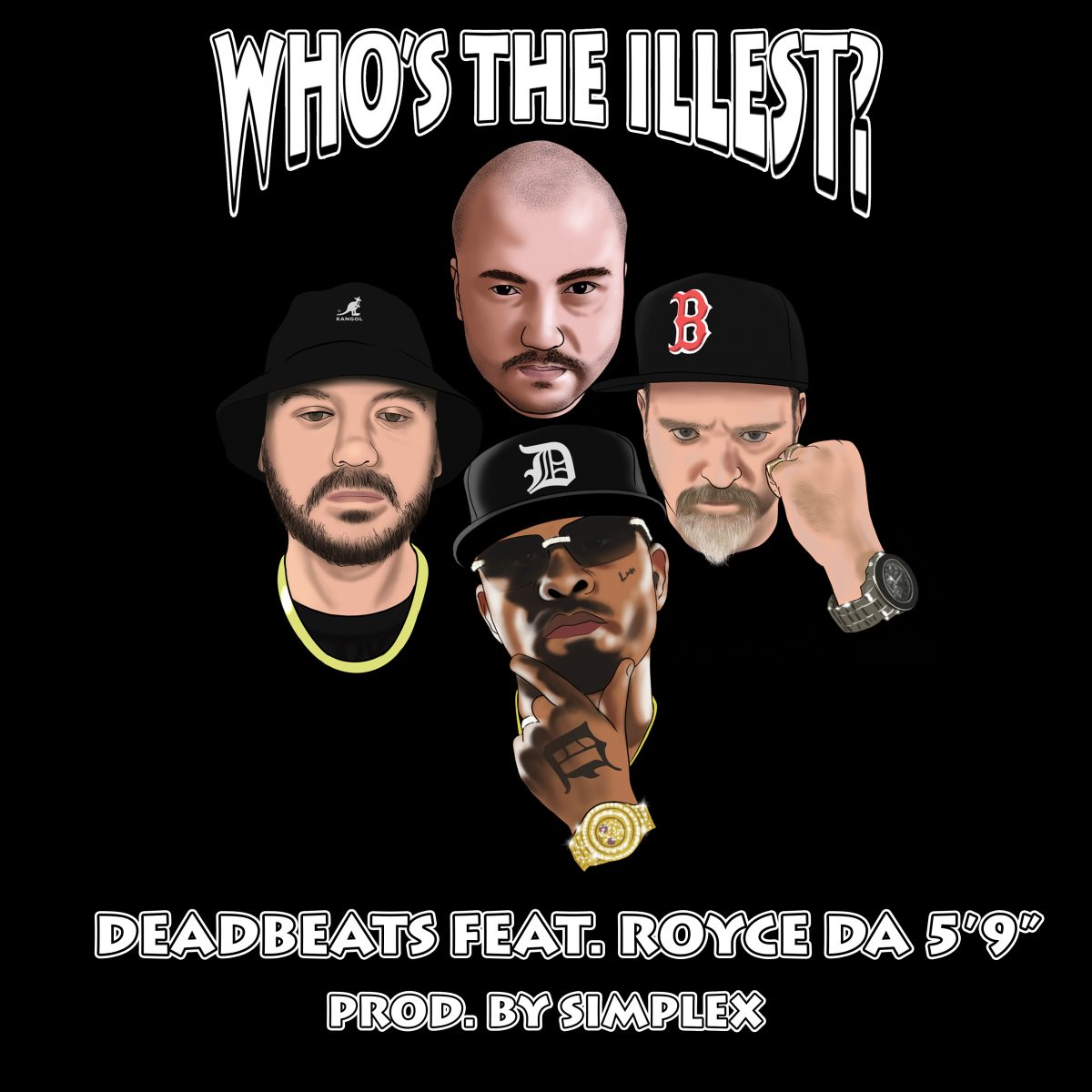