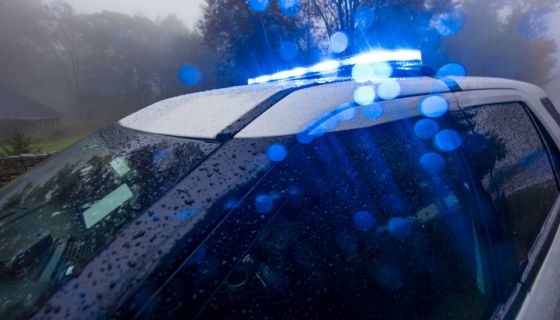 As the fight against police violence aimed at the Black community wages on, new reports state Waycross cops opened fire on juveniles over the weekend. Now, the South Georgia community is demanding answers and an investigation.

The officer-involved shooting took place about 8 a.m. after police attempted to stop a vehicle for a traffic violation, GBI spokeswoman Nelly Miles said. Inside the car were five minors, ages 9, 12, 14, 15 and 16, authorities said. As the car approached the children’s home near Walters and Greenwood streets, the three youngest children jumped out and ran, officials said. “A second officer responded to assist while the first officer followed the three minors in his vehicle,” the GBI said in a statement. The second officer opened fire on the two teens inside the car after they reportedly drove toward him as he approached the vehicle, authorities said.

ALSO: Issa Rae Says She Was “Horrified” after Researching Ivanka Trump For THIS Upcoming HBO Series

Although no one was struck by the gunfire, according to the site, the 15-year-old was injured by the arresting officer following “a struggle”. AJC continues with details from the aforementioned children:

In a Facebook video that went viral Saturday morning, a teenager could be seen bleeding from his head while sitting in the back of a Waycross patrol car. Jacksonville-based news station WJXT reported the children were returning home from a Walmart when Waycross police began following them. Three of the children told the station the officer didn’t turn his lights on to pull them over until they had returned to their neighborhood. The 12-year-old girl who was inside the car told the station the older teens were scared, and instructed the younger children to jump out and run home. One of the children, 9-year-old Sincere Goodman, said at least seven shots were fired and that one bullet nearly struck him as he ran. “It went past my face,” Goodman told the news station. “I could have gotten shot in my face, but they shot the swing. Reporters at the scene also said several bullet holes could be seen in the car the children had been riding in. It wasn’t immediately clear Saturday what charges the teens face.

We will continue to keep you updated on this ugly and unnecessary incident once more news surfaces. 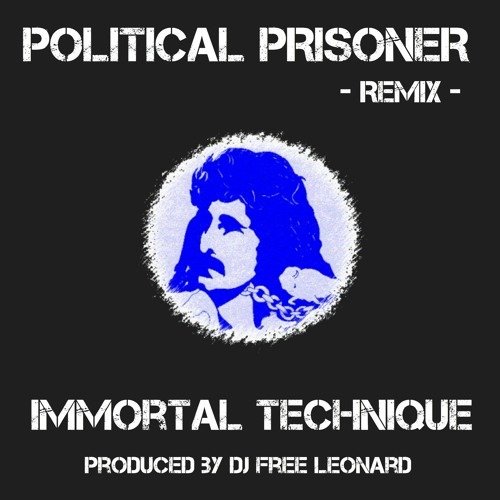 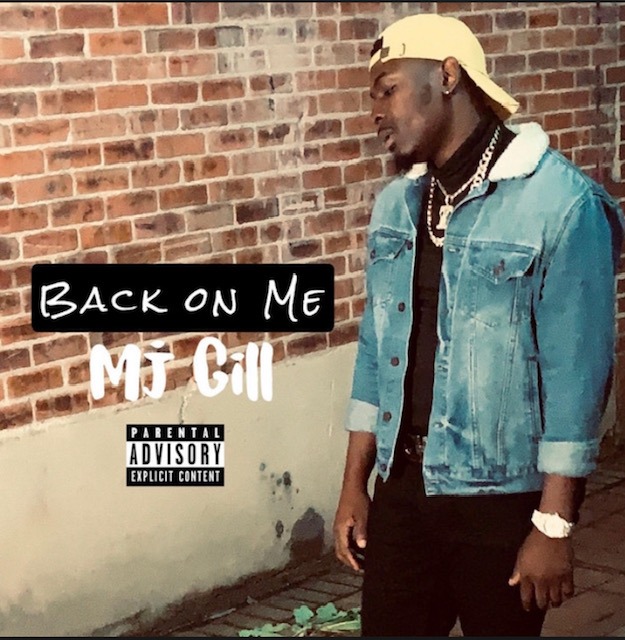