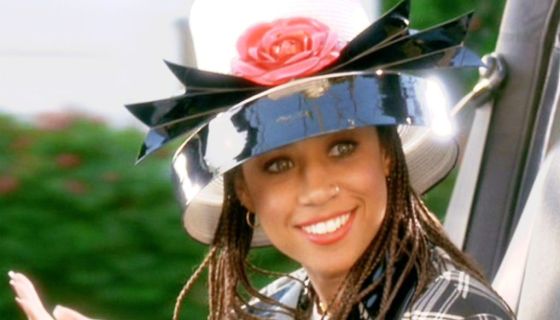 Who Can Fill The Big Hat? ‘Clueless’ Reboot Centered On Dionne Can Cast These Stunning Ladies

The 1990s teen movie “Clueless” is making a comeback, only this time it will be a series focused on Dionne.

According to Variety, the series has landed on the Peacock streaming site and is currently in development. The show is described as:

“A baby pink and bisexual blue-tinted, tiny sun-glasses wearing, oat milk latte and Adderall-fueled look at what happens when queen bee Cher disappears and her lifelong number two Dionne steps into Cher’s vacant Air Jordans. How does Dionne deal with the pressures of being the new most popular girl in school, while also unraveling the mystery of what happened to her best friend?”

The roll of Dionne was originally taken on by Stacey Dash and similar to the upcoming series, she acted as the best friend to Cher, played by Alicia Silverstone. The 1995 flick is considered a cult classic and its success led to a TV adaption that aired on ABC and then UPN from 1996 till 1999 for three seasons. Rachel Blanchard took on the role of Cher in this series while Dash reprised the role of Dionne.

Now that Dionne will have her own entire show, the question remains, who can fill her plaid skirts, big hats and vibrant personality.

Maybe Asjha Cooper from “All American”?

Keke Palmer does it ALL. A go at Dionne would be no sweat.

And sure, Javicia Leslie is busy with “Batwoman” and all, but if Clueless is seeking “bisexual blue-tinted, tiny sun-glasses wearing” talent…surely Leslie can handle multiple jobs at once.

We’re also up for some fresh talent to lead the way. If you have suggestions let the social media campaigns begin! 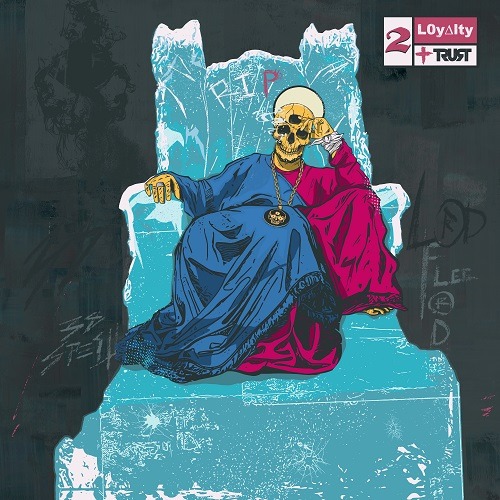 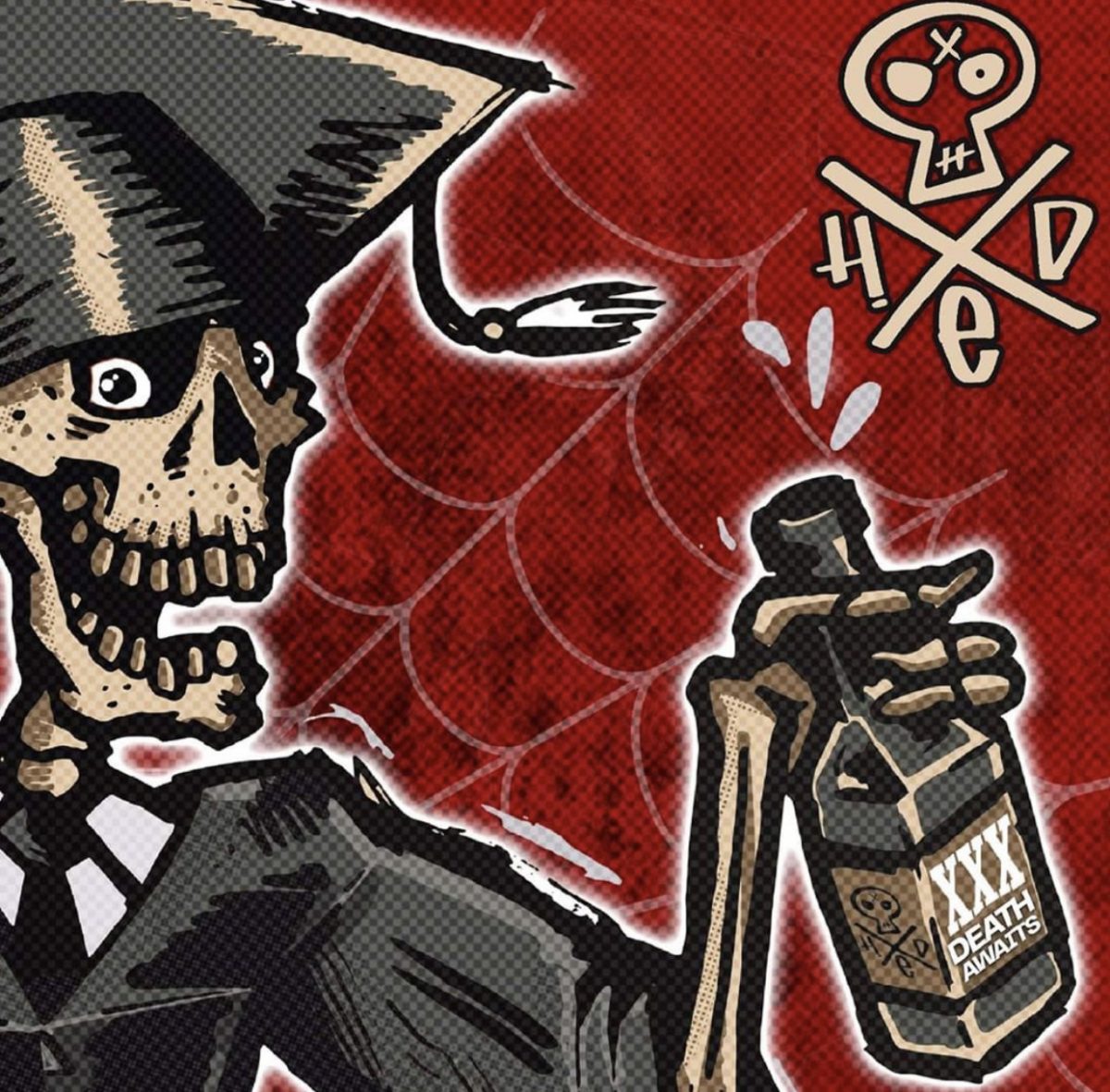