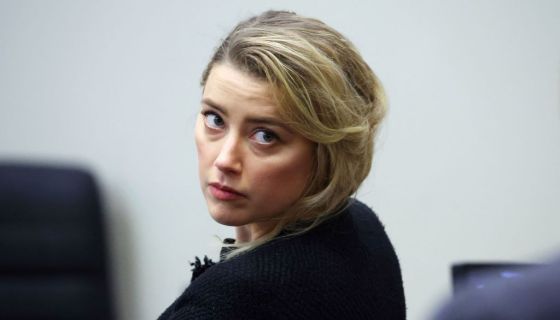 The impending case of actors Johnny Depp vs Amber Heard is sending social media in a frenzy. Recent news during the trial revealed that Heard was diagnosed with histrionic personality disorder (HPD). The disorder is trending on Twitter as fans rush to understand what exactly Heard’s condition might be.

John C. Depp, II v. Amber Laura Heard is a defamation trial in Fairfax County, Virginia which began earlier this month. The parties involved are notable actors Johnny Depp and Amber Heard, who were married from 2015 to 2017. The case has received a great deal of publicity as fans choose whose side they’re on in the impending case.

More recently, news of Heard suffering from HPD and bipolar disorder was unleashed during the trial by a psychologist who had worked with Heard in the past. It has caused fans to look into what HPD is and how it affects people’s behaviors.

Here are a few FAQs:

It is a mental health condition that affects the way a person thinks, perceives, and relates to others. Genes play a role in the development of personality disorders. Abuse or instability during childhood also may increase risk.

How does it affect behavior?

A person with histrionic personality disorder seeks attention, talks dramatically with strong opinions, is easily influenced, has rapidly changing emotions, and thinks relationships are closer than they are.

Can HPD be cured?

Treatment can help, but this condition can’t be cured. Treatments typically include talk therapy.

What is the difference between narcissist (NPD) and a person dealing with HPD?

The primary difference is that people with NPD have an inflated sense of self and think others should admire or validate them, while people with HPD yearn to be the center of attention.

This is what fans are saying about the news of Heard’s dealings with HPD:

If you or anyone you know is suffering from HPD, please seek professional medical help. Twitter will only explain but so much, and we certainly aren’t licensed professionals. Just people with opinions. Stay well and be sure to care for your mental health!

Tom A. Smith – Could I Live With Being Fake