Before Game 1 of the NBA Finals, LeBron James got social media talking with his shorts suit and matching bag.

Draymond Green showed up in a short suit of his own to Game 2, causing some to think Green was biting The King’s wardrobe.

Battle of the Shorts. pic.twitter.com/g4Io2VKeIh

But as SLAM and LeagueFits report, Green has been on the wave since 2016’s ESPY Awards ceremony.

Draymond’s been on the wave. Hit the link in our bio for more on the suit shorts inspiration. 🌊

Love or hate the look, give credit where it’s due. 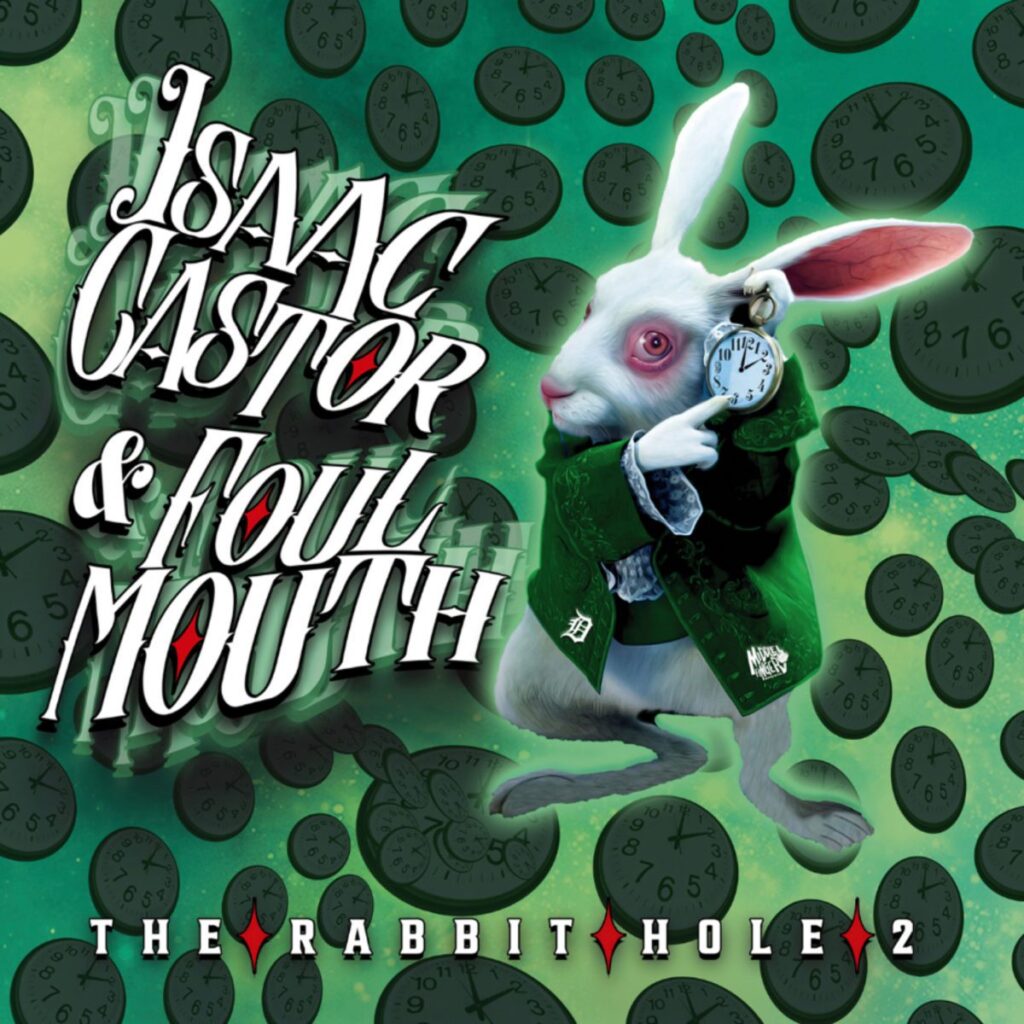 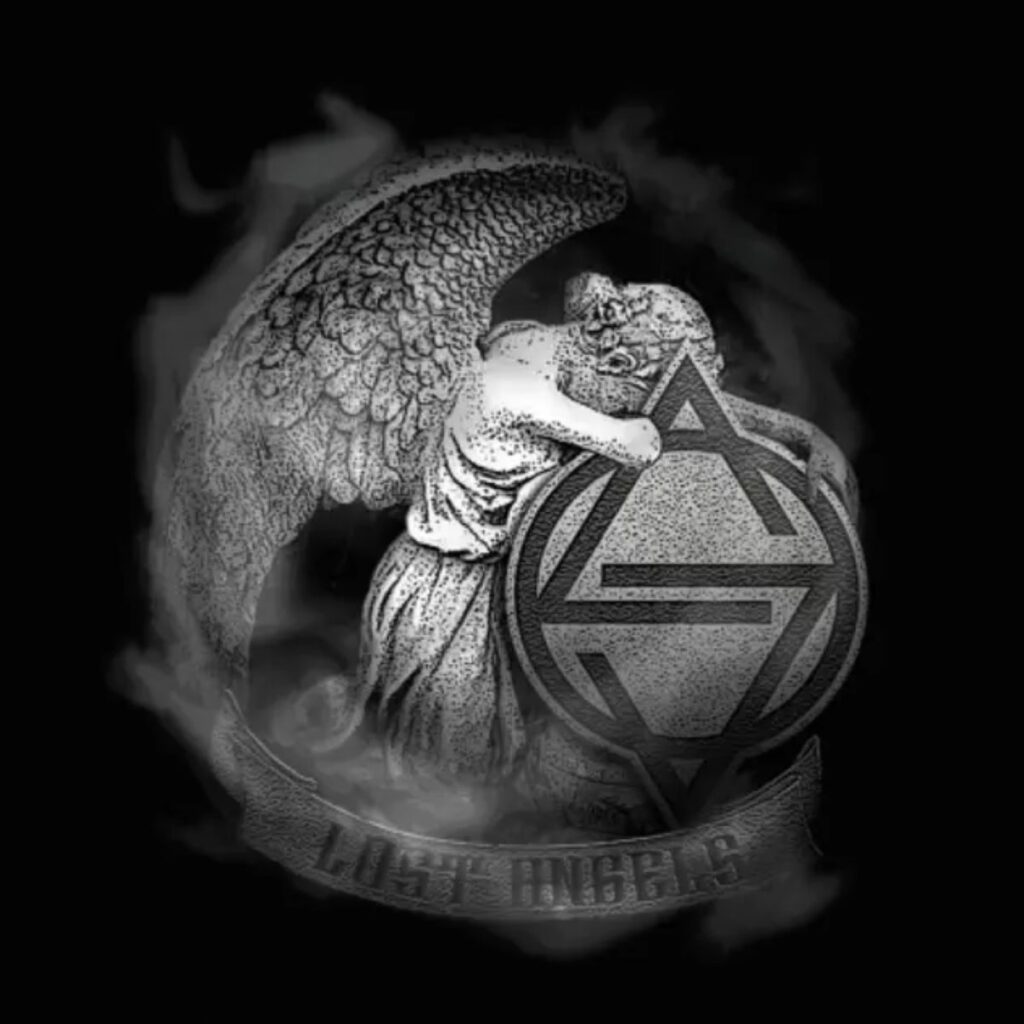