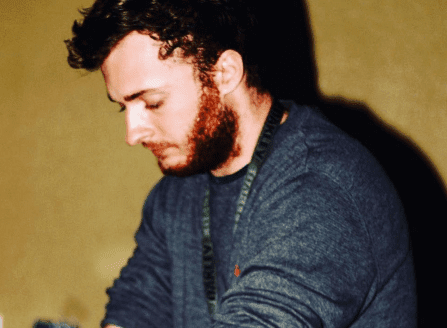 John Hairston, better known as talented DJ, producer, and rapper TFMOM, recently dropped two EDM born-to-be classics, “Not November” and “System Obsolete Agape Sub.” Both tracks are filled with the most impressive sonic depth EDM has ever provided. The artist transmutes complex emotional, psychological, physical, and spiritual processes into sound, expressing them through his music lens.

TFMOM is a Christian, and his songs go beyond his vision of music. They also have a spiritual aspect to them, making the releases even more atmospheric. You can sense a special aura and energy from both “Not November” and “System Obsolete Agape Sub,” adding depth to their sound.
The process of spirituality added to sound has been a constant on TFMOM’s releases. The music and artist’s nature complement each other and make him grow as a creator. After listening to “Not November” and “System Obsolete Agape Sub,” you will definitely sense the difference between them and the artist’s previous releases such as “Pink Lemonade,” “Rise Up,” and “Christus Magnus.” His music has always been enchanting, but it became more fulfilling in recent releases. 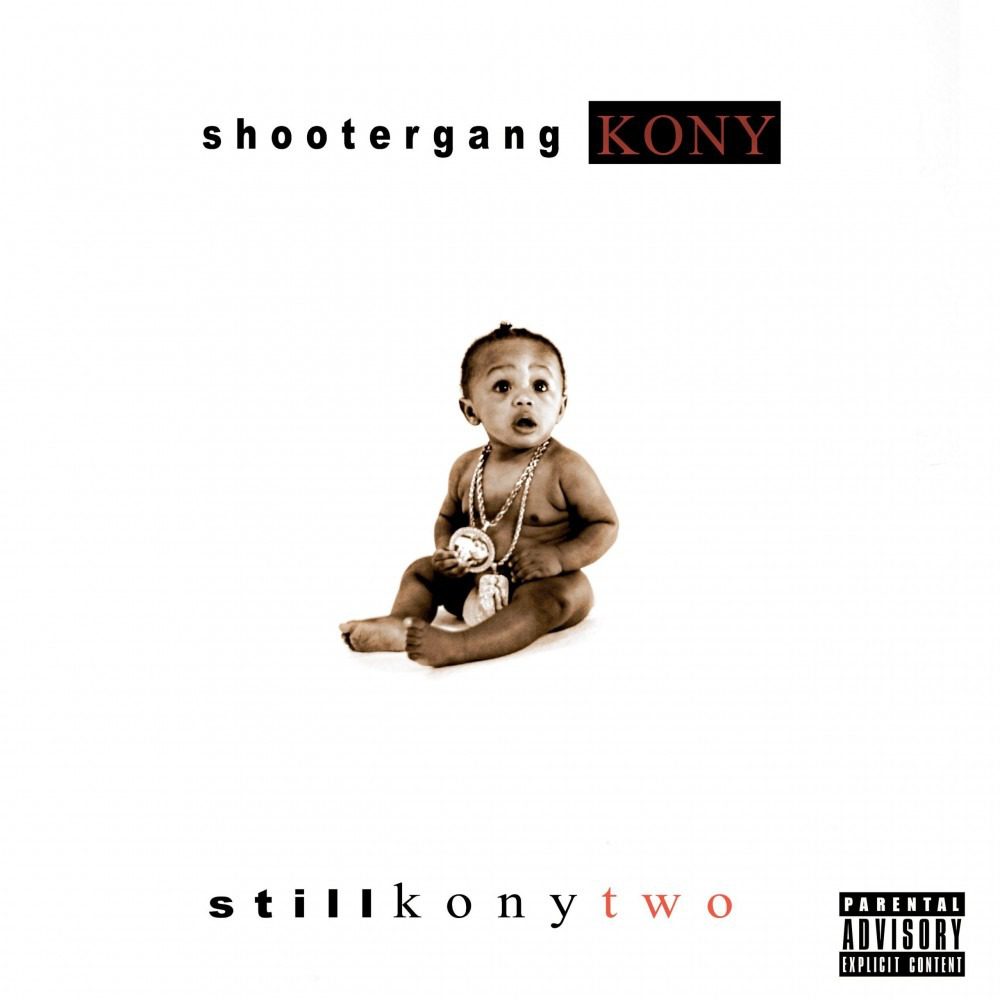 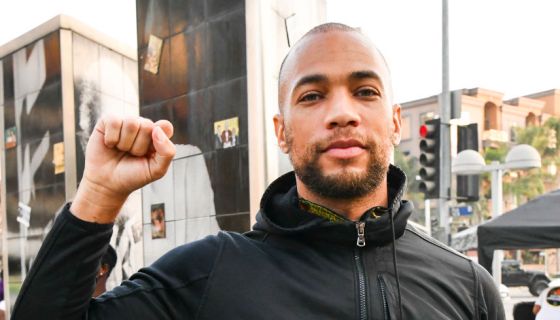