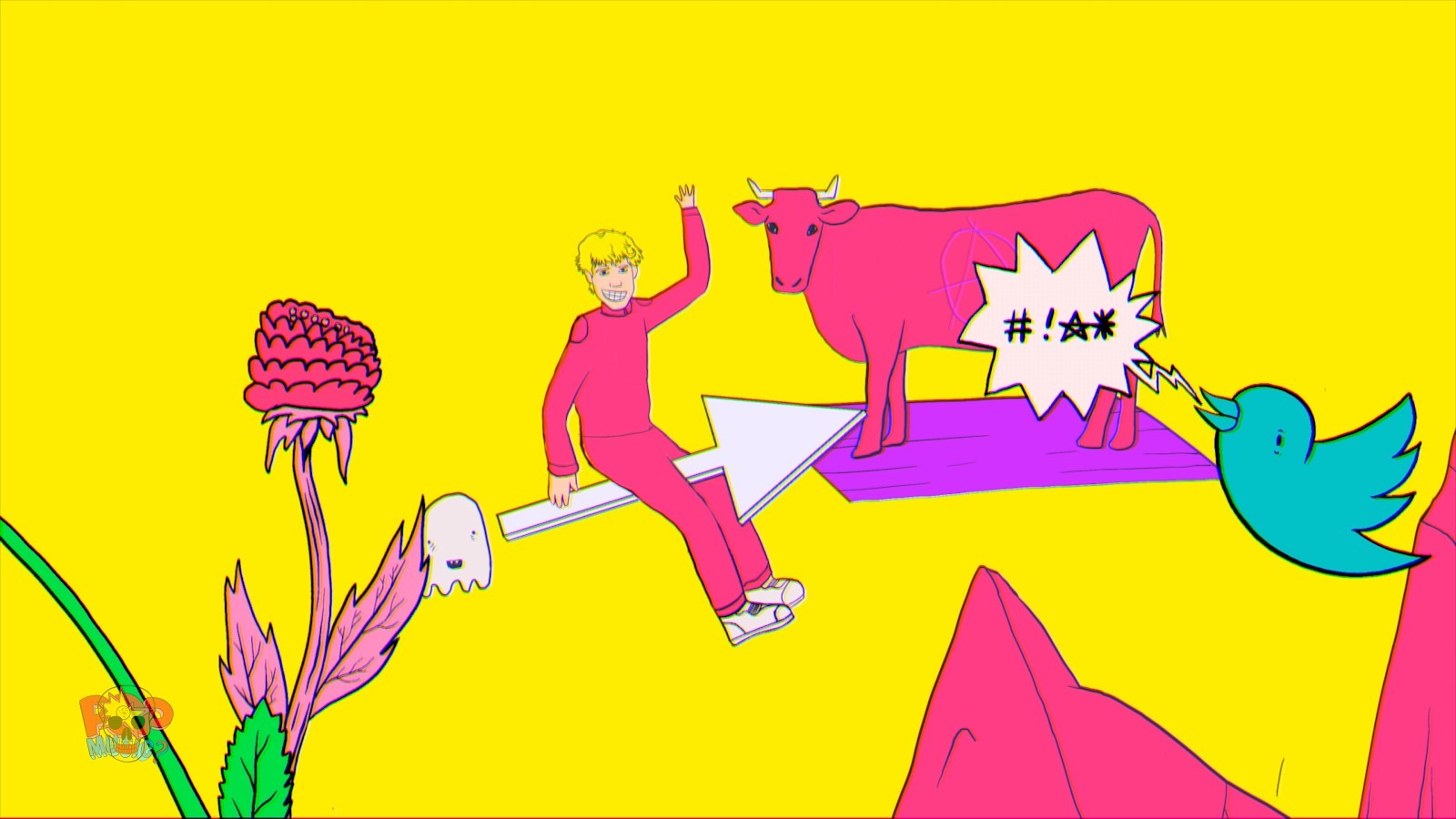 Featured: The President of POP – Google-ized by Google’s Eyes (The No Internet Song)

P.o.P a.k.a. the President of Pop just released his debut single and music video called, ‘Google-ized by Google’s Eyes (The No Internet Song).’ and it’s one not to miss out!

The talented president of pop music takes all who are curious about life without social media on a spectacular journey. The song itself is about a world where social media does not exist and while in this universe, P.o.P asks his listeners to hold in person conversations and to not change their lives for social media.

The president itself says:

“In fact, a bit late, But here I am To fix a few things that are wrong. “But I won’t use my army Or my missiles or guns– Just a deliriously weird new song.”

He describes much of these platforms are numbing human capabilities and the opportunities to just simply think.

It is definitely a song that is awakening many people and the visuals are also ones we’ve never seen before. The cartoon-like graphics display the President of Pop flying on a cartoon arrow resisting all forms of social media.

This has allowed him to see a much clearer and bright future with no overcast of social media.

Peep his Spotify below for a quick stream! 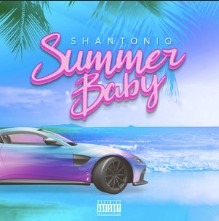 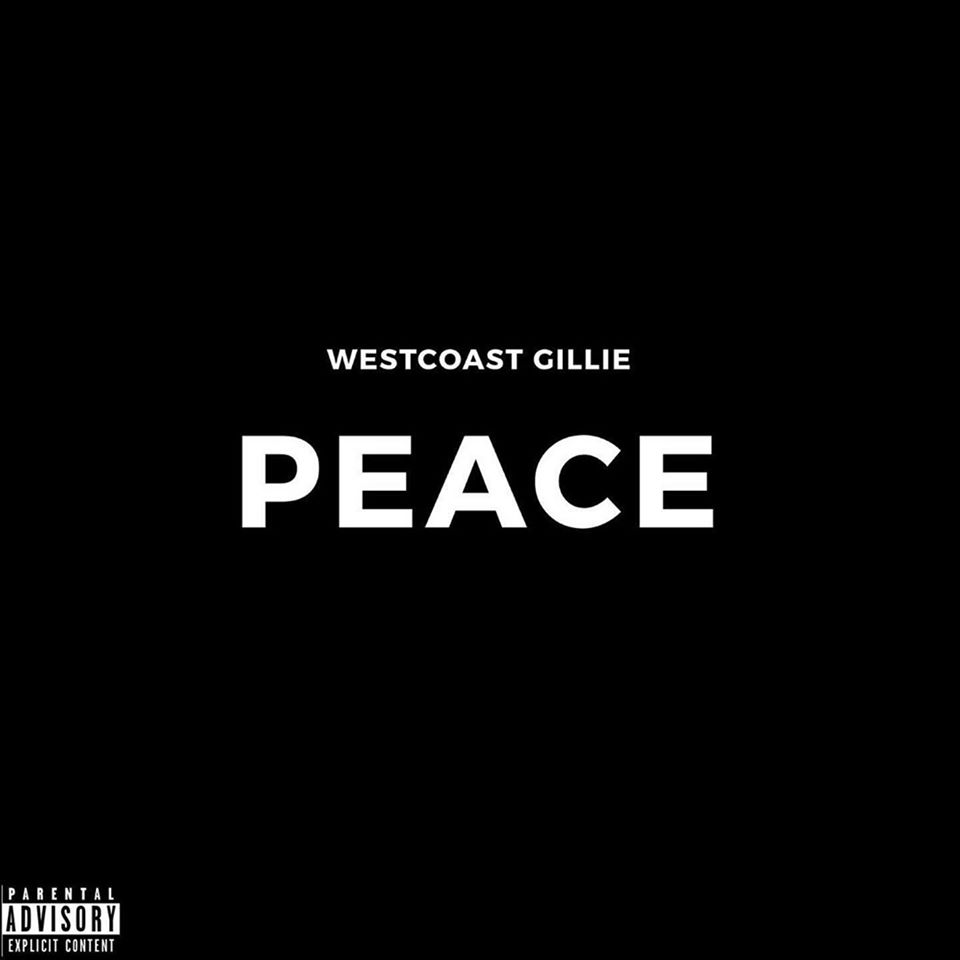 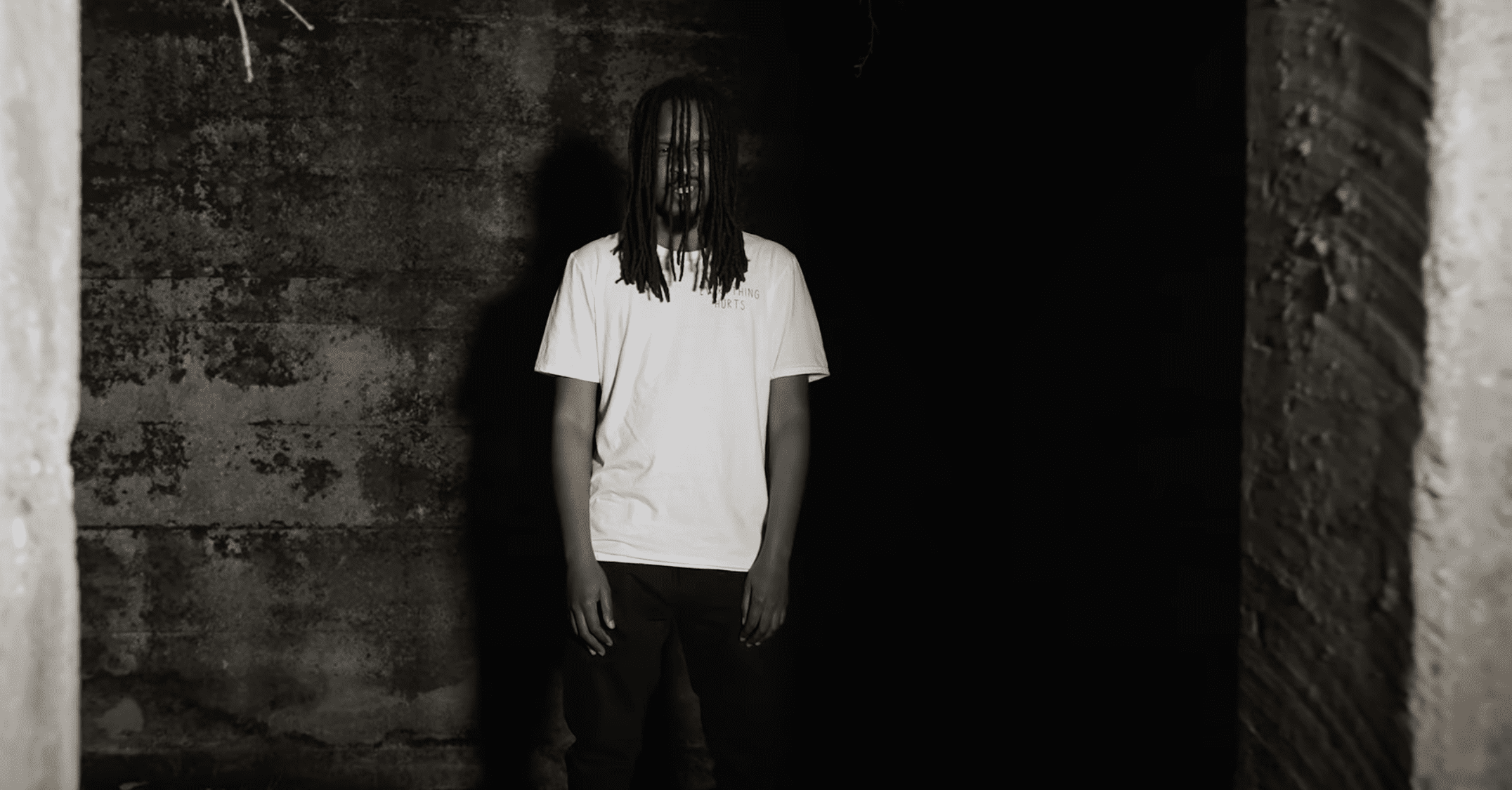 Posted by: undergroundhiphopblog February 4, 2023 Mi$tuh G is back with his brand new mini movie “GWO”. The movie focuses on 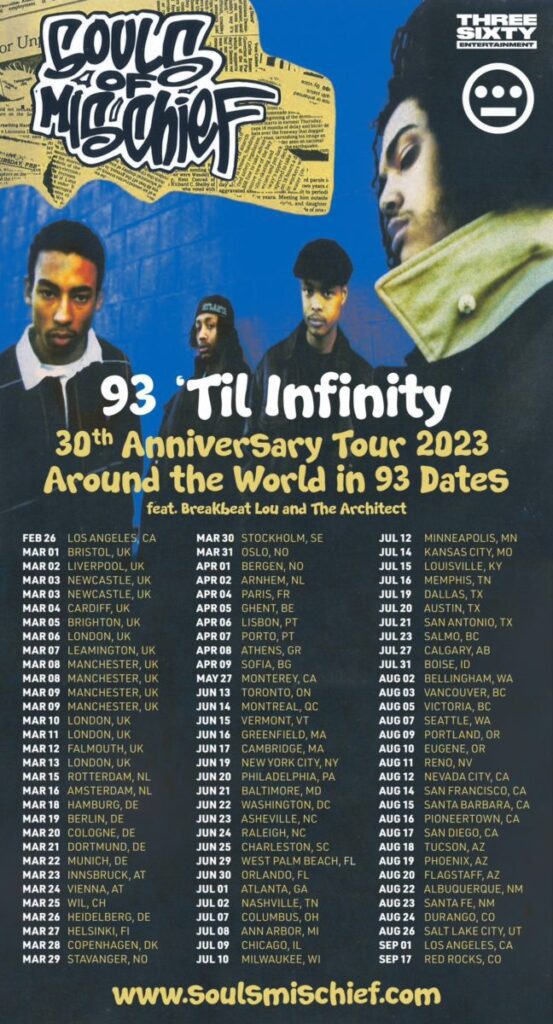 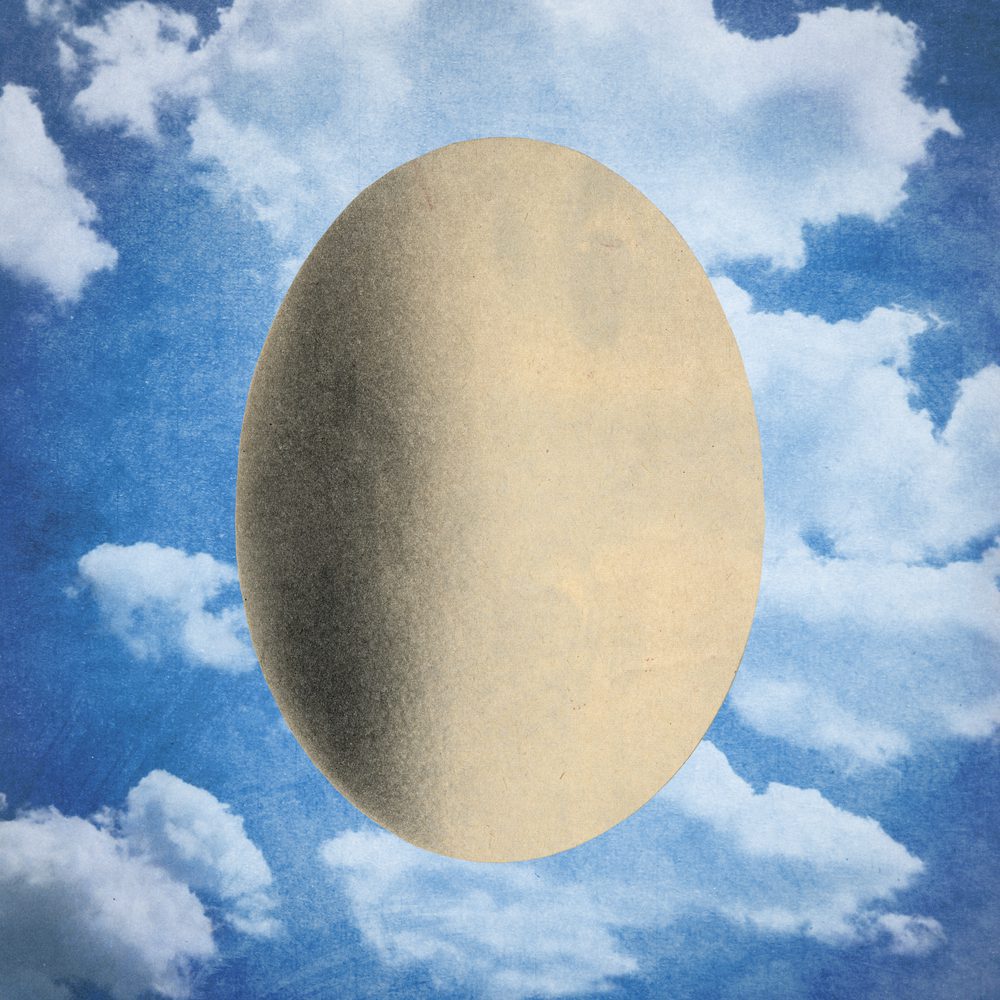 Posted by: undergroundhiphopblog February 3, 2023 We’ve been huge fans of Jehst out the UK since his debut release “The