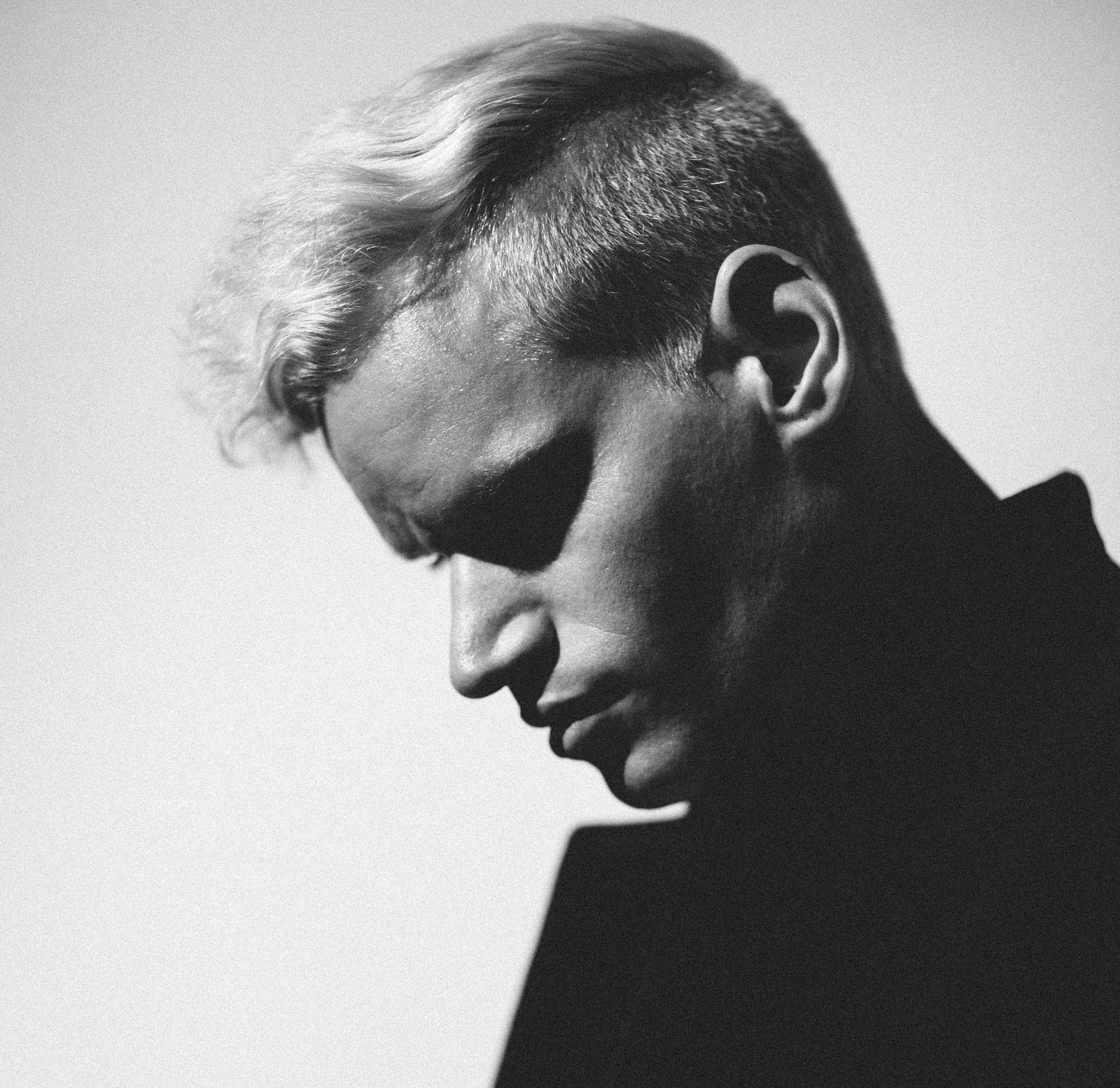 European EDM rocks the world! From Martin Garrix, to Armin van Buuren, and David Guetta,  the old content took over electro music by the storm, and it’s always great to discover a new EDM promising artist. Meet Alex Alexander, a Swedish DJ, who just dropped his brand new EP titled Helpless. It’s difficult to talk about him as a newbie in the industry and to even call his EP a debut. Before focusing on creating the Helpless collection, Alex Alexander dropped over 25 singles and reached over 70 million streams.

Alex Alexander truly believes in the power of music, and love, and you can hear it on his album – it’s an irresistible force of freshness and fun. Fittingly, the album channels Latin vibes that only spices up the whole piece.

Helpless reverts to acoustics hymns and a less robust electro synths palette of his previous releases, but even though the album is an example fire, well-produced and calculated EDM. Alex Alexander can surely fire a stage, and make the crowd dance with his funky rhythms. Listen to Helpless below:

Alex Alexander born in the small village of Vinninga, Sweden is a Swedish artist and songwriter known for being the face behind different guitar brands. Alex started playing music professionally with bands in Asia, the Middle East, and Europe at the age of 19 years old singing and playing guitar. Alex later turned his interest into songwriting and production as well as focusing on his solo career as a pop act leading him to play live on Swedish Radio, Pride Main Stage in Calgary, Canada and The NAMM Show in Anaheim California on the Yamaha Music Stage.

As an independent artist, Alex Alexander has released 25 singles and gained over 70 million Streams. Alex competed in the Semi Final of Albanian song contest ”Kënga Magjikë” on live TV in front of 1,5 million viewers and 2000+ plus in the audience in Palace Of Congresses in December 2019.

2020 will be a big year for Alex as he is planning to move over to Los Angeles after being active on the LA market for over 3 years. 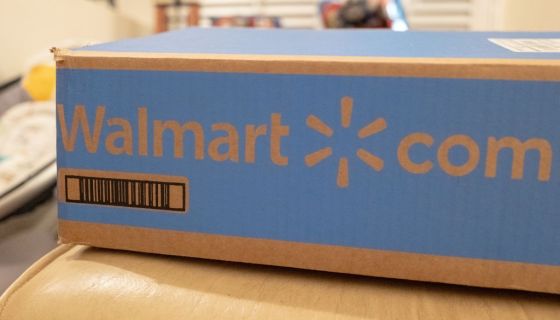 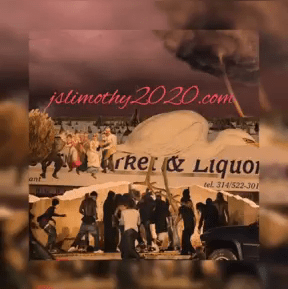 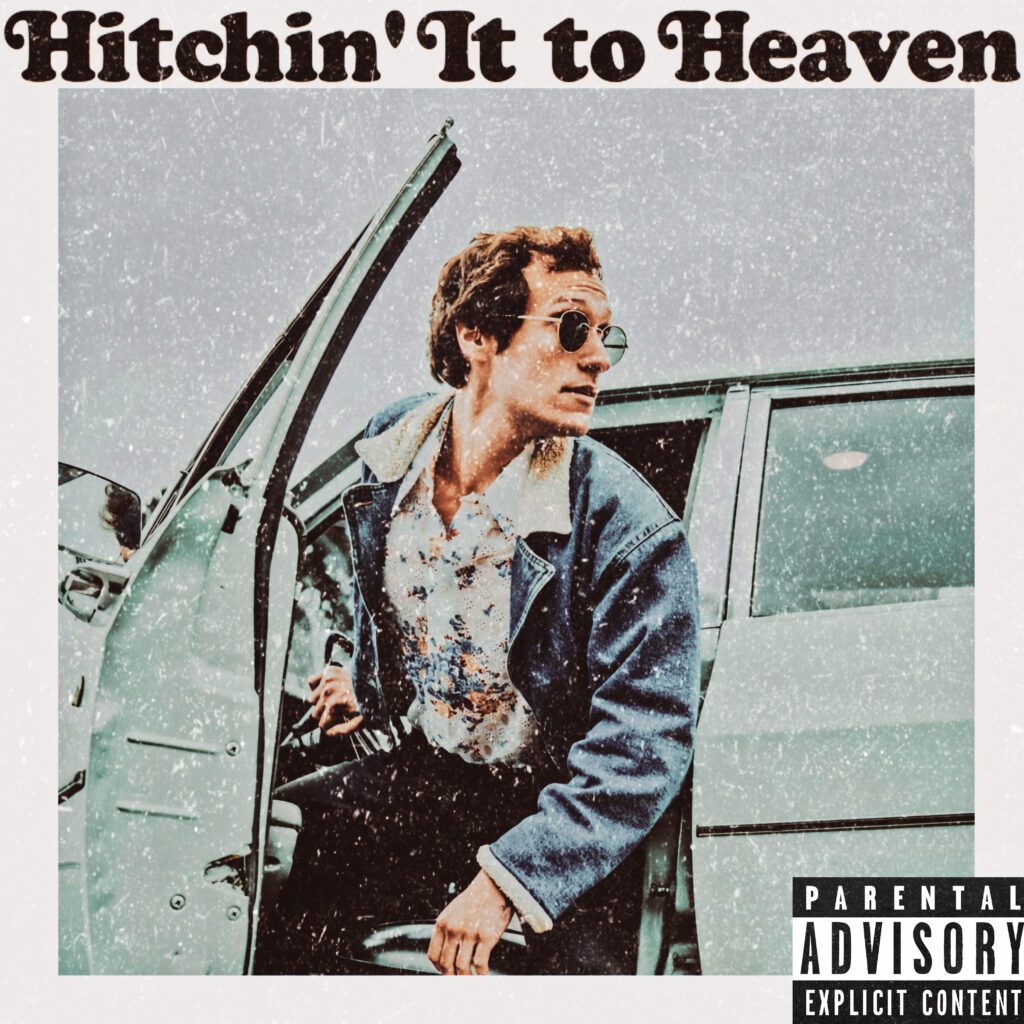 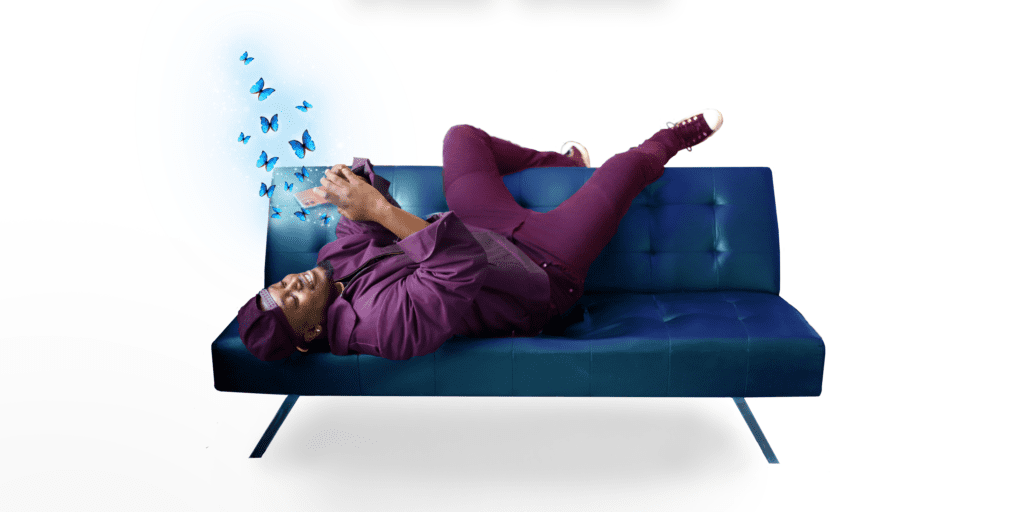 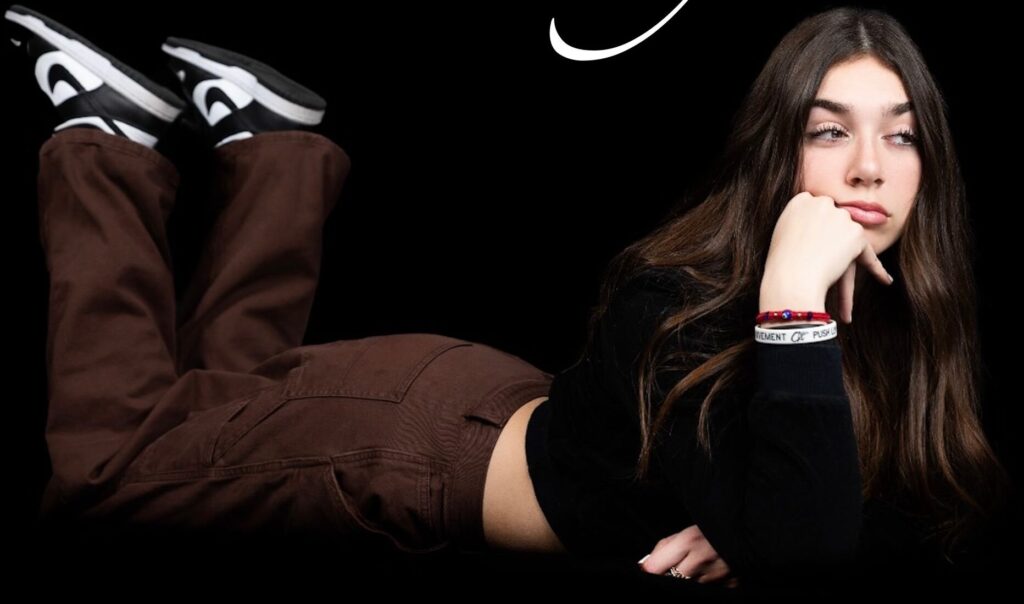