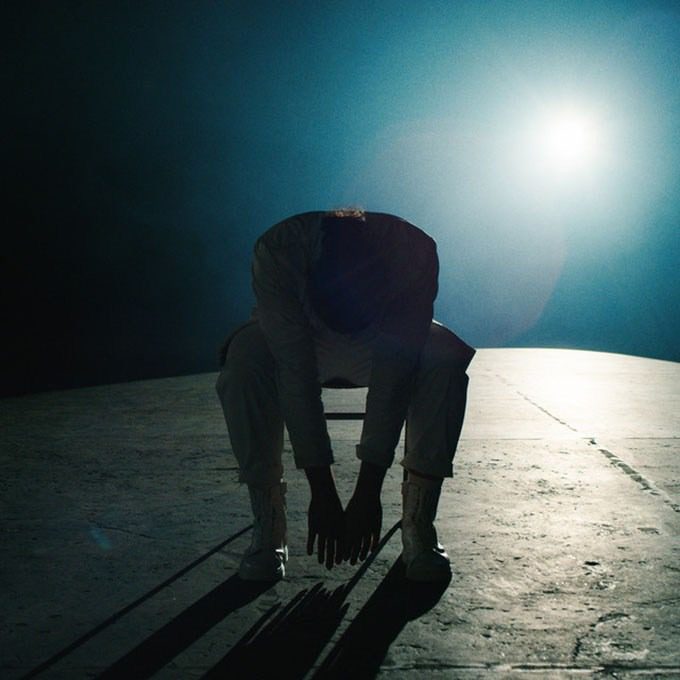 Alter Boy is a queer electro pop band based in Perth, Australia, however they’re a bit different from the usual bands you hear popping up from down under. You see this seven piece group features four death/hard of hearing members and together they manage to create a world unlike any other around right now which sits at the cross road between deaf-inclusivity as all their songs are performed in Australian Sign Language and queer art. They’re doing something that is groundbreaking, whilst most popular musicians have a signer at the side of their show when someone who’s deaf is in the building this band make it a key element of their performances and music videos. They’re innovative in the truest sense of the word and I cannot praise them enough.

Bad Dream Break In is what introduced me to this act and it is sonically invigorating as well aesthetically enthralling. You’re greeted by a choir of coruscating synths and cacophony like bass beats as the dark pop melodies gently wrap themselves around the celestial vocals to create this euphonic yet chaotic feel that is utterly fascinating. Then you’ve got the music video which is an art piece in itself and further cements this band as one of the best things to come out of Australia’s music scene this year. They’re not just a music act, they’re a performance art piece designed for all to enjoy. 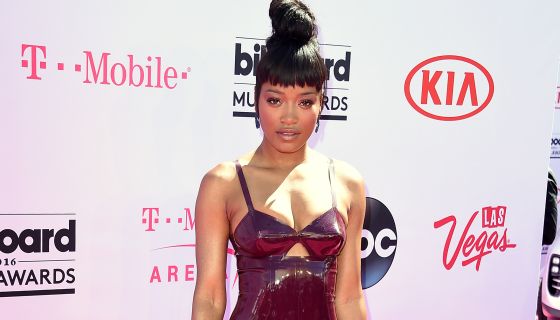 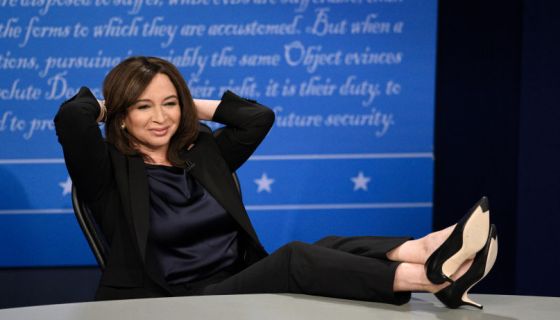