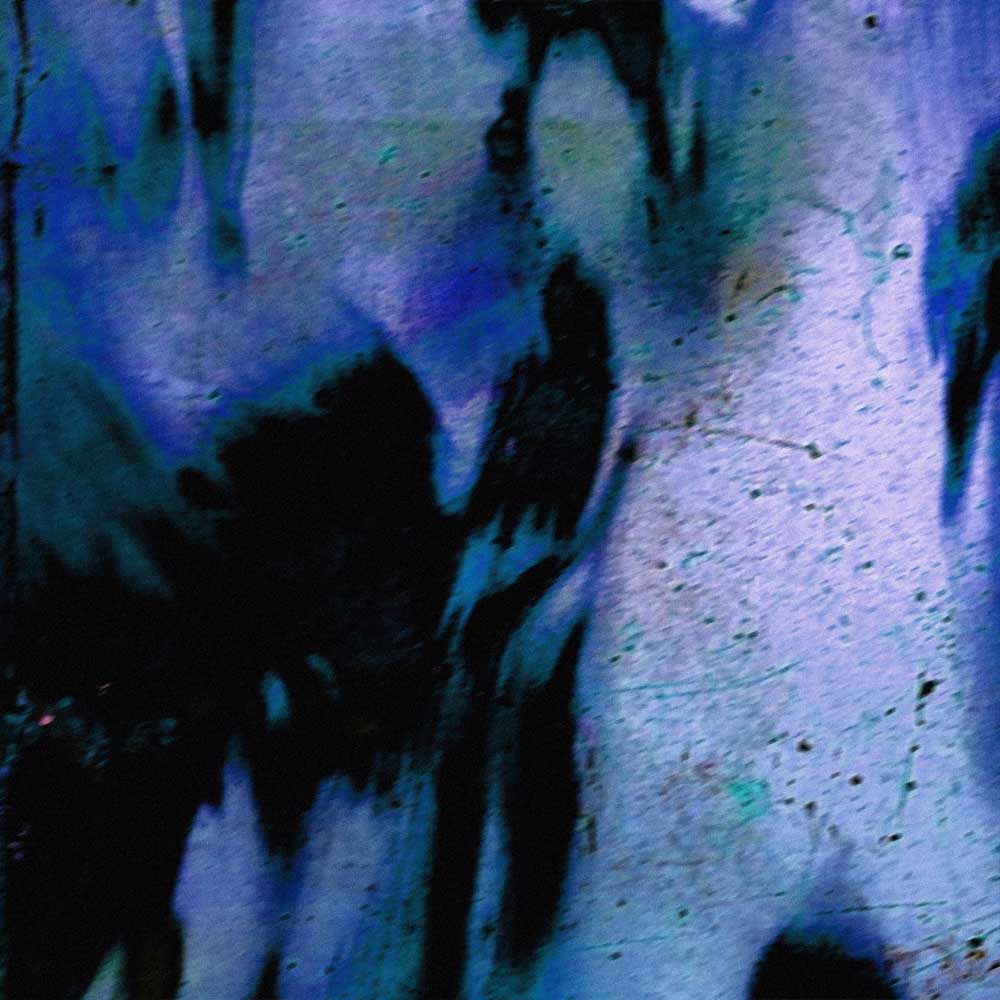 In late 2019 anvii started their profile on Soundcloud, producing lo-fi beats and sharing them with a small audience of loyal fans who’d vibe to them. The lockdown hit and they began to push their sound further, experimenting with vocals, and R&B instrumentals before eventually blending it with alternative rock and a bit of grunge. This is where their sonic identity finally took form.

Polymerising the raw industrial nature of the grunge soundscape that allowed them to unleash their angst in it’s purest form, and the glitch out nature of their original lo-fi beats, they created something that was hard to ignore. They developed a loyal following on Soundcloud, giving them the drive to push their music career further, and eventually land where we are today.

Collaborating with blackwinterwells, an artist who’s rapidly growing on Soundcloud too, no saviors is their most emotional piece to date. If you’re a fan of Radiohead’s more sombre numbers that you’d play as rain feel on your window late at night, then add this to your late night crying session playlists. Overflowing with emotion, the melancholia comes cascading down upon you with the weight their voice carries, and the devastating power the words possess. The minimalistic production lets the story take flight and with their voices intertwining like long lost friends, it’s clear to see how talented the two artists are. 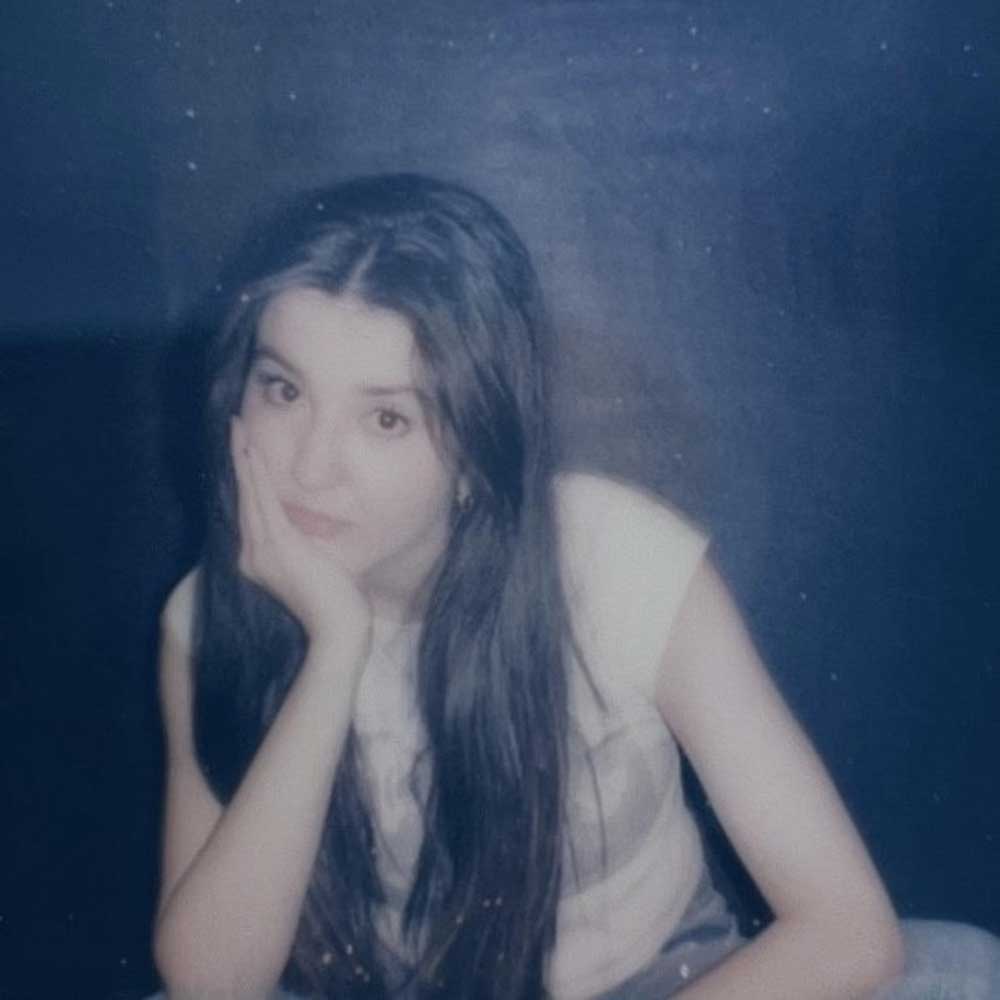 Devon Gabriella – How Could You? 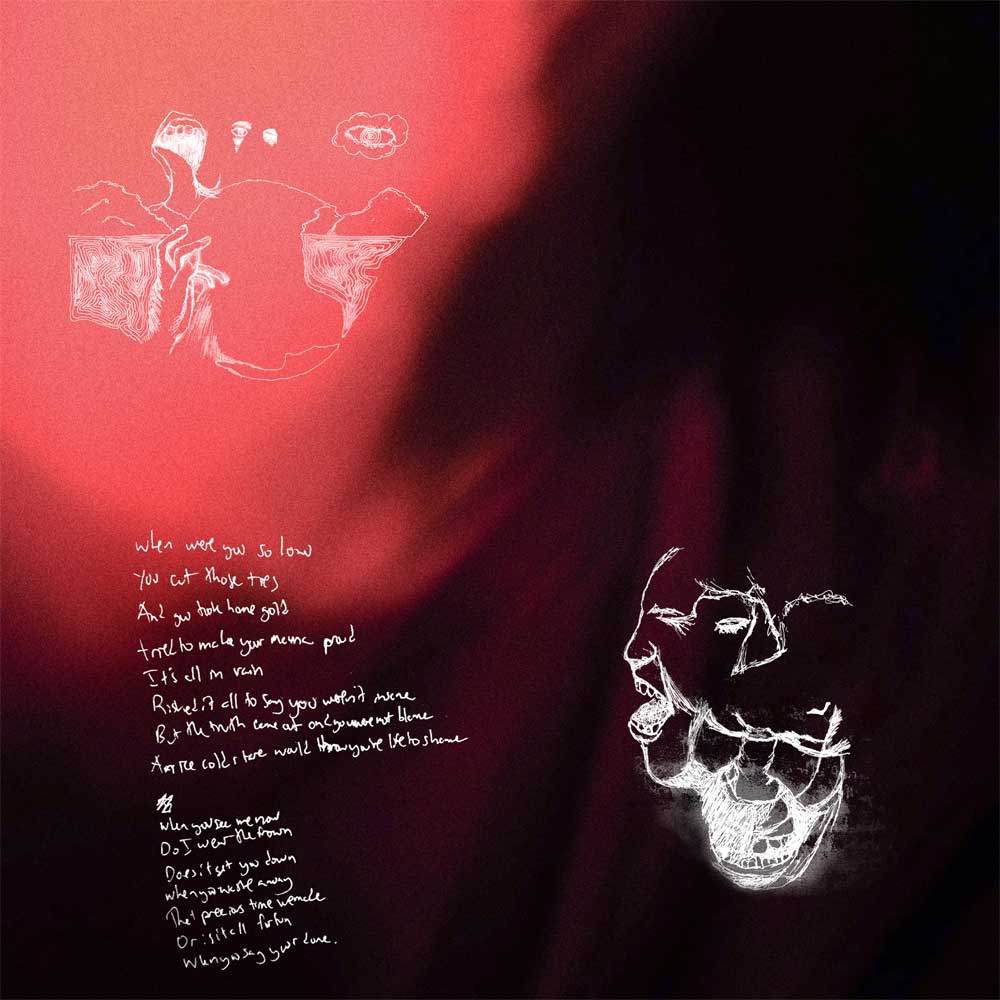 Venus As a Boy – When were you so low