GRAMMY Award-winning and multi-platinum-selling superstar Wizkid’s recent performance at The Roundhouse in London will be available to stream on Apple Music in over 165 countries next Monday, November 14 at 12 PM PST / 3 PM EST / 8 PM UK time.

Wizkid’s Apple Music Live performance features some of the first performances of songs from his highly-anticipated new album ‘More Love, Less Ego’, coming later this week via Starboy/Sony Music International/RCA Records. Ahead of the performance, Wizkid sat down with Apple Music 1 host Dotty to discuss the new project, his global influence, and what fans can expect from his Apple Music Live show. The conversation will air in full this Friday, November 11 at 12:00 PM PST.

“Apple Music has always been a supporter of my career and a major tool in connecting me with my fans”, Wizkid said upon the announcement of the performance. “Collaborating with them on something like this is special. I’m excited to debut new music from my forthcoming album ‘More Love, Less Ego’ and share my Apple Music Live show with fans across the world.”

“In a show unlike any other, Wiz performs his biggest hits to date alongside previously unheard tracks from the new album, offering a unique experience for fans to revisit old classics and fall in love with new favourites”, said Apple Music host Dotty. “This performance gives Wizkid fans a rare opportunity to see the star boy perform an intimate set and a chance for the people in the room to relive the experience.”

Across Apple Music, the Nigerian singer-songwriter has reached new heights as the first African solo artist to break the Global Daily top 10 with ‘Essence’ (featuring Tems) reaching #9 on the Global Daily Top 100 in the summer of 2020. The October 2020 album Made in Lagos has served as a breakthrough release for Wizkid, with the album ranked within the Top 10 albums streamed in the first week of release across 8 countries in Africa (Nigeria, Kenya, Tanzania, Uganda, Zambia, Benin, Sierra Leone, and Rwanda), and helped spur his growth in countries outside of Africa. All told, Wizkid has reached the Daily Top 100 in 112 countries worldwide and his songs have appeared on major Apple Music editorial playlists including Today’s Hits, R&B Now and Afrobeats Hits. Wizkid scored his first US No. 1 on Shazam as a lead artist last year with ‘Essence’ spending two consecutive weeks at the top of the chart. His feature on ‘One Dance’ by Drake, ranks as one of the most-Shazamed songs of all time (No. 43) with over 17 million Shazams. 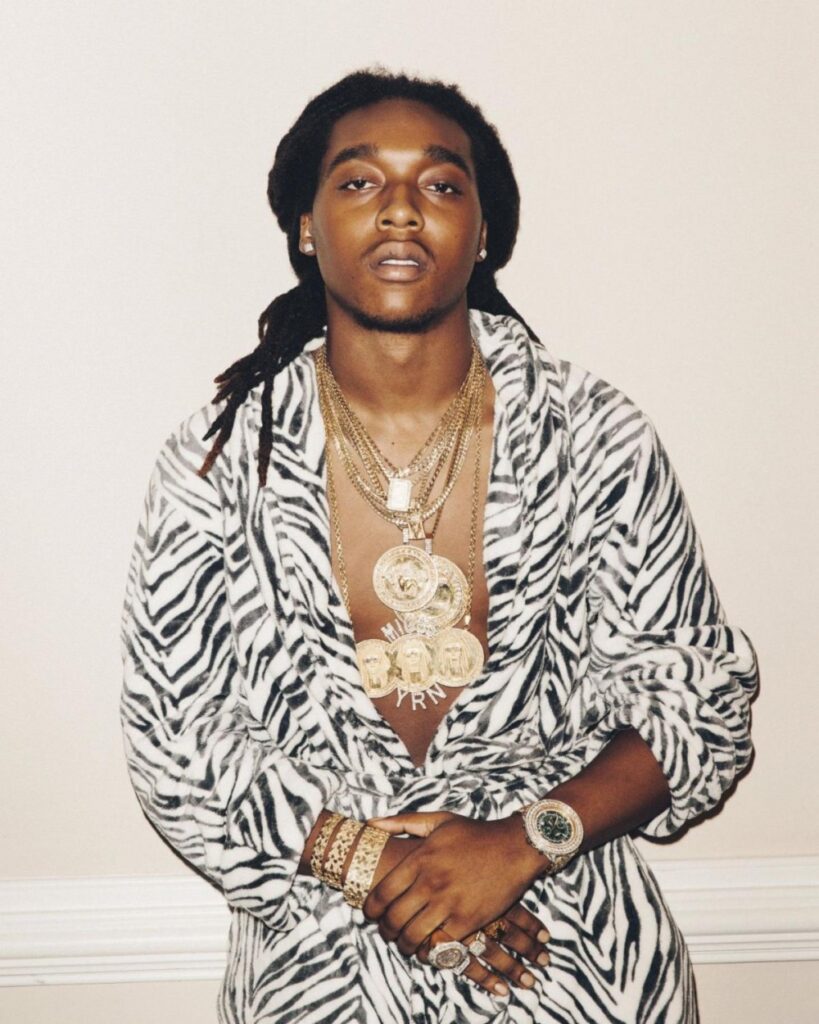 Celebrate Takeoff’s life at the State Farm Arena in Atlanta