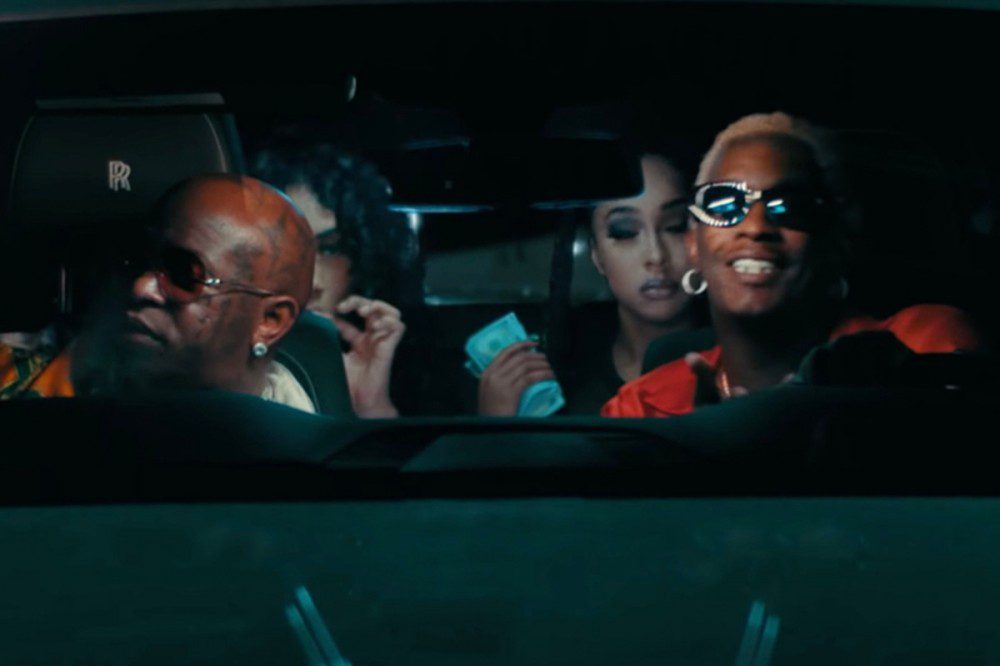 Birdman’s Rich Gang and Young Thug have had huge success and big collaborations in the past. Going back in time to the Rich Gang mixtapes featuring Young Thug and Rich Homie Quan, classic songs were created like ‘Lifestyle’, ‘Milk Marie’, and more. The great era “Rich Gang” featuring Thug and Quan didn’t last long with them only releasing one official project together. After the fallout, so many leaked songs came out, to where fans cultivated their own Rich Gang projects.

Birdman and Young Thug return together again with the visuals to the newest single ‘Blue Emerald’. The Michelle Parker directed video gives shots of Birdman and Thug riding in a Rolls Royce driving through a tunnel. Then, it switches to an all-white room scene where Chris Brown makes a cameo—dancing.

Birdman says “Me and Thugger are back together, and ‘Blue Emerald’ is just the beginning. This is the next era of Rich Gang. It starts now.” Track ‘Blue Emerald’ is the lead single to the upcoming collective album, “Rich Gang 2” (no official date). After the cameo appearance of Chris Brown, we can hope to hear Chris on the album.