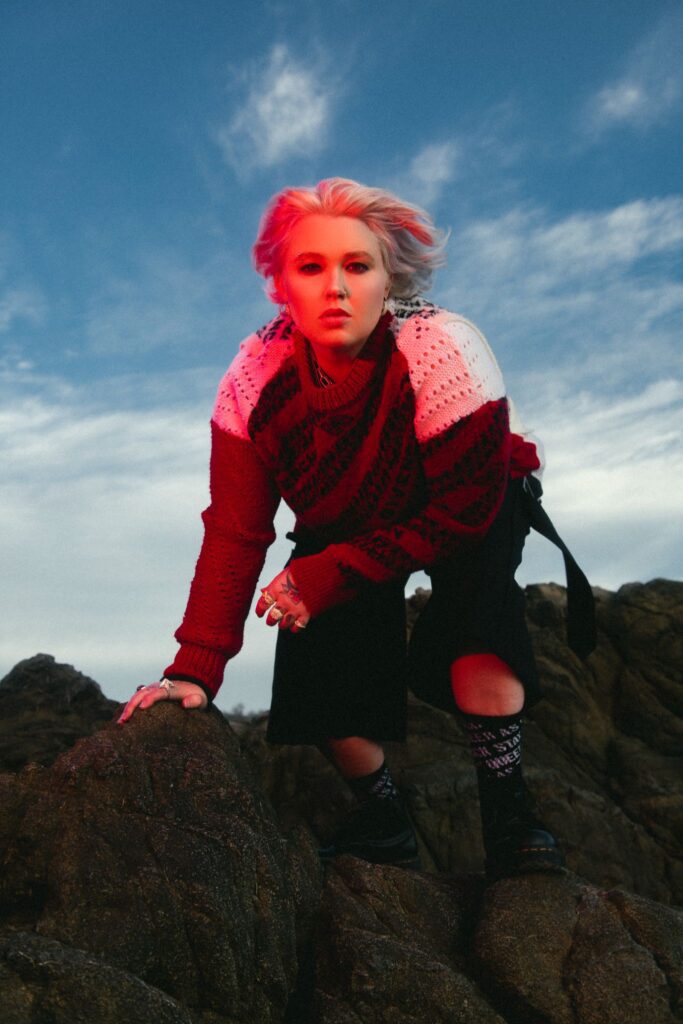 Blimes is back with a fresh break up anthem ‘SWYM’, the title is based on a straight-to-the-point ideology: “Say What You Mean – Mean What You Say.” This new track is a blend of hip hop, R&B, and alternative and makes the listener question what genre to categorize the sounds because she is singing and rapping on the song.

“SWYM” is produced by Chase Moore, a frequent Blimes collaborator. This is also being released on her own company Peach House, whose mission is to empower female artists & creatives.

Blimes has been featured in articles by Billboard, Vogue, Pitchfork, The Source, Brooklyn Vegan, Okayplayer and Sirius XMU. Her Method Man-assisted song “Hot Damn” has over 6 million views. She’s also part of the duo Blimes and Gab with the Seattle native Gifted Gab – their viral track ‘Come Correct’ has clocked over 10 Million streams across platforms and counting. 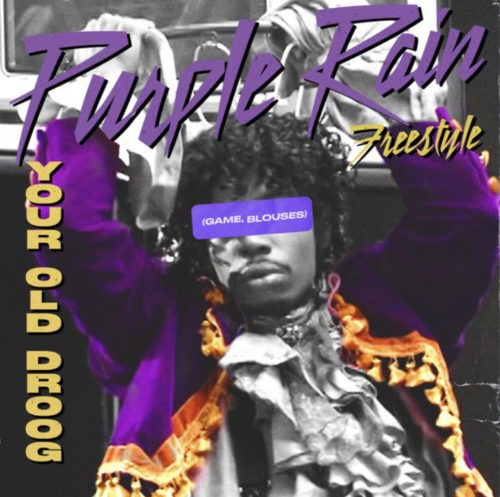