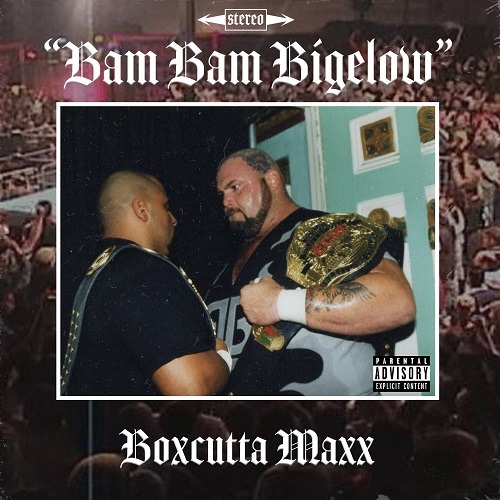 There’s a fine line between braggadocio and cockiness, and SD emcee, by way of New York, Boxcutta Maxx performs that balancing act while finding therapy in hip hop as he wanders in the general vicinity of Greatness. Maxx has been filling composition books for years, was drawn into San Diego’s battle rap scene, and is now taking all he’s learned from each of those seasons to create music that is both therapeutic and punchline heavy. In his lane, ‘Cutta has naturally found an overlap of rap and the sweet science – boxing, MMA, wrestling, the fight game. Boxcutta Maxx finds that his production often conjures the spirits of some of the fight game’s heavyweights, knock-out artists, not intentionally, but just naturally, and that can be heard and felt in his body of work to date. 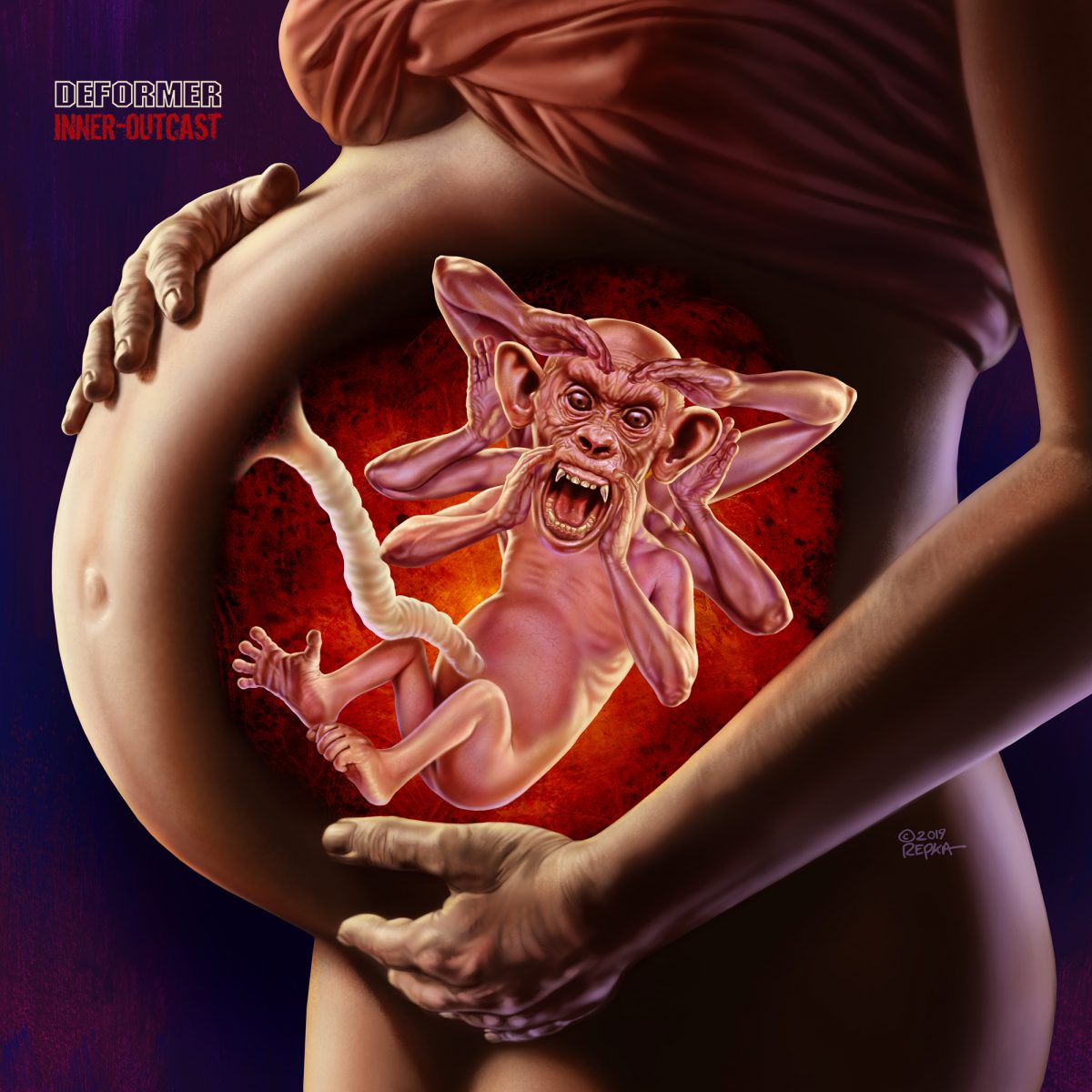 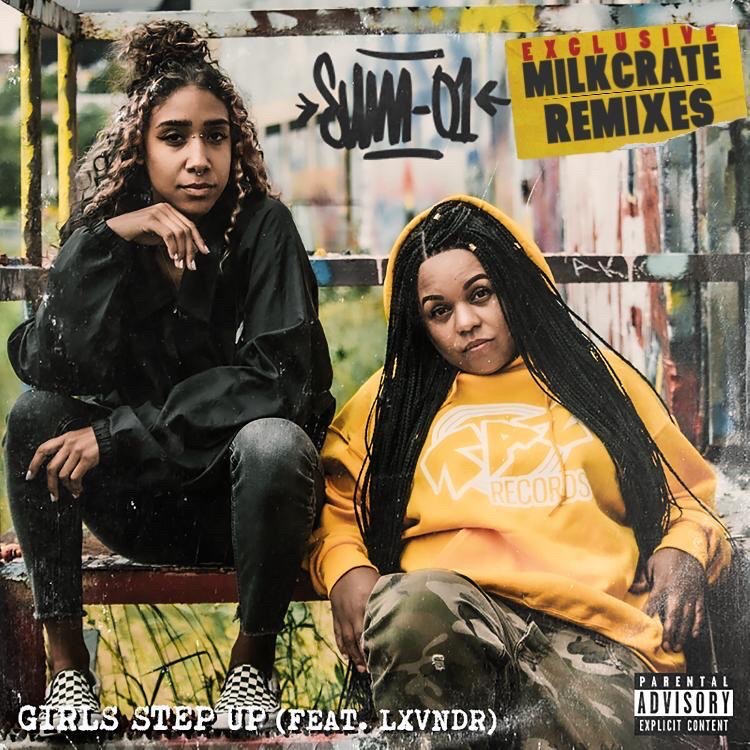