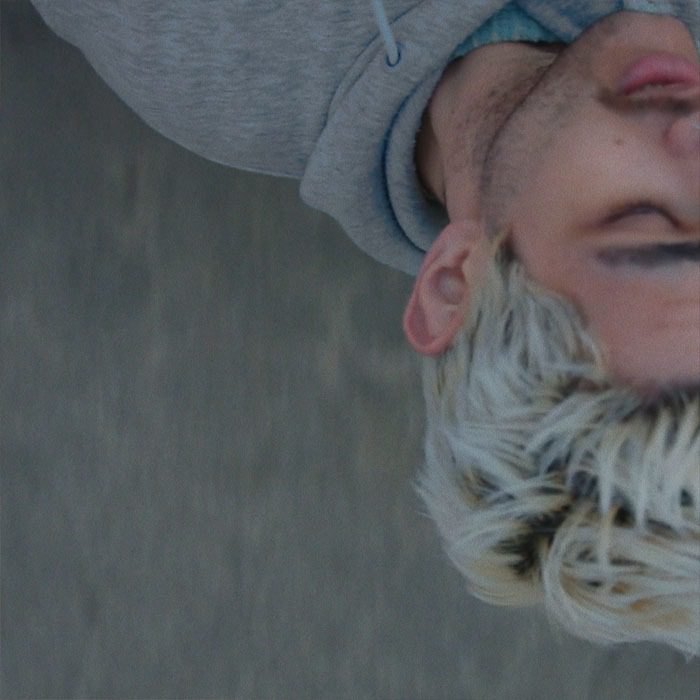 New York City based musician producer, writer and artist Brandon Shoop exploded onto the scene earlier this year through his debut single Never Again, a track that immediately showed off his wide variety of talents as well as the true star potential he possessed. Being able to wear a wide variety of hats the artist has managed to craft a sonic identity that expresses a wide multitude of emotions whilst simultaneously always offering something different, he’s a musical chameleon in the greatest sense of the phrase. He astounded with his debut and he’s raised the bar yet again with his follow up single Once.

Shoop’s candid lyricisms shine throughout as he dissects when we run a situation through our head so many times we begin to question whether those moments actually happened, even when they’re on your mind all the time despite the fact you’re never on there’s. The production carries a bittersweet emotion to it with the jovial nature of the production contrasting the somber nature of the interweaving story that Shoop sings through his richly smooth vocal. It’s something that you can belt out whilst dancing along like no one is watching and also something you can have a quiet moment with as you reminisce over past relationships that didn’t go the distance. 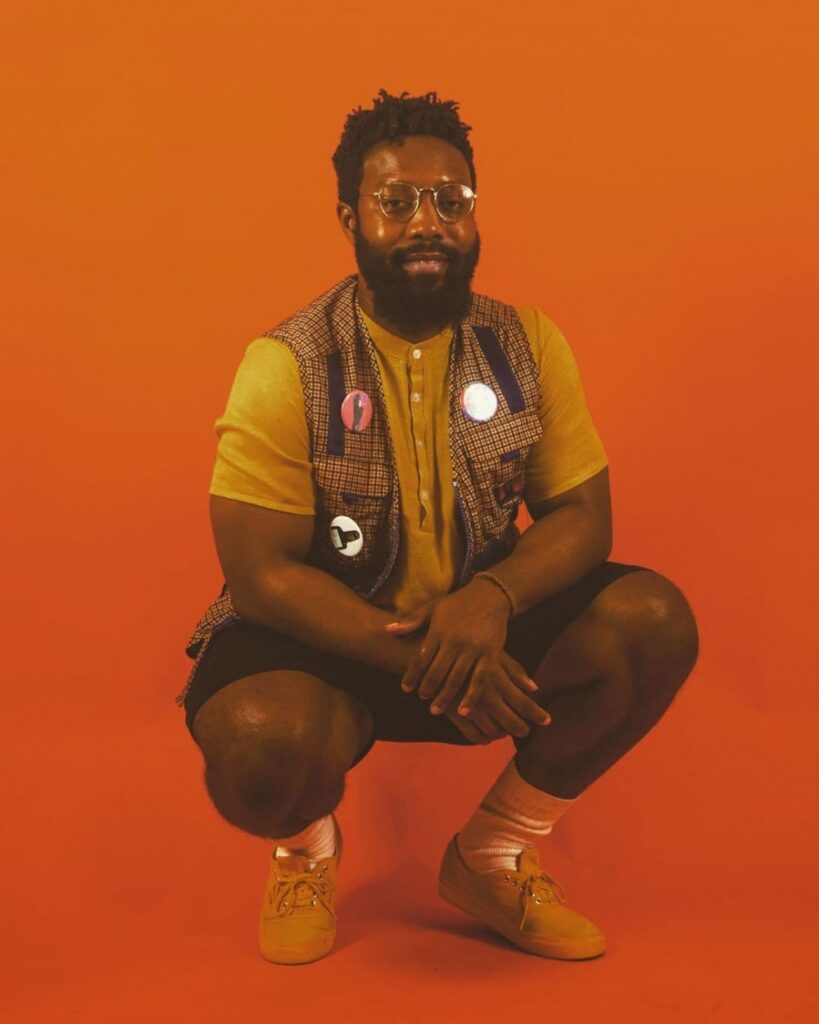 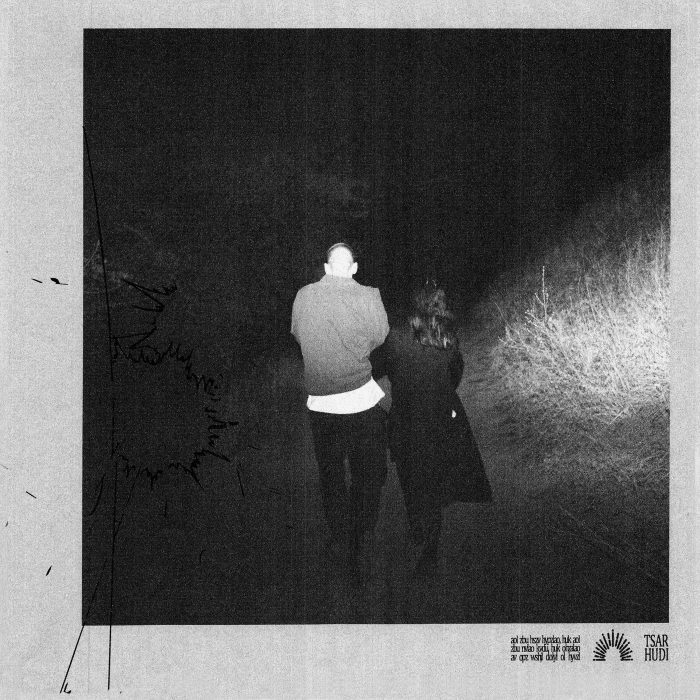