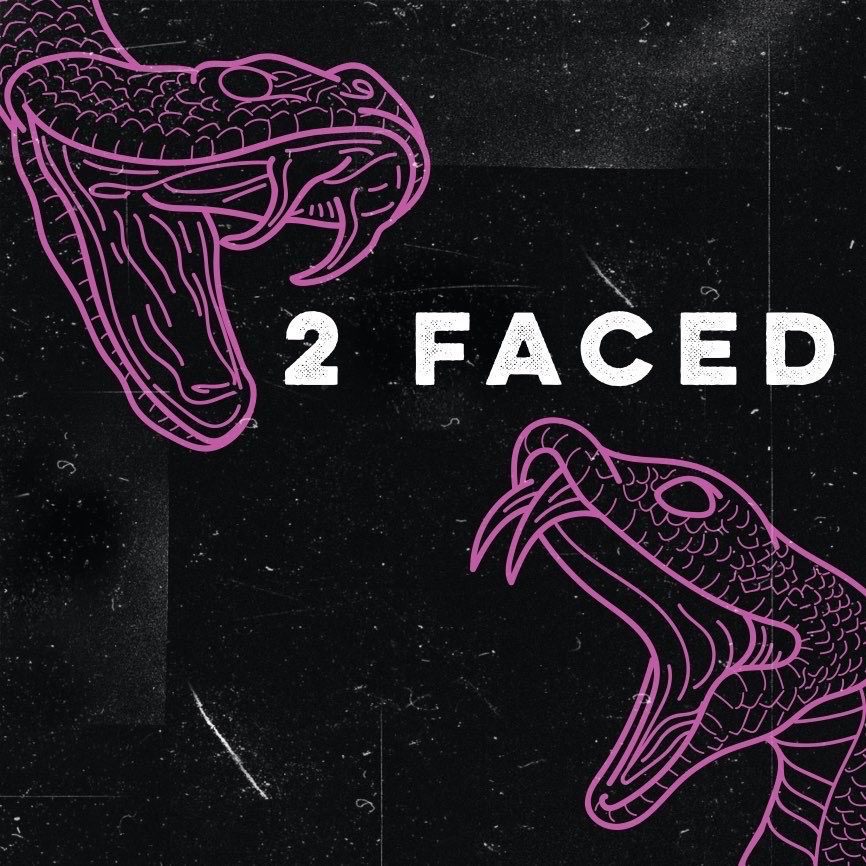 Bri Carter is a 21 year old Emo Hip-Hop artist from New York. Growing up listening to “emo” music, she finds herself inspired by those influences in her melodies, while also merging Hip-Hop into her upbeat sound. She has always had a passion for music, and has a wide range of experience including playing the saxophone, and being the bassist in a rock band in high school. When she was 18, she switched over to being a solo artist, in which her sound has evolved over the years into what it is now. Her music draws influences from Blackbear, Iann Dior, Chase Atlantic, and The Kid Laroi.

2 FACED is an upbeat Emo Hip-Hop song with lyrics describing a lover being “two-faced” and needing to get away from them and their negative energy, after constantly getting hurt. This song came to be when producer “Scaliper” reached out to Bri and said that he made a beat that he thinks she would kill. She heard the beat and instantly was inspired by it. As soon as she sat down she wrote the hook for the song, and the rest of the song came naturally, which is the perfect embodiment of her sound. 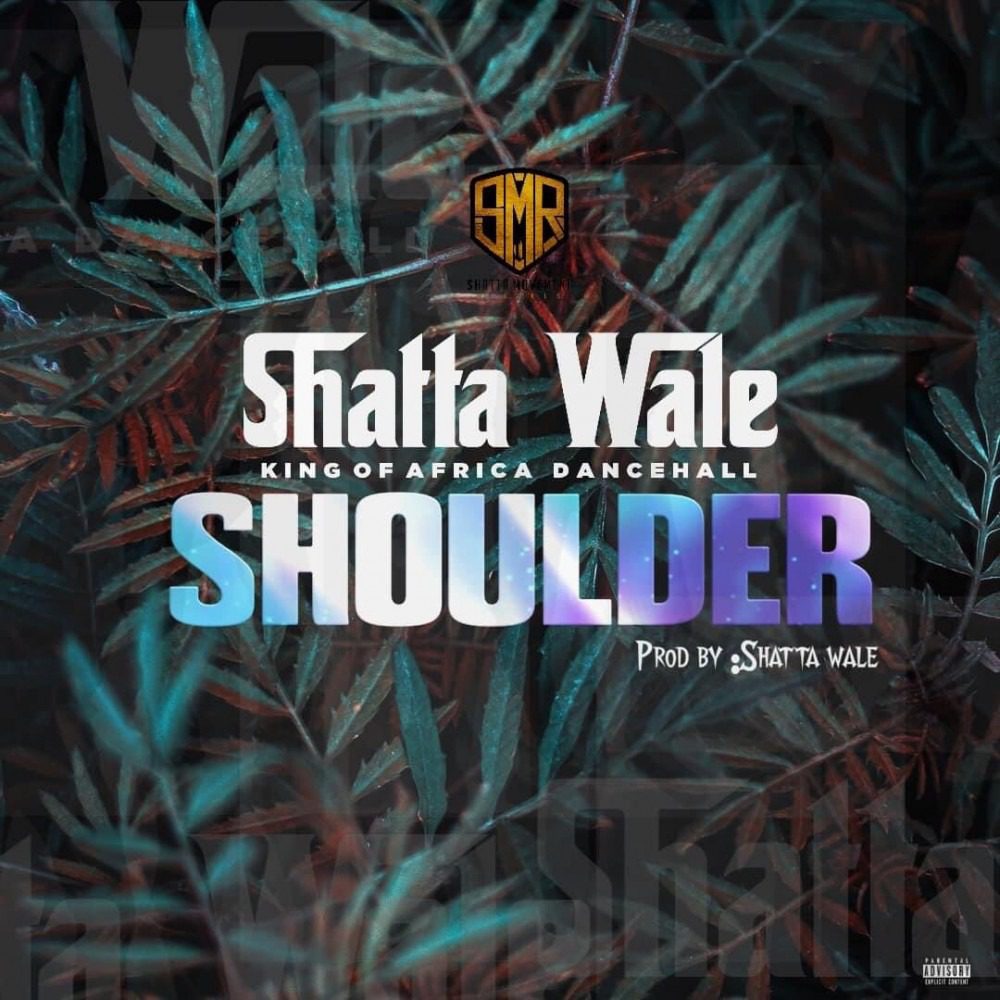 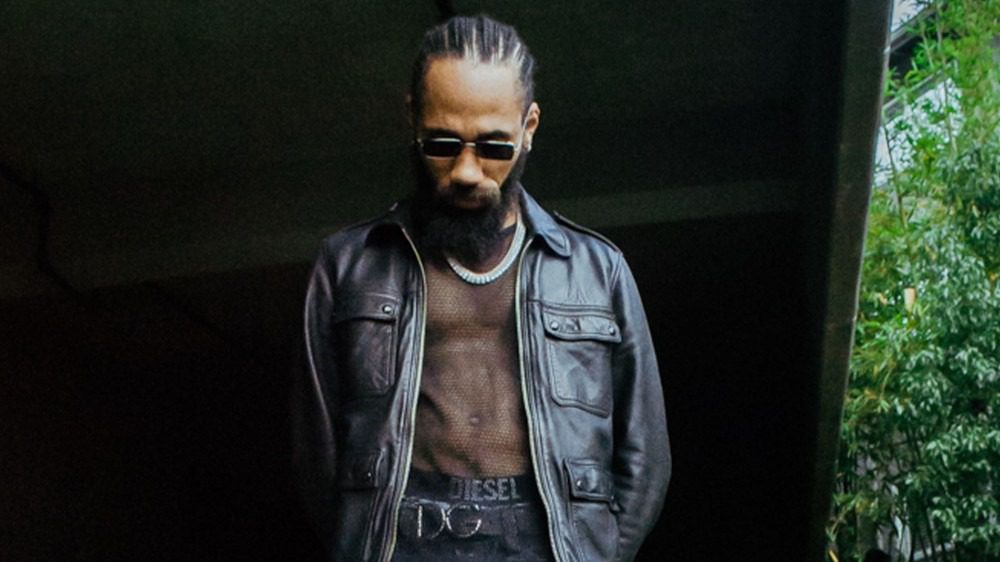