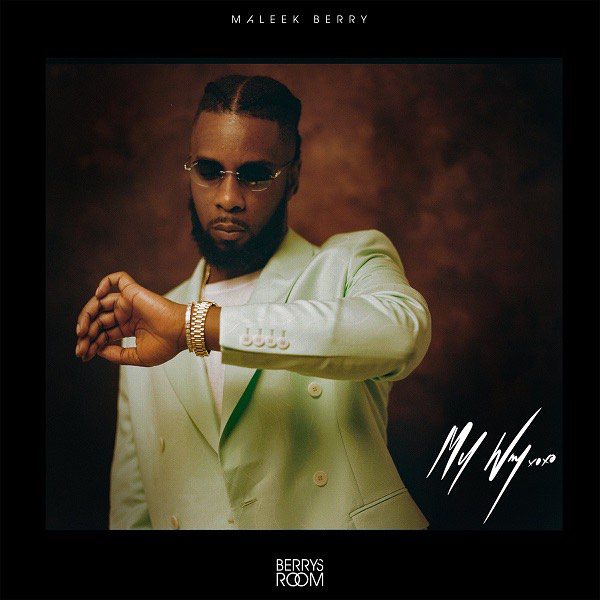 It’s a wonderful time for African music lovers as Maleek Berry makes a long-awaited comeback to music. The British-Nigerian record producer and singer has been a sensation since his debut with ‘The Matter’ featuring Wizkid in 2013. His EPs ‘Kontrol’, ‘Last Daze of Summer’ and ‘Last Daze of Winter’ further solidified his stance as an amazing recording artist and producer, then he went on a hiatus.

Although making some commendable appearances as a featured artist and having released a quarantine EP ‘Isolation Room’, he had starved fans of his music, but he’s back now and sounds like he’s here to stay. ‘My Way’ sparks a lot of love and affection as Maleek Berry sings with his unique melodies and harmonies. His smooth vocals are laid out to glide rhythmically on the ‘Legendury Beatz’ produced beat. Maleek Berry is widely-known for his eccentric Summer sounds, and ‘My Way’ restores that sensation.

‘My Way’ is the first official single from ‘Maleek Berry’ since 2020, and serves as the perfect comeback and promotional release ahead of his forthcoming album ‘If Only Love Was Enough’, which is scheduled for release in 2023. Listen to ‘My Way here’ below. 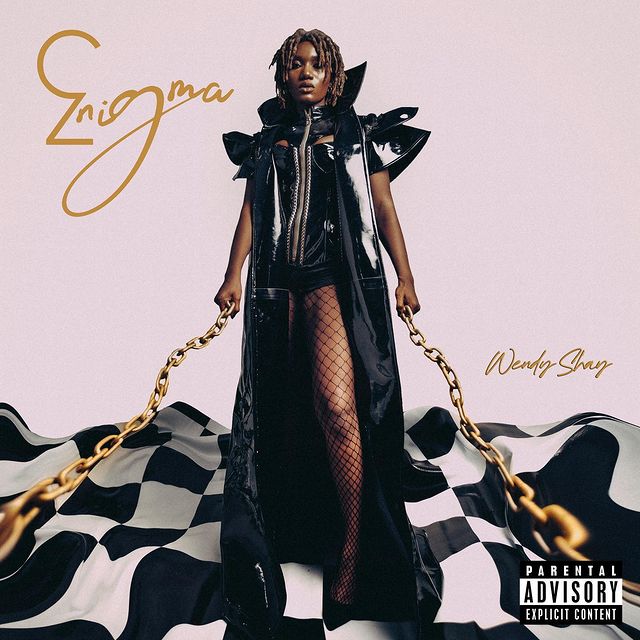