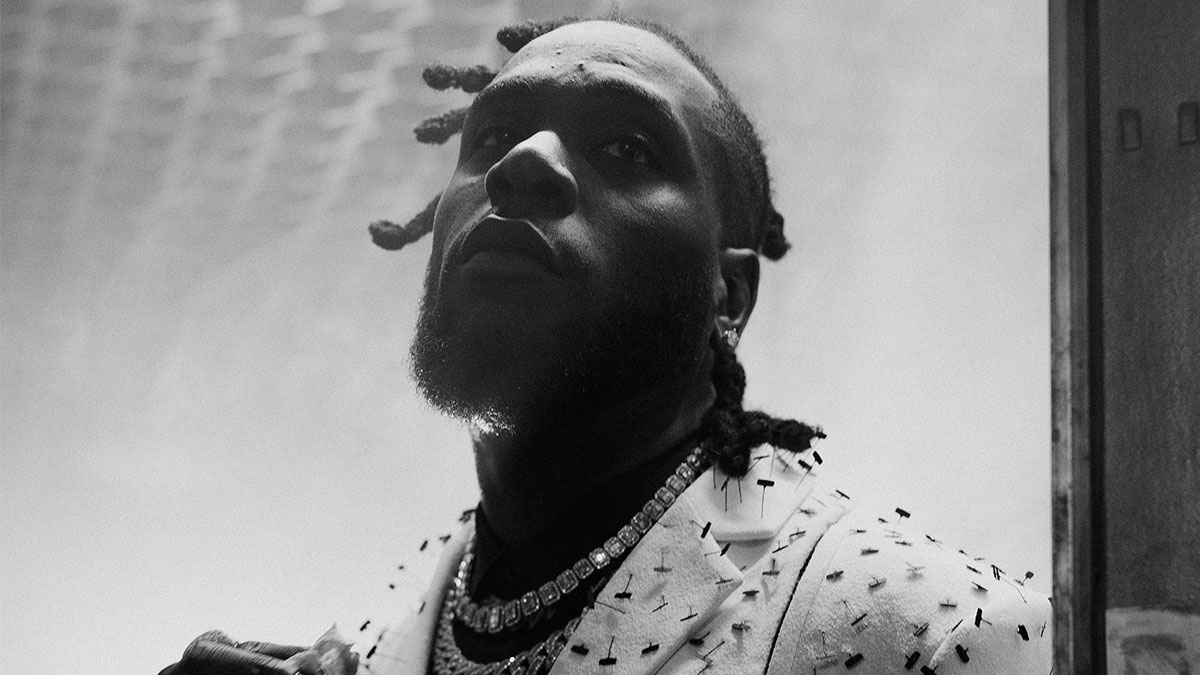 On this week’s episode of Rocket Hour, Elton John chats with Nigerian artist Burna Boy. He tells Elton about the release of his new album ‘Love, Damini’, getting to perform at Madison Square Garden in New York City, and they discuss wanting to work together in the studio soon.

I absolutely love and cherish his music. He’s just one of the greatest artists ever to come out of Africa.

Started last year and then, it’s been an amazing process. It’s been nothing but a blessing. It’s been an experience most important.

I was just overwhelmed by the whole thing. Because that’s like some stuff that, coming from where I’m coming from, Africa, Nigeria and stuff, it doesn’t even feel real.

You are so loved. African music is so well-known now, it’s not just world music. All the music coming out of Africa is so interesting and so brilliant.

Elton John: I’m on a world tour at the moment. But when things calm down, if you ever want to do a song with me, I’d be… You are the one artist that I really would love to do something with, because you really make me happy, and your music is just so fantastic. I’ve played eight tracks of you already on the Rocket Hour. So, we go back a long way on the Rocket Hour with you. I would love one day to catch up and do something in the studio with you. It would be an honor for me to do that.

Burna Boy: Man, of course. I’ve been looking forward to that for so long.

Elton John: All right. Well, I promise you one day we’ll get together, and we’ll do something. I can’t wait to do that.