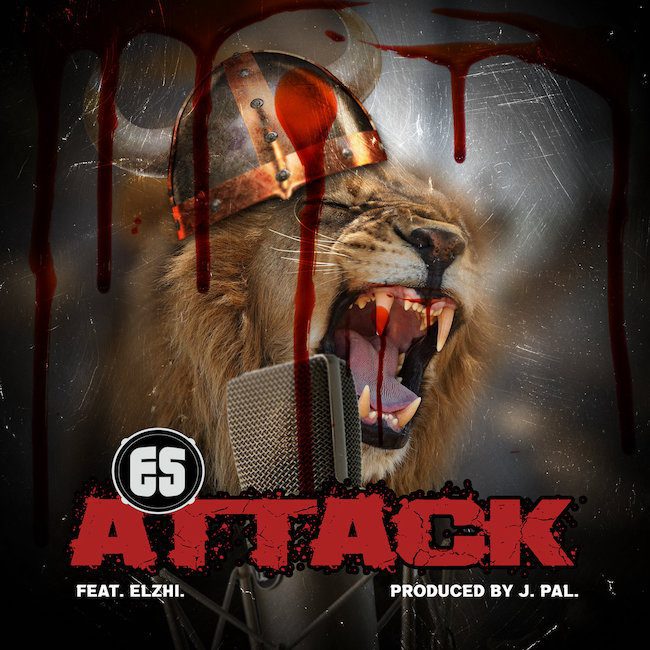 Canada’s Es & Elzhi “Attack” The Mic, Off Es’ Upcoming Album “You Want A Piece Of Me?”

Es, emcee from Mississauga, Ontario, Canada releases the 2nd single off his upcoming album entitled “You Want A Piece Of Me?” produced entirely by J. Pal. The track is called “Attack” featuring underground heavyweight Elzhi. Scratches by DJ Mercilless.

The backstory for this one is pretty cool. I was writing this song and was stuck. A bit of writer’s block. I was seated in my living room with headphones on trying to write. My kids came in, turned on the TV to one of those National Geographic type shows. A segment came on where they were showing lions in the wilderness and how they hunt their prey. Pretty cool. Pure gold! The strategic nature of their attack made for an awesome song idea. So many parallels to how I approach my creative process. “Imagine if I approached a beat the same way a lion approaches its next meal. I wonder how that would sound…” – Es 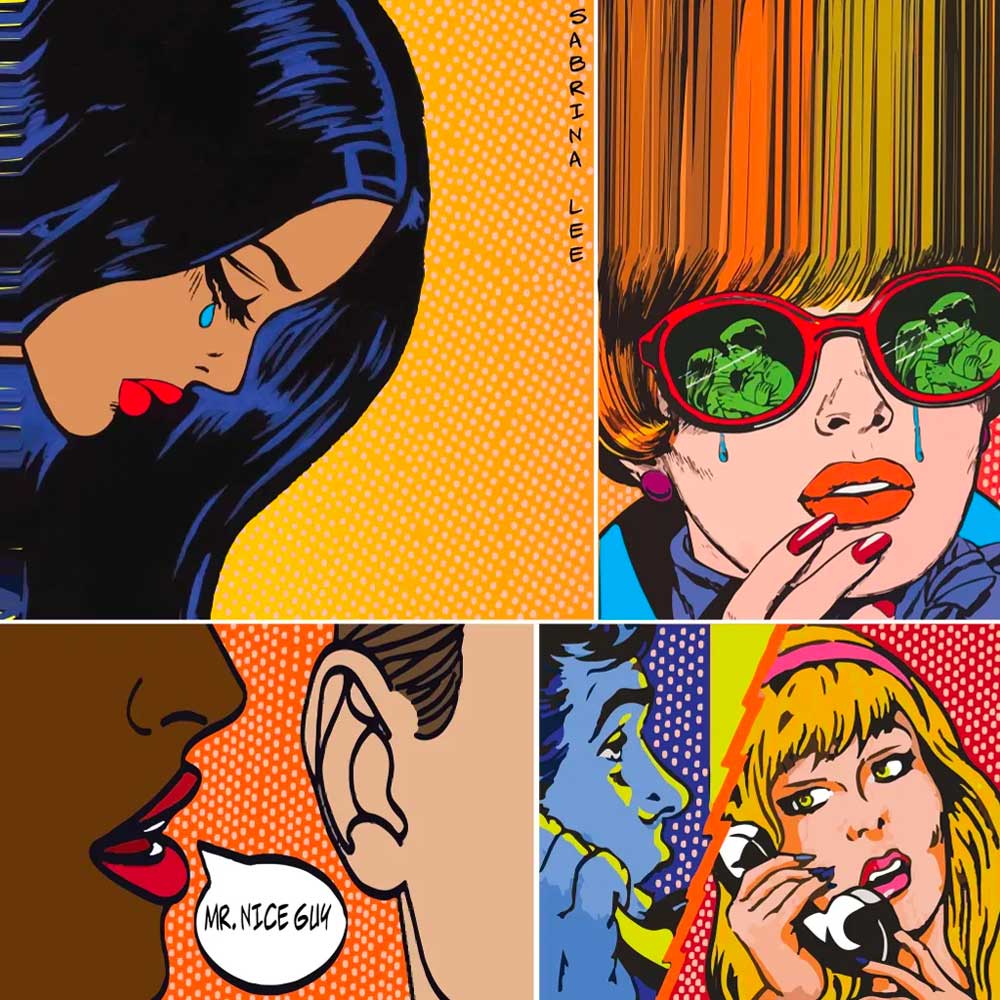