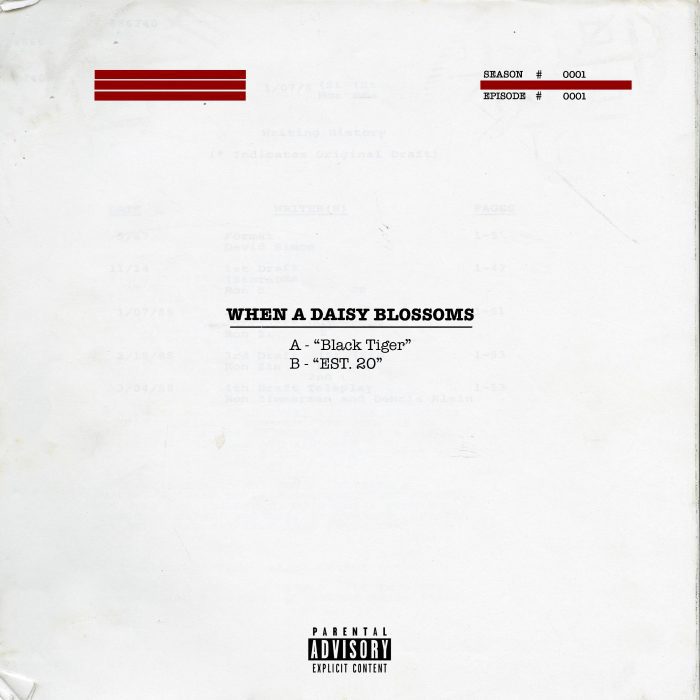 Headphones: In.
“I used to believe money didn’t grow on trees / Until I started seeing men hang from them.”
Jaw: Dropped.

Whether the first line of Black Tiger refers to present-day anti-Black violence from carceral institutions or to a “Strange Fruit” past now being wielded as an anti-capitalist critique, either way, Civ Pierre’s intensity speaks for itself, bringing Joy Postell’s poem to new heights. Imagine the festering groove of Funkadelic’s Maggot Brain and accelerate it to a pulverizing drill to the skull: trippy headphone-to-headphone echoes, phrenetic and paranoiac percussion, and a pouncing flow that goes from slave auctions (“No buyer will touch me”) to one of Beyoncé’s most controversial lyrics (“Eat that cake then anime” instead of Anna Mae). It’s the grievances of racialized violence in America, then and now, turned into ammunition for machine-gun-rapid devastation (another stand-out moment: the chilling silence that follows the line “See po  po….say freeze”), but Pierre drops the mic with a glaring determination for change: “Foot up on the devils necks and don’t make a sound.” The “Black Tiger,” like Pierre’s career, is on the prowl, ready to seize its prey. 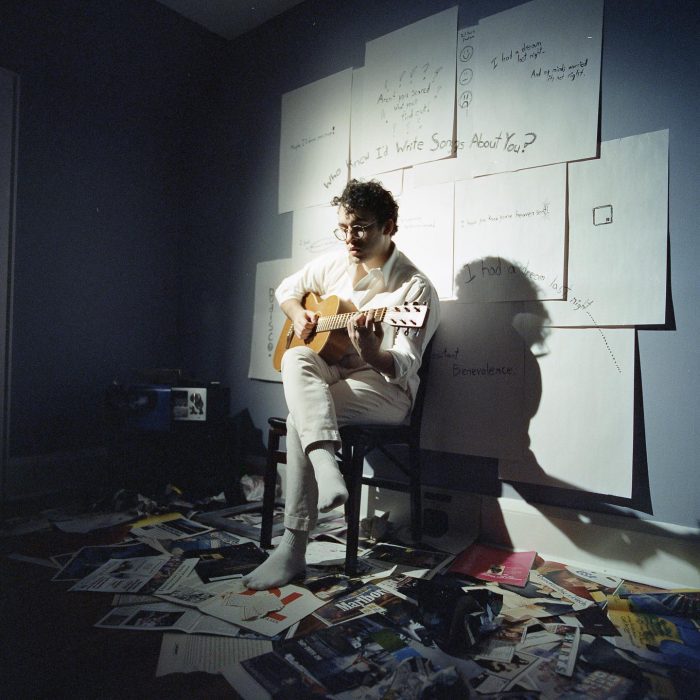 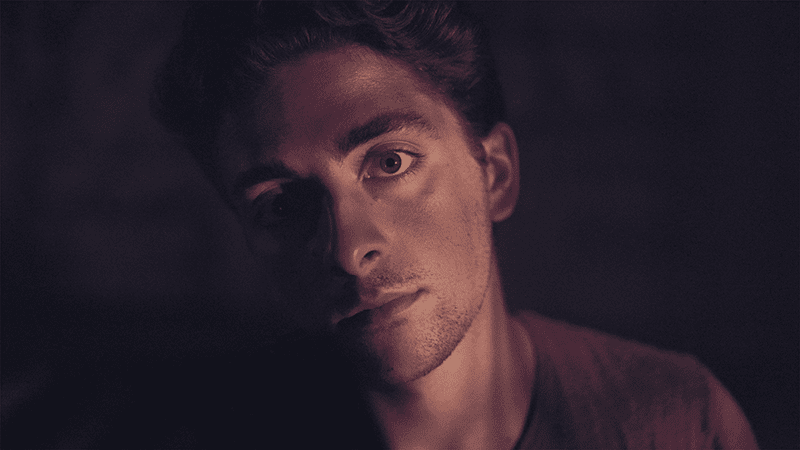