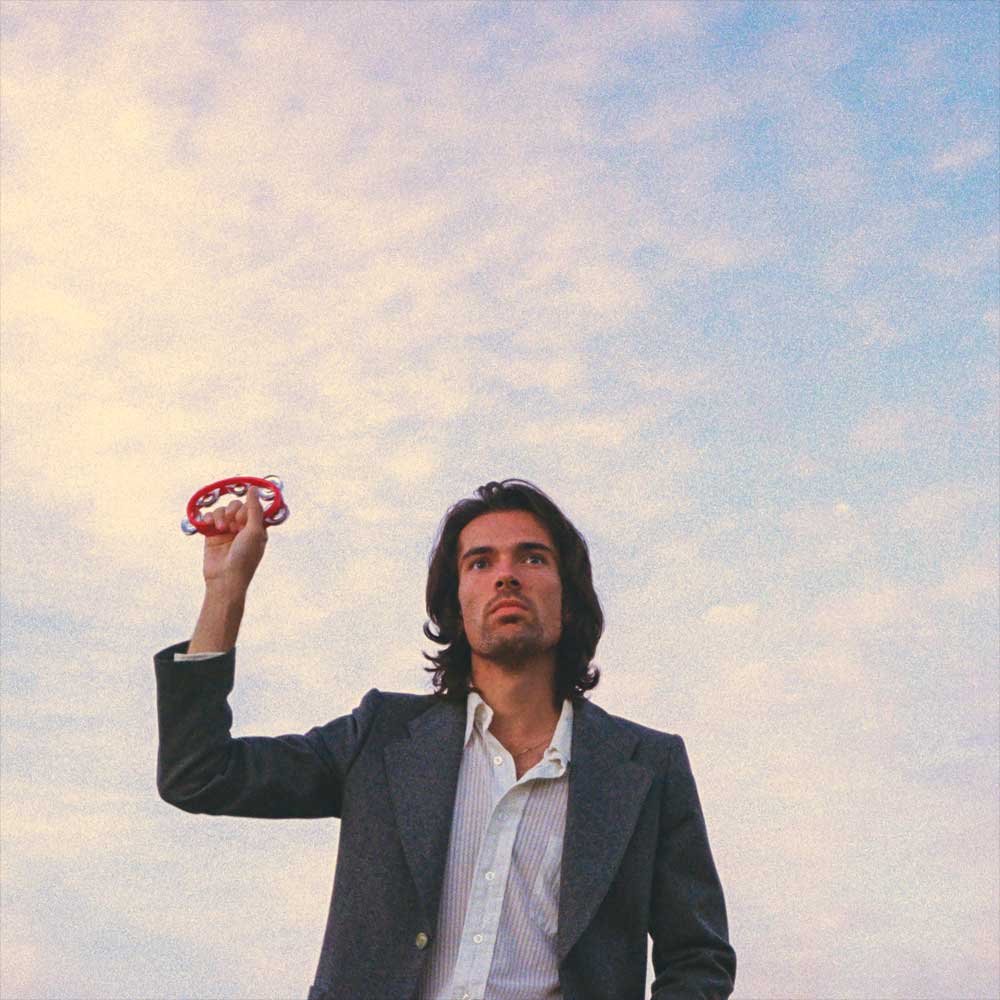 Cosmic Crooner is an artist from another time entirely. Heavily inspired by the psychedelia movement of the 1960’s and Italian classics of the 1970’s, the European musician sits in the centre of the Beach Boys and Weyes Blood to create a sound that’s best described as his own brand of Doowop infused Space Pop. Whilst the artist is more known for his introspective explorations of the human condition through his insightful lyrics, today he ventures into more joyous territories with Reflexopolis being his most self-reflective yet utterly jubilant release to date. I honestly implore you to pay attention to the lyrics, they’re incredibly charming and carry this grandiose to them, largely in-part to the orchestral like production, that makes you feel all warm and fuzzy inside. It’s a lavishly wondrous serenade that will make you swoon and become enamoured by his soaring vocal that ties the piece together.

Combining old and new, Cosmic Crooner’s sound is reminiscent of something that would be considered a modern classic. His varying sonic palette will have you slowly losing yourself in his technicolour world adorned by his delectable melodies. Dive head first into this ASAP. 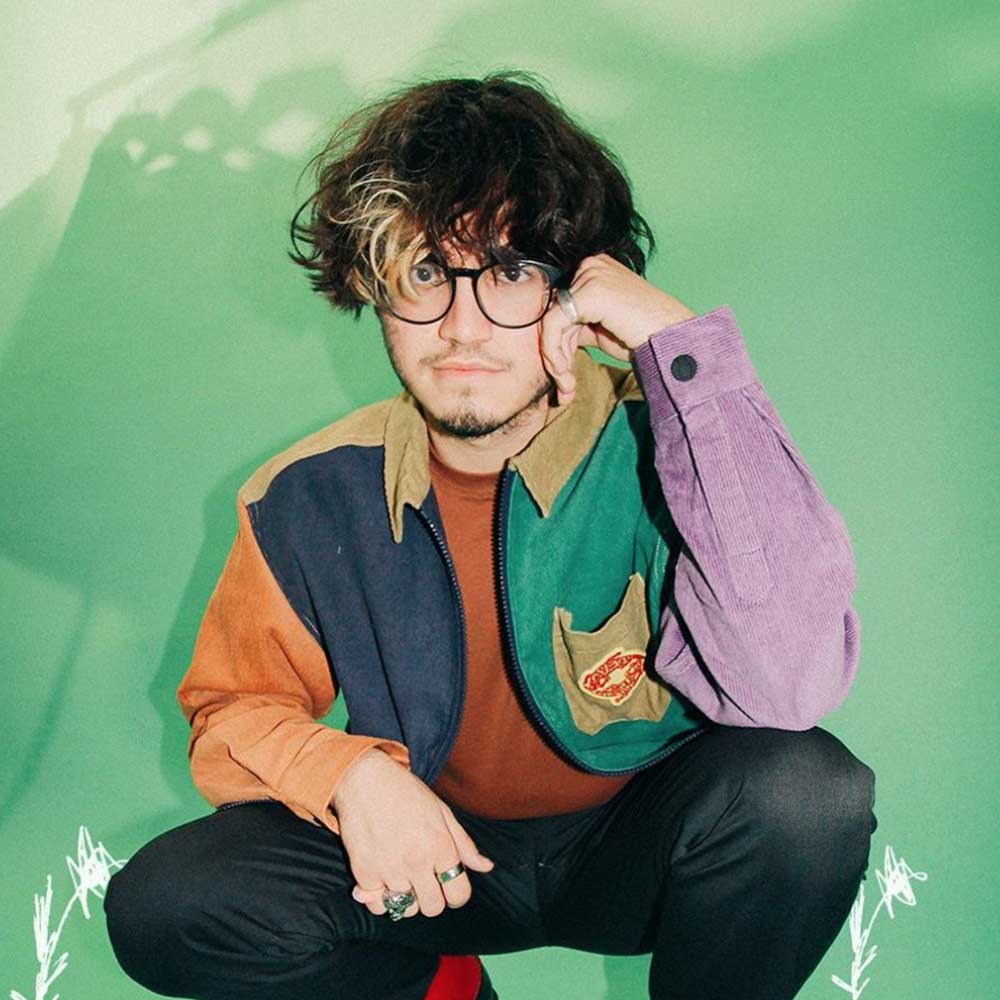