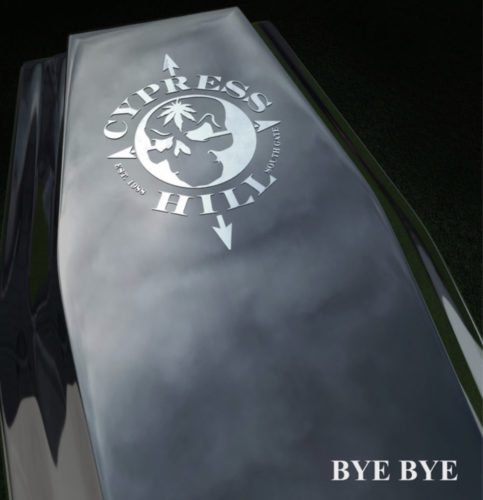 For the past year or so, Cypress Hill has been teasing a new album produced entirely by Black Milk with a couple singles. Today, it was just revealed the album will be called Back in Black & will be released on March 18. What better way to coincide the announcement than dropping the 3rd single “Bye Bye” featuring Dizzy Wright. 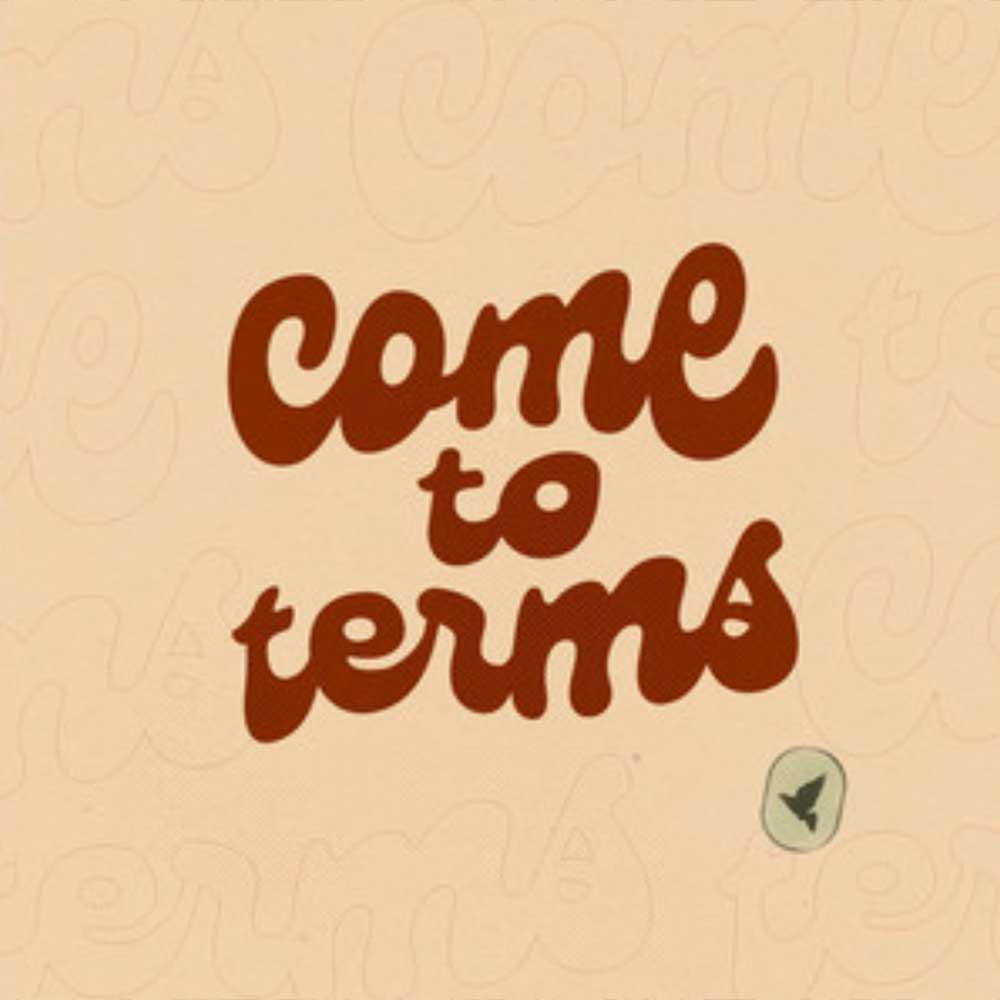 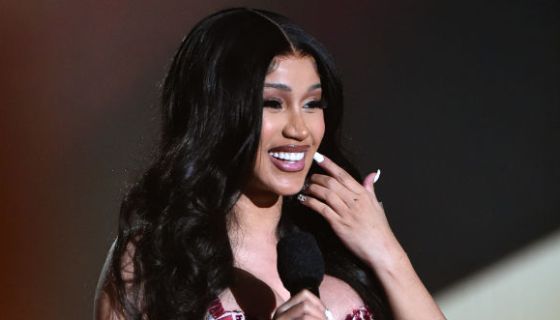