MØ, one of the most successful singers I’ve spent time with before she became the larger-than-life performer she is today, released a brand new project. The extended play is titled ‘Dødstrom’—named after “an old carnival trick in which a stuntperson rides a motorcycle around the vertical walls of a motordrome at death-defying speeds”—and has been packaged as the companion to her previous release ‘Motordome’, which received positive reviews from American Songwriter, Jezebel, and more. 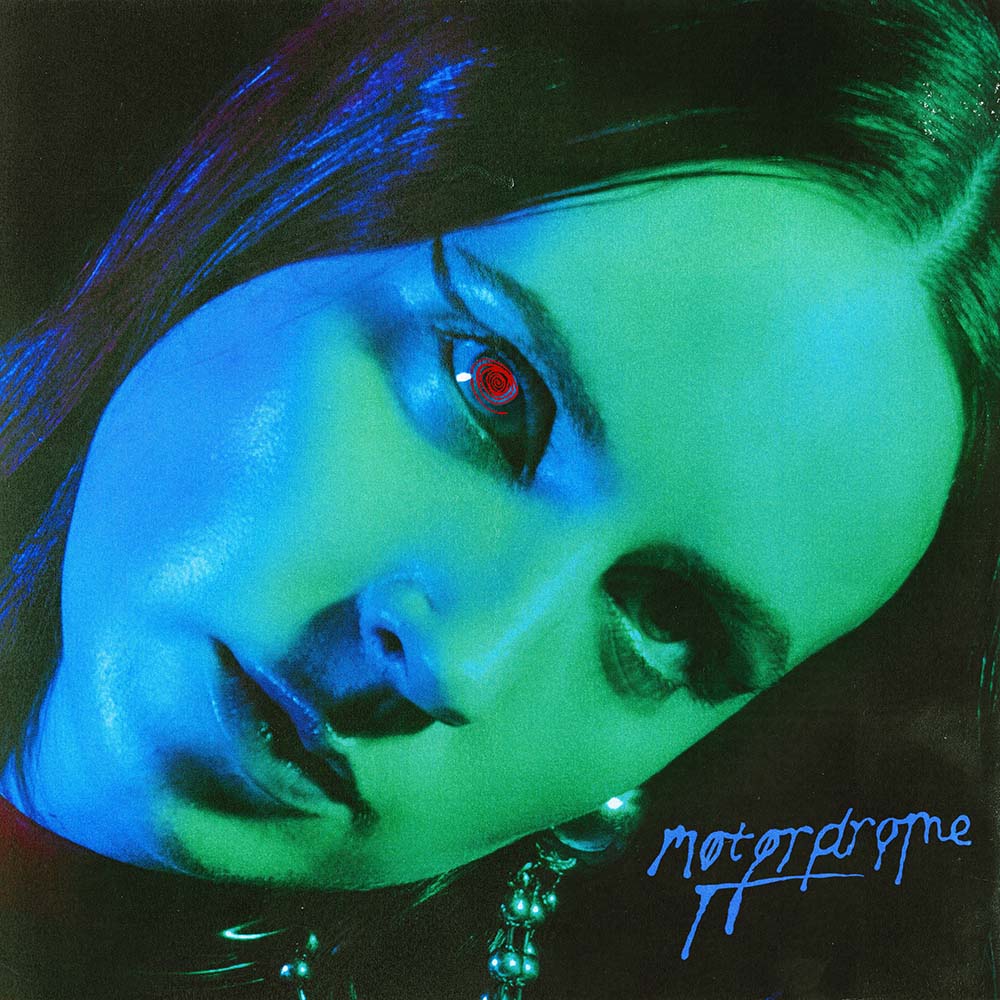 Why that name? As it’s told, before she began writing on these projects, MØ had a conversation with her mom about the dødstrom, which accurately represented her battles with anxiety at the time. More importantly, it served as a guiding reminder to MØ that everyone has to deal with their dødsdrom, that there is no perfect remedy for life’s struggles, and that’s okay. Listen to it below. Then, look at the official music video for ‘Spaceman’ directed by Fa & Fon, a creative duo she has worked with previously.

Never one to rest on laurels, supreme beatmaker and producer Apollo Brown has again set the bar for Hip-Hop production with