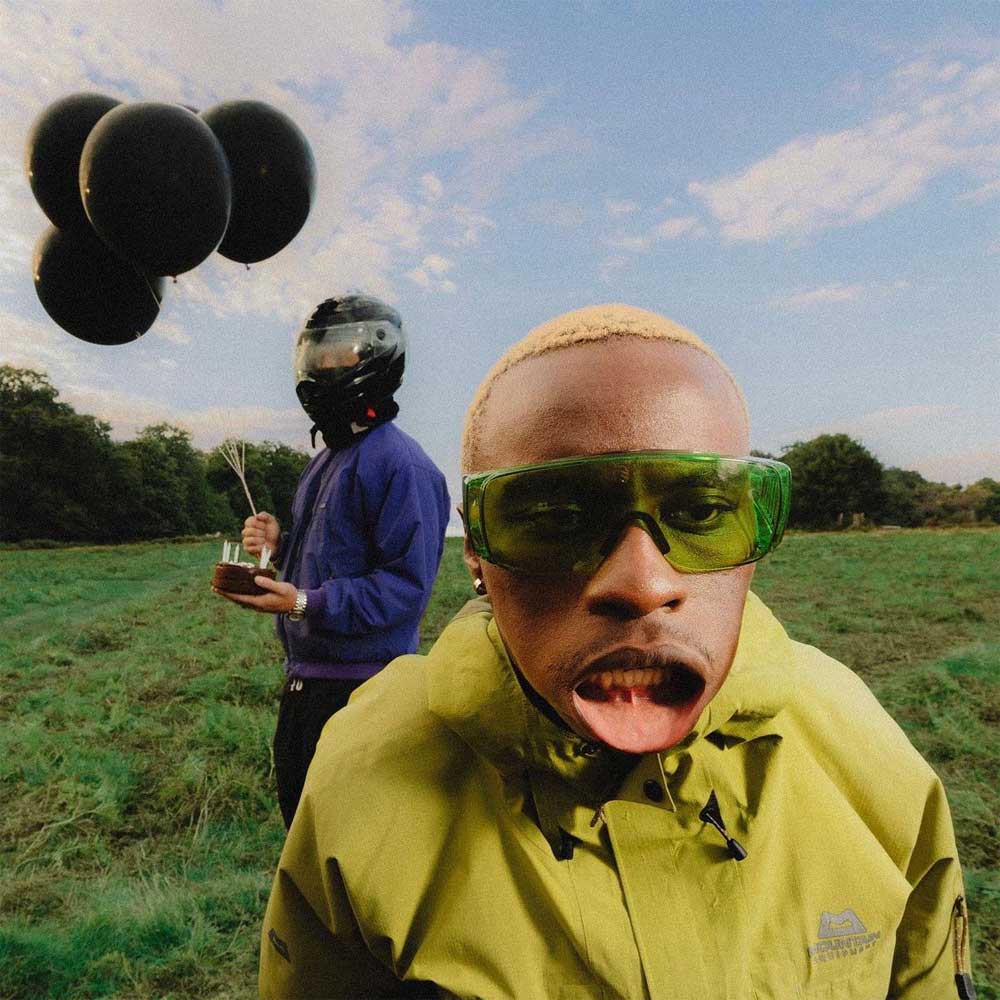 For the past few years the artist Downtown Kayoto has been putting Hull’s music scene on the map. We’ve followed his journey throughout and he’s consistently impressed. From his use of evocative hooks that bury themselves deep into your head like an ostrich with it’s head in the ground, a tantalising vocal that has all the sonic flavours of a 5 star meal prepare by Gordon Ramsay, and experimental soundscape that shifts to whatever story he wishes to tell, he simply doesn’t miss. His unpredictability has made every release an event in my calendar, never knowing what genres he’s going to tackle or how he’s going to add his own twist to his compelling narratives. If you’ve yet to hear about him, well this is your chance to plunge into his discography like a championship diver and discover what makes Downtown Kayoto a gem in the UK scene.

In2You is his first release on the Other Projects label and he doesn’t waste a second of this track. Every note is perfectly placed with marksman like precision as he weaves a sonic tapestry that will have this in your heavy rotation in no time at all. Lush R&B melodies litter the soundscape and a thumping garage beat buoyantly melt together in beguiling fashion, all whilst his charismatic voice entices your and draws you deeper within the sound. His expressive lyrics dissecting the cyclical nature of relationships won’t leave your head and, before you even realise it, you’ll be belting out this track word for word. Downtown Kayoto, the only way he’s going is up.

“‘In2you’ is a song about affection, love, crushes and everything in relationships. I wanted to talk about nuances in past situationships that I, and many other people have experienced too. At the end of the day this shit is hard. Dating is a nightmare and when you think you’ve found the one, there’s always this thing of “I like you but…” and “I want to be with you but…” but what? Right person wrong time? Past trauma? It’s not me it’s you? So I made this song in response to the emotional unavailability – ‘l love you baby but I’m through’”. 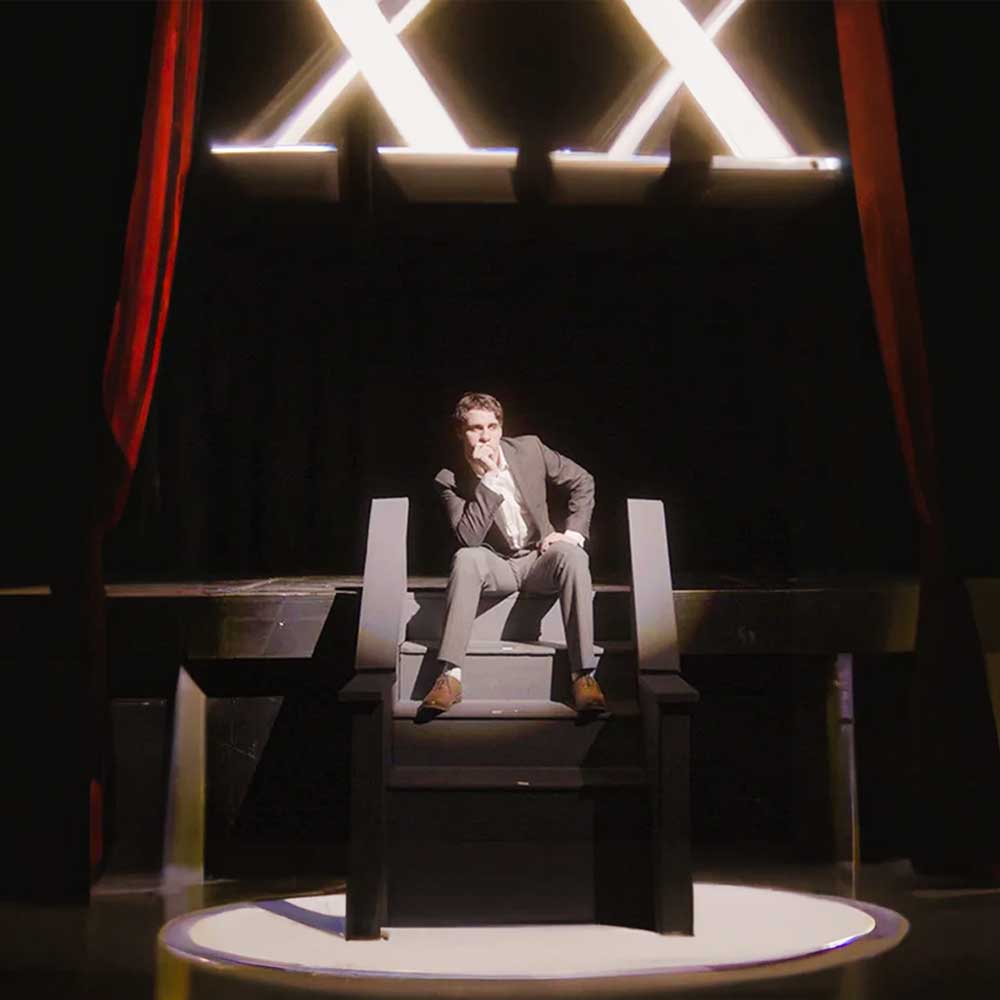 Watch Ab-Soul challenge himself in visual for introspective ‘Do Better’