As their long-running beef resurfaces, Kanye West seems to have taken his beef with Drake to a whole new level, but Drake does not seem to care. 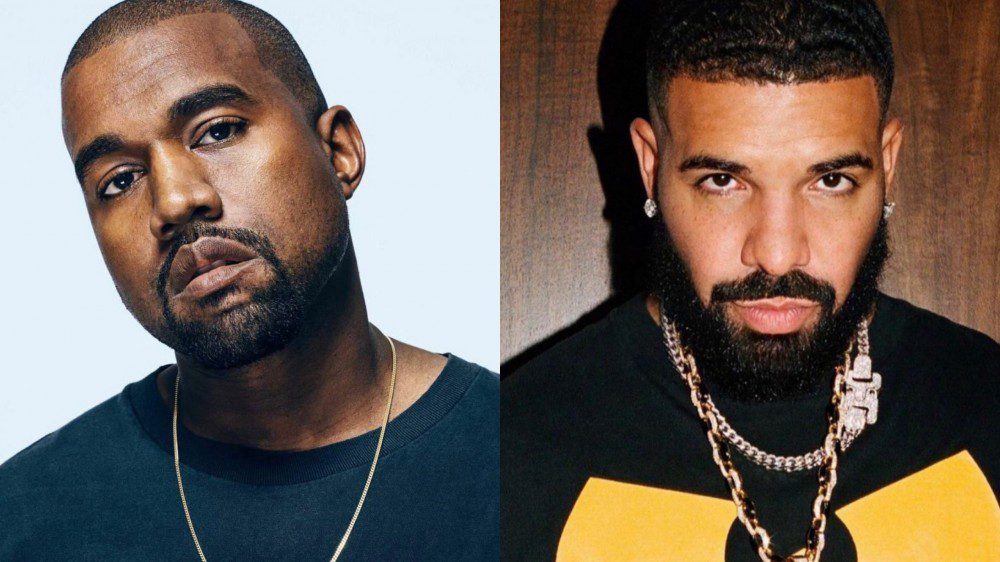 Kanye shared the location of Drake’s Toronto, Ontario home on his now altered Instagram feed, but later removed it – he recently wiped his Instagram clean, leaving only a single photo of his childhood home, but he has since posted a few more photos. 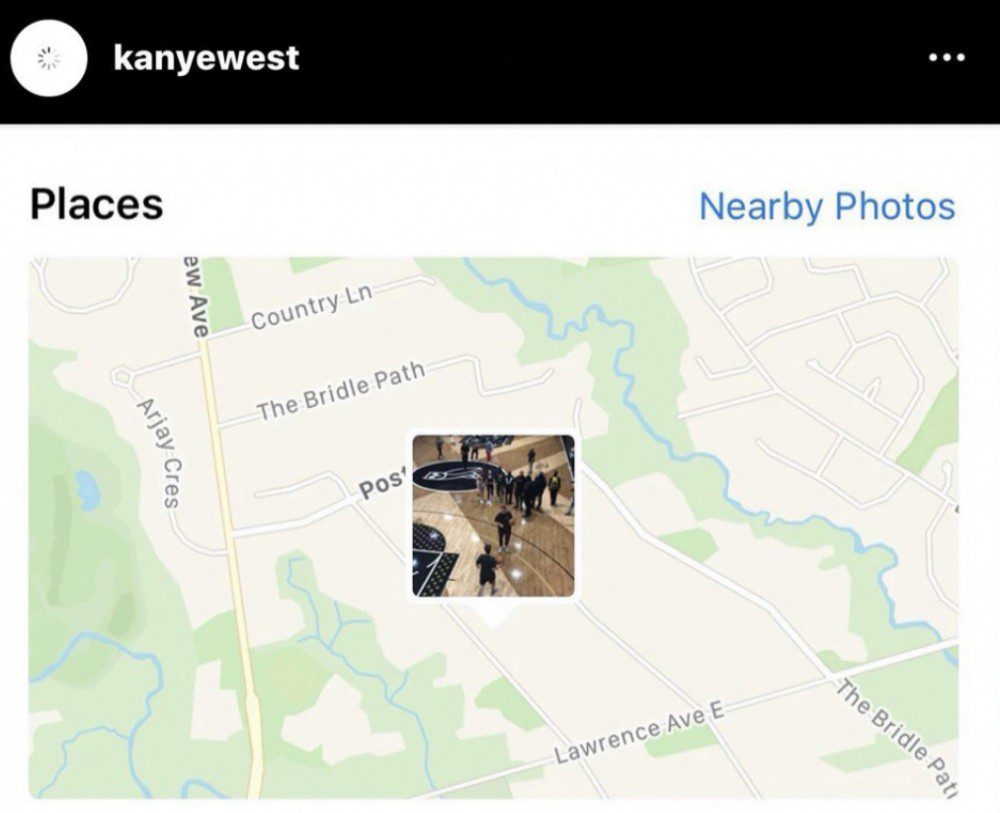 Drake reacted quickly to Ye’s sharing of the map and address of the Canadian superstar’s home on his Instagram stories. He posted a video of himself laughing.

Kanye had previously posted a screenshot of a group conversation in which he adds Pusha-T and a photo of Joaquin Phoenix dressed as the Joker, along with the lines “I live for this. I’ve been f*cked with by nerd ass jock n*ggas like you my whole life. You will never recover. I promise you.” 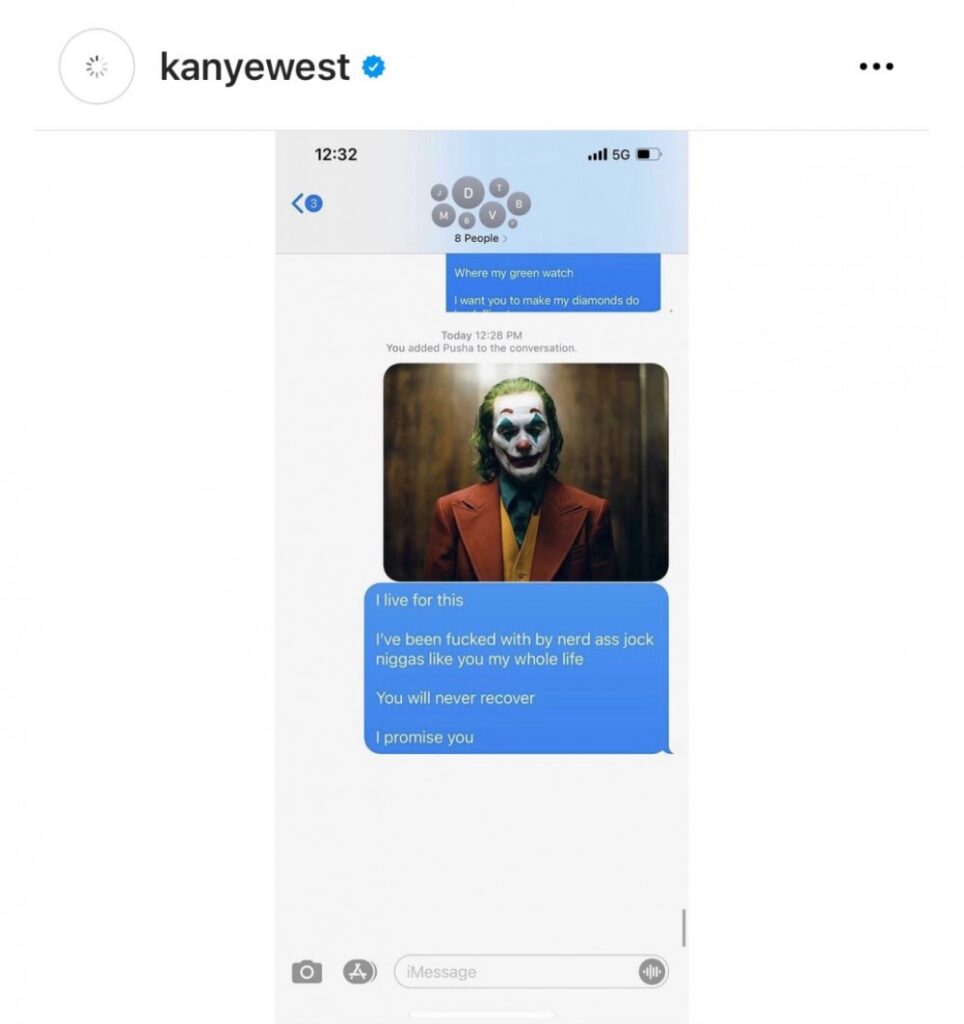 Both rappers are getting set to release their albums. Ye will hold a third listening event for his tenth studio album, ‘Donda’ in Chicago, while Drake has confirmed his sixth studio album, ‘Certified Lover Boy’ is on the way.

There’s be a surprising lack of Halloween releases this year. Not many spooky tracks emerging from the shadows to

With a name like 26 BATS! you’d fully expect something spooktacular to drop during the horror and gore season and

Liberian Trapco artist Dollaz Dinero turns up on ‘U Able A’: Watch the visual

For many years as an African-American young person born to Liberian parents, it has been a lonesome journey finding and