Fresh off of their Independent Music Awards nomination for Album of the Year, the Portland based hip hop duo Eastern Sunz drop a new single “Welfare” featuring Rahim Thornhill, off of their forthcoming album due out in June 2020. The song features production by SmokeM2D6 (K Records/Old Dominion) which forgoes samples and instead enlists a team of musicians to recreate an interpolation of an obscure soul song from the 70’s.

Rahim Thornhill not only sings the nostalgic hook, but also plays guitar on the track. Eastern Sunz will be donating 100% of the proceeds from downloads to the Oregon Food Bank.  Follow Eastern Sunz on Instagram @easternsunz. 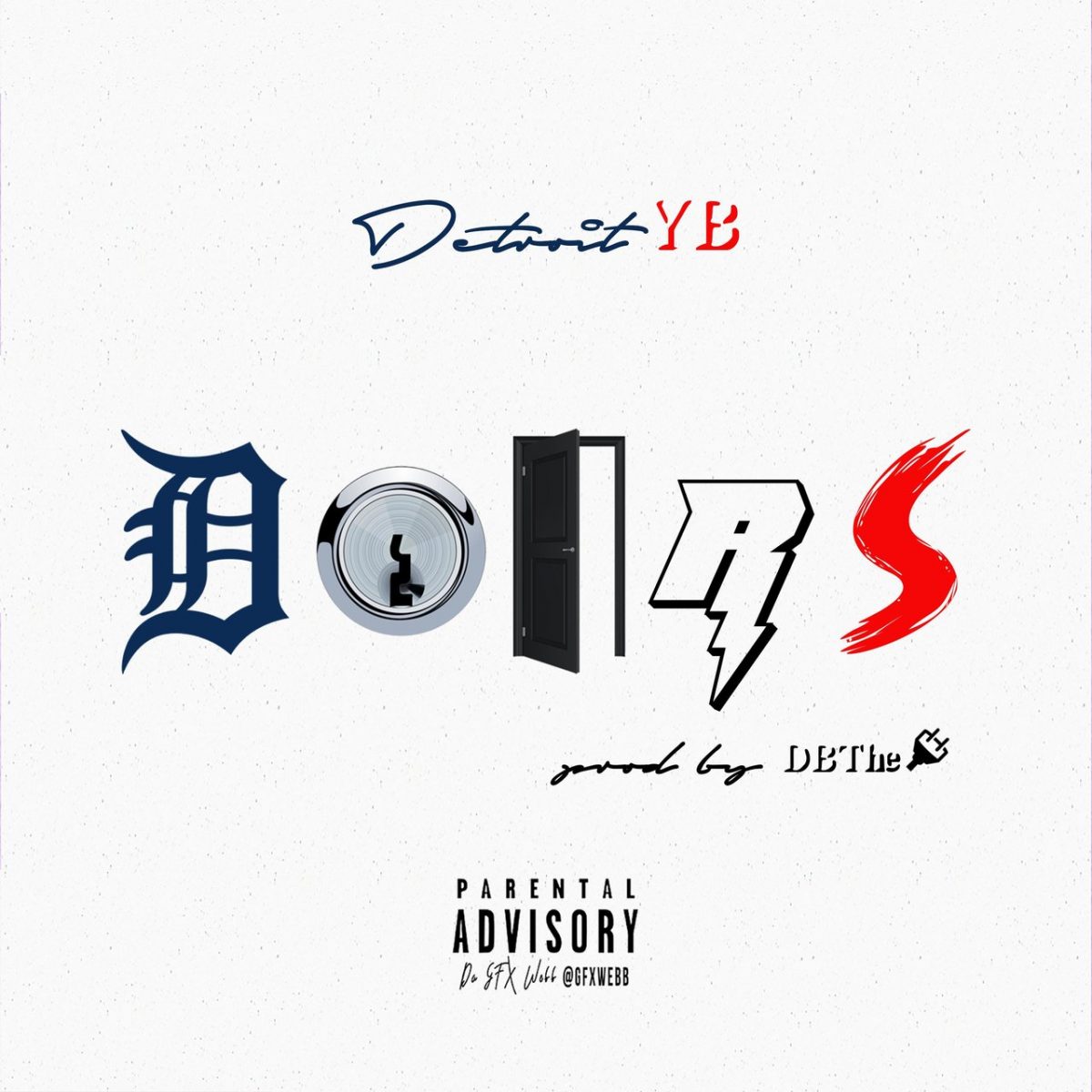 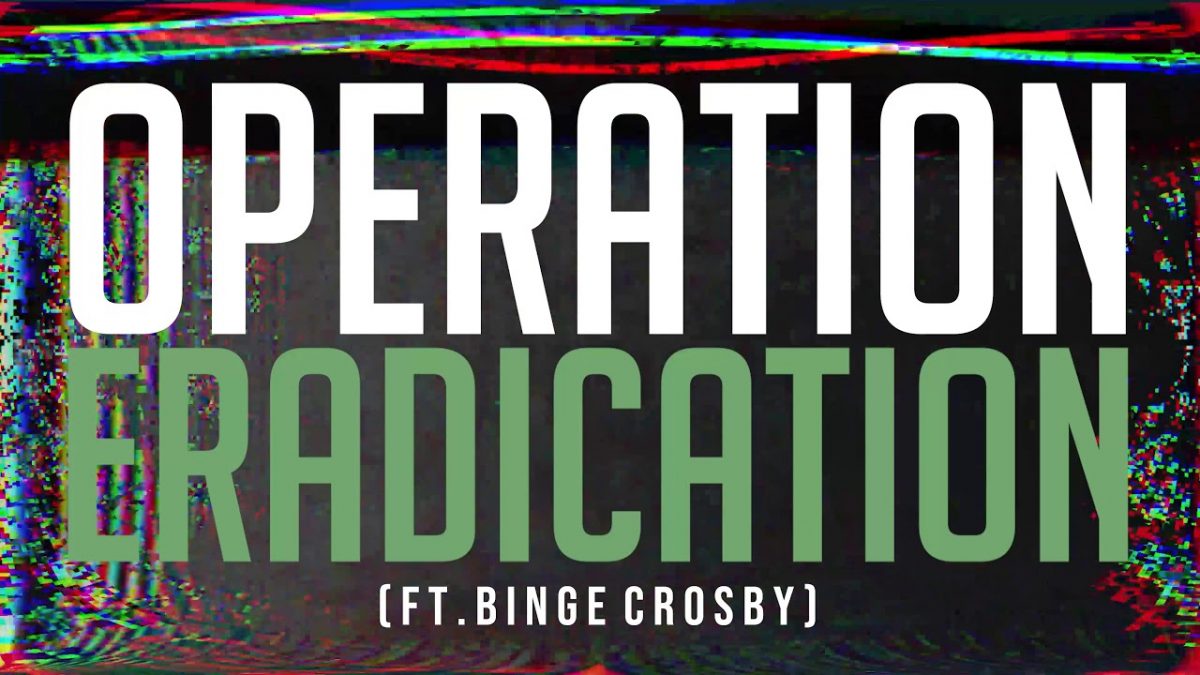