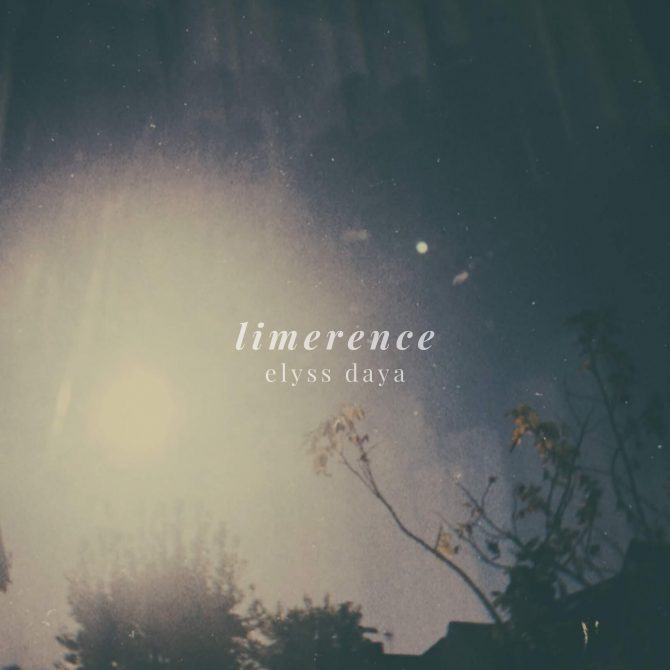 If you’re a fan of Taylor Swift’s latest album Folklore then the London based musician Elyss Daya is someone who you definitely need to check out. Born to Filipino parents but born and raised in London the singer songwriter and producer has slowly begun to make a name for herself within the iconic city through the cadence she infuses into her lyrics that allows her music to feel so incredibly intimate and personal. She takes us by the hand and shows us her most fragile moments where heartbreak has become so overpowering that her feelings comes cascading out of her like a waterfall in a surge of heartfelt passion.

Limerence, a state of mind in which you overly fantasise about a person as a romantic partner, sees the artist weave a tale of the early stages of infatuation, from the nervousness that comes from speaking to them and sweaty palms to the days imagining what life would be like with each other, until you realise they aren’t the person you thought they were in your head. The intimate atmosphere allows the celestial qualities of Daya’s vocal to take flight as the soft timbre she has brings the heartfelt lyricisms to life with such poetic beauty. It’s something I can envision playing in a coming of age drama like Netflix’s Grand Army or Euphoria and as this artist continues to grow I wouldn’t be surprised if I heard it there in the near future. 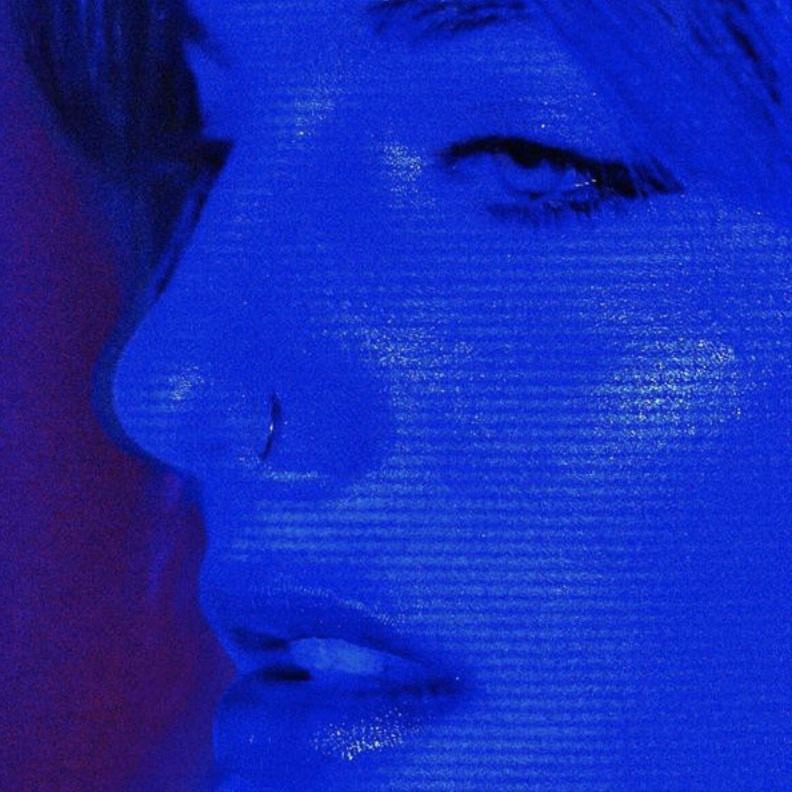 ella jane – AUGUST IS A FEVER 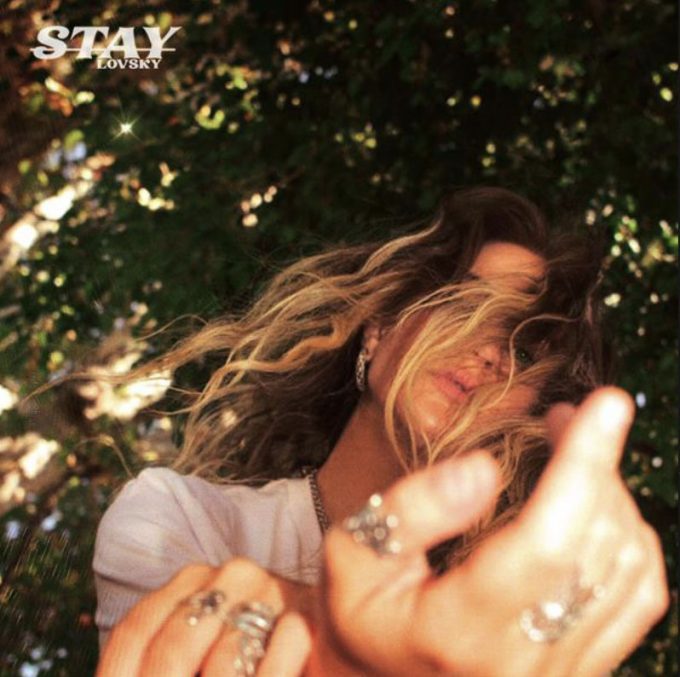