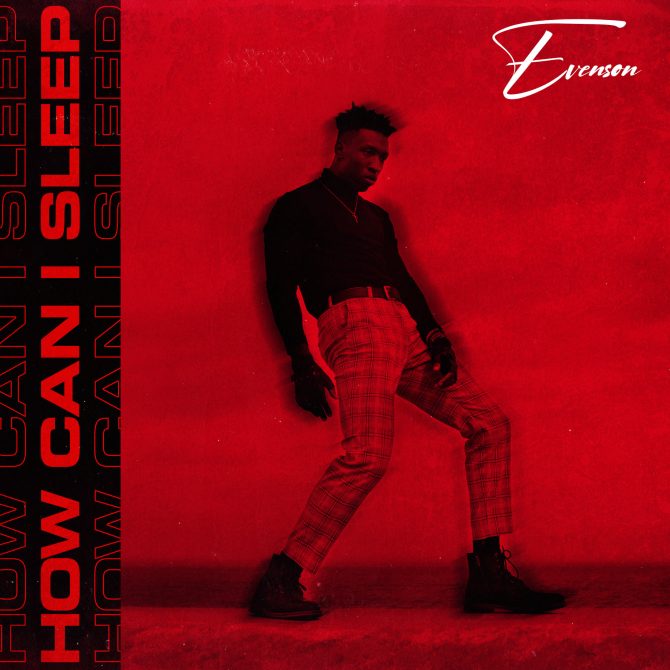 Evenson – HOW CAN I SLEEP

The 22 year old musician Evenson already impressed us earlier this year with the release of his bombastic single SOS but I must say that he’s absolutely hit out of the park like a prime Babe Ruth with the release of his latest single HOW CAN I SLEEP. The divine opening of this track alone instantly got me enthralled in the soundscape he was crafting with a nuanced 80’s synth leading it before we get this ominous undertone appear that feels like it’s come straight out of a musical collaboration between The Weeknd and the Stranger Things soundtrack. However underneath all of the soulful pop and funk influenced production lies story about Evenson’s own reflection on the racial injustices in the world as he explains:

“I wrote ‘HOW CAN I SLEEP’ in the wake of the protests and racial injustices that were being brought to light this past summer. Information was at an all-time high and for a guy that has become more of a recluse the deeper I dive into music, I found it hard to put the phone down. I wanted to do my part and acquire more knowledge at whatever cost. So the song is pretty much about me learning to navigate in a world and racially unjust system. As black men for so long we’ve grown accustomed to the pain and the suffering, so sometimes the best way to survive is learning to be okay that things take time to get better.  I had trouble processing thoughts for days on end and that was the first time ever in my life where I actually felt sensory overload (I think). I wanted to write the lyrics from an ambiguous lens so that some listeners may even think I’m referring to a girl. I guess the song represents learning to live with your demons, whatever that is for you.”

This is easily my favourite Evenson track to date with the production being intoxicating from start to finish with the rhythmic beats and addictive hooks reminding me of Michael Jackson during his prime. The message however is one of the strongest I’ve heard that has been inspired by the BLM movement during this past few months with the lyrics being truly outstanding. It’s a spellbinding piece with a message that will stay with you long after the track has finished playing.

Evenson · HOW CAN I SLEEP 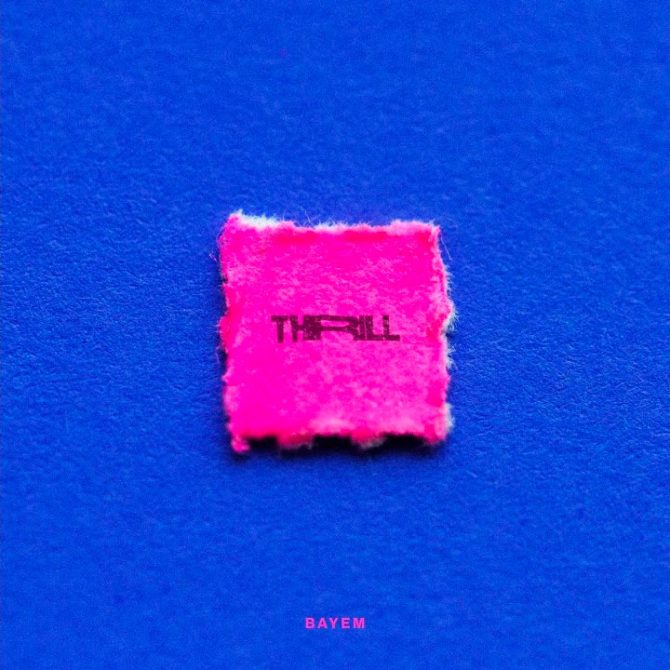 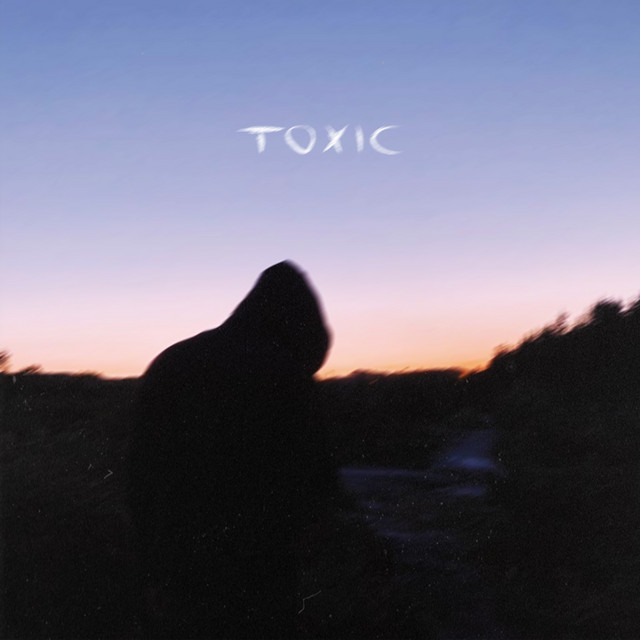