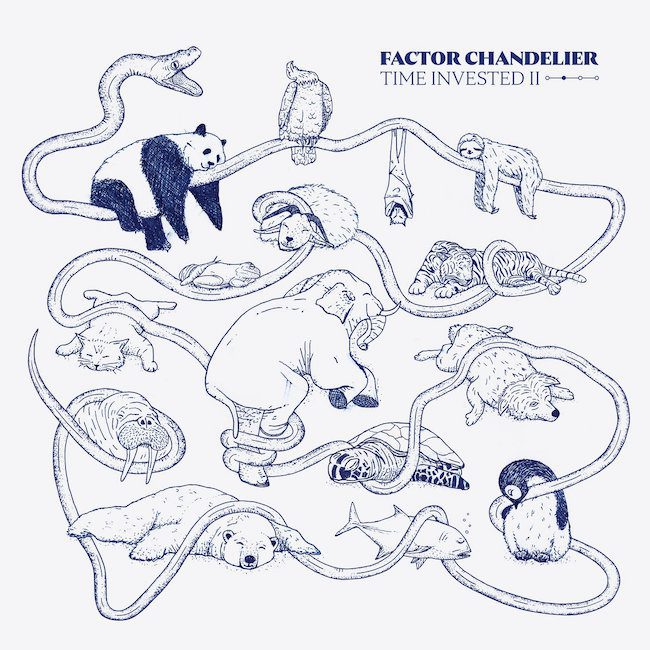 Off Factor Chandelier‘s upcoming project “Time Invested II” out March 28 on Fake Four, the Canadian hip-hop producer connects with Open Mike Eagle for “Sleep Upside Down”. On the LP Factor collaborates with his heroes, long-time friends and contemporaries including Open Mike Eagle, Ceschi, Myka 9, Def3 and many more.

“I’ve known Mike since early tour days, we’ve done a few collaborations on previous projects and with the vibe of my new album, I knew we had to make another one. When I heard his lyrics “it’ll be ok, we ok”, it’s the mantra that keeps running through my head with everything going on in the world right now. I wanted the music to have an original yet nostalgic sound to accompany his smooth flow and lyrics. Then Danny Levin’s horns took it over top.” – Factor 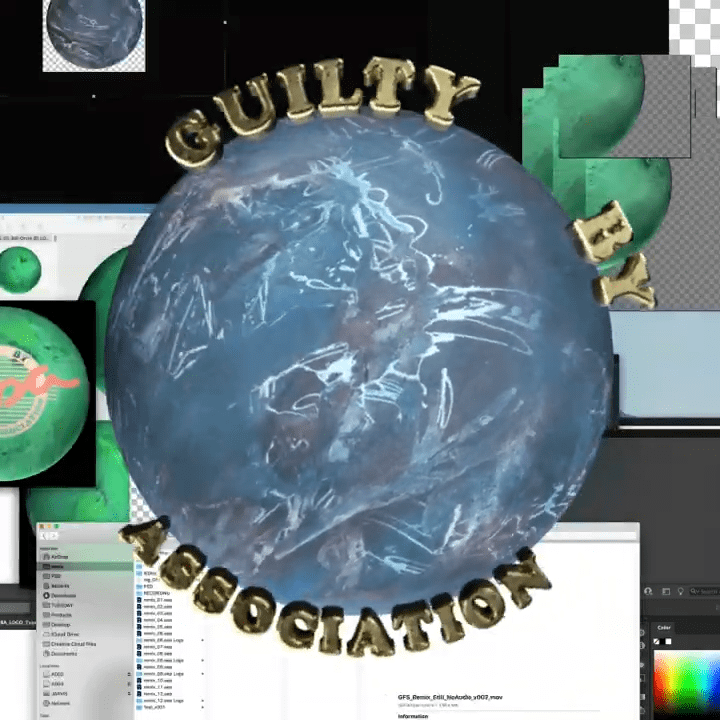 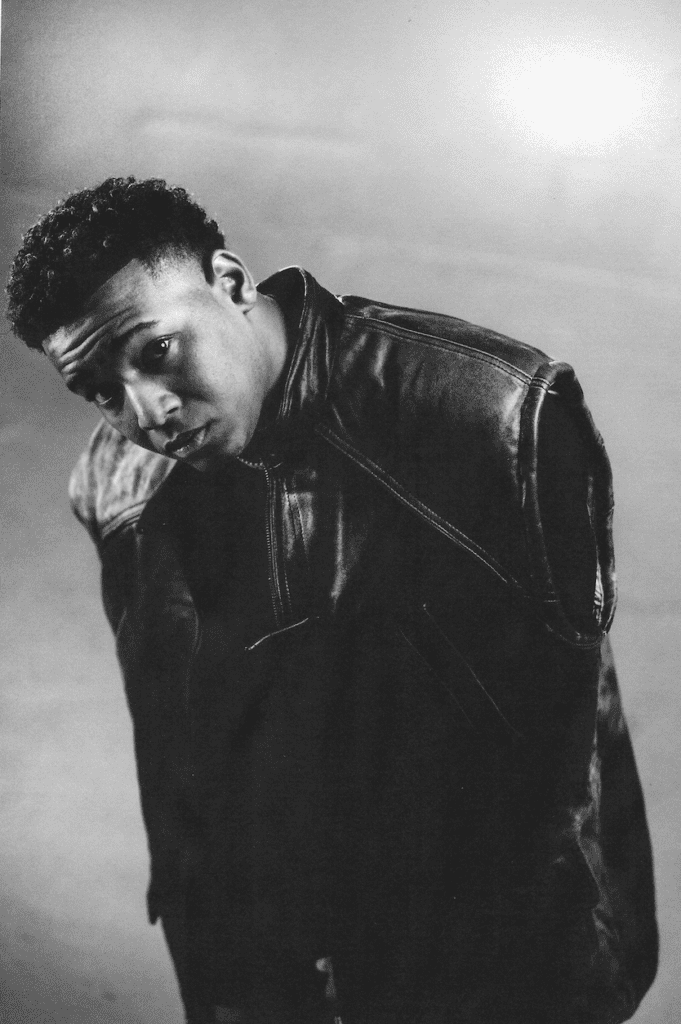 After giving us ‘ALIEN’, BEAM takes us to ‘PLANET BEAM’: Watch