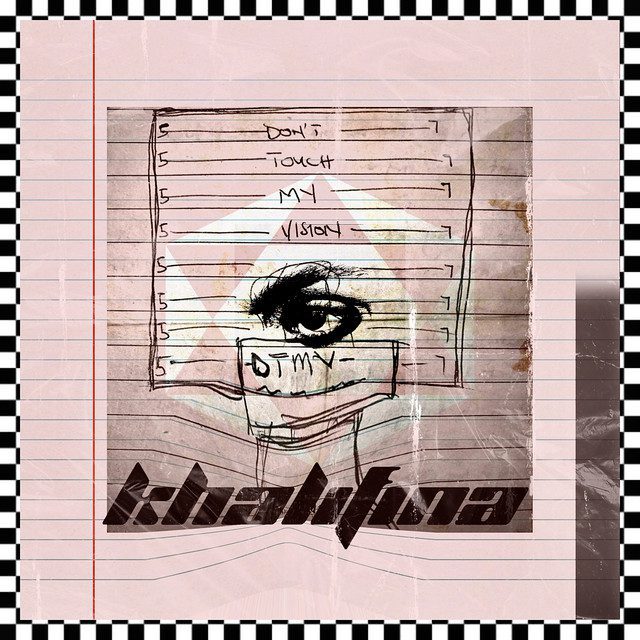 ‘DTMV (Don’t Touch My Vision)’ is a heavy R&B ballad by Ghanaian songbird Khalifina. The record is a careful marriage between the mellow R&B instrumental and Khalifina’s clever deep-cutting lyrics. Making sure every bit of the song reflects her values, patience and integrity. The ‘Highly Spirited’ anthem maker took a break from releasing music as a recording artist while writing songs for prominent West African musicians, including the now-trending Bella Alubo. Just before releasing ‘DTMV (Don’t Touch My Vision)’, she spent a week at YouTube Music’s songwriting camp held in Accra about a month ago.

“This is one from my journal that speaks about finding balance in the light and dark. Too much pain and peace made me, where pain symbolises hell, and peace symbolises heaven. Khalifina is caught in between these two places. A spot that has shaped her through battles and birthed life lessons. ‘DTMV (Don’t Touch My Vision)’ simply means what’s mine is mine, with belief in the exclusivity of God’s plan in my life. Assisting in transitioning to become who I’ve been called to be, the chosen one”, says Khalifina. The single has found a home in more than ten editorial playlists and has been given compelling reviews by tastemakers like The iMullar.

Khalifina is a well-respected singer and songwriter from Ghana. She has worked with big names in music—Black Sherif, Bella Alubo, Myx Quest, Magnom, Medikal, and more. 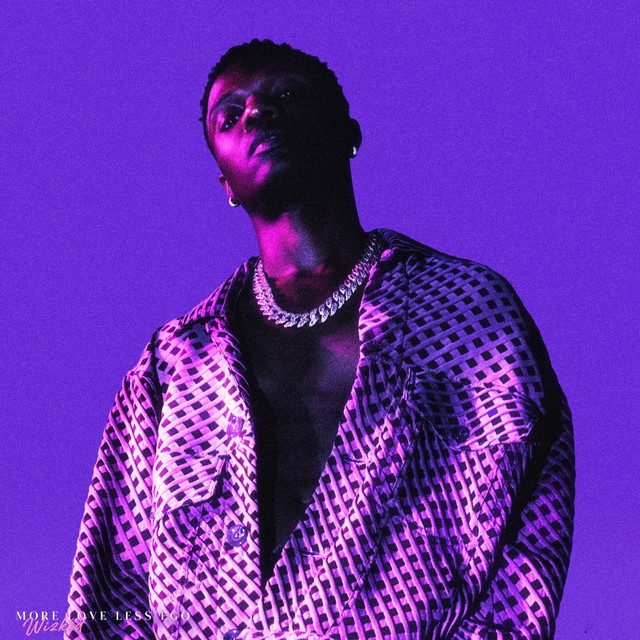