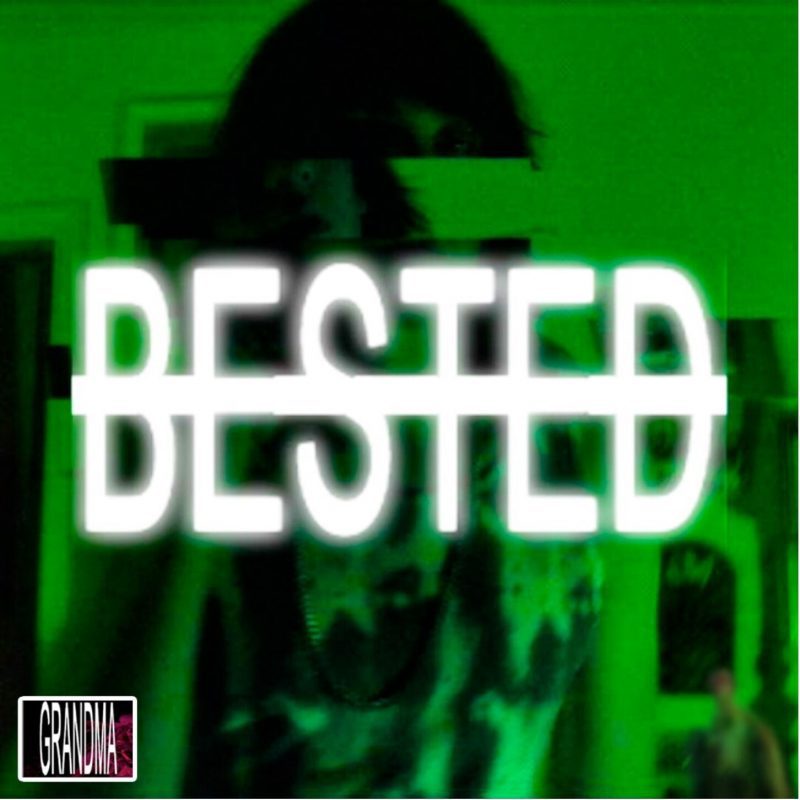 The Anti-Pop movement has been one of the most fascinating musical explosions to witness over the past few years with many artists rebelling against the usual pop conventions and breaking ground in new terrain that had previously remained untouched as the Atlanta based musician GRANDMA, the moniker of Liam Hall, shows us all. The multi-instrumentalist is known for singing, mixing, arranging and producing all of the records he releases as he artfully erases genre lines that propels his sound to new heights by taking influence from rock, soul, funk, gospel, hip hop, blues and bedroom pop to create a distinct sonic experience that is truly genre-defying, and we don’t use that term lightly.

Bested intersects between 90’s alternative rock and modern hip hop with the brooding vocals narrating these dark Edgar Allen Poe themed lyrics whilst intertwining with the thumping beats that would be sublime at any party. This track keeps you enthralled from start to finish with it flipping from dynamic beats in the chorus to ominous toned verses to a warping ear worm of a hook that is hard to ignore. GRANDMA, I have no doubt, will soon be the soundtrack to many people’s adolescence as his genre-defying talent speaks to a whole new generation of music lovers. 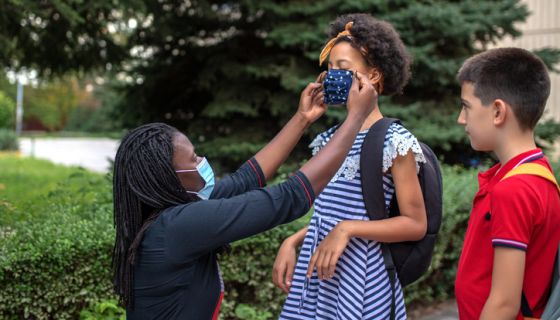 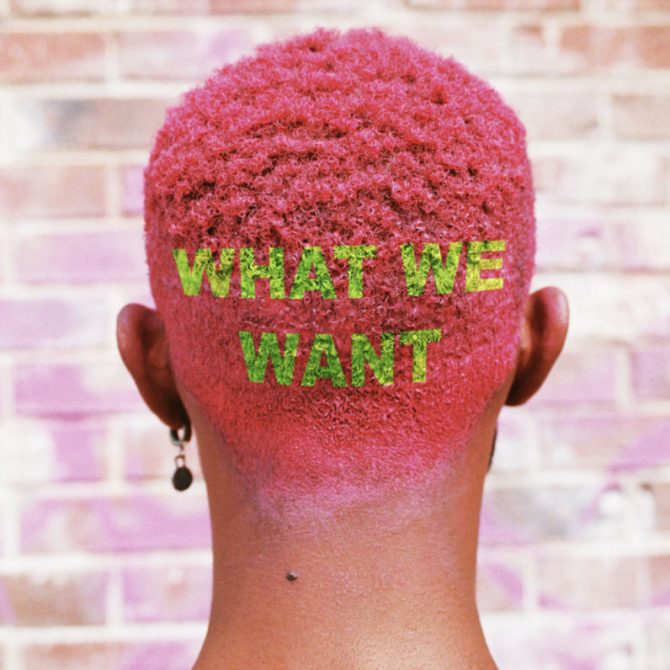 Hommeboy – What We Want (WWW)