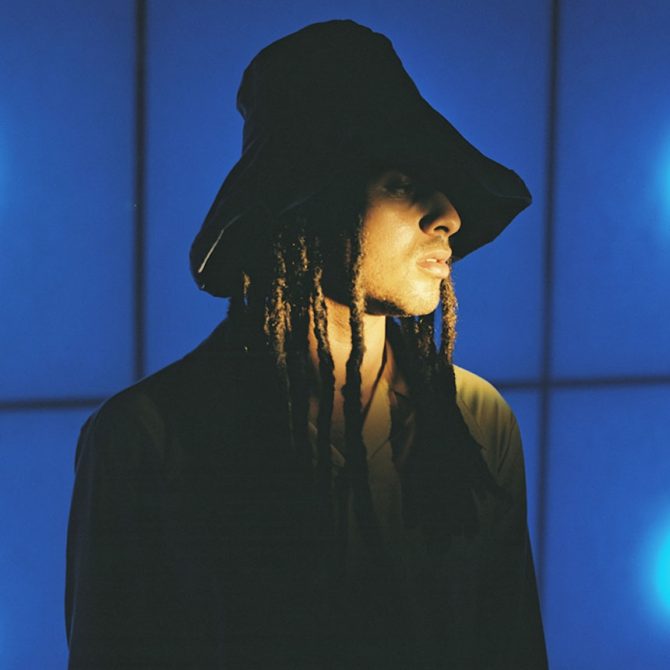 Haich Ber Na is the truest definition of a DIY artist with him not only creating every aspect of his fresh soundscape that is blazing a trail for all artists to follow but also directing and crafting all the visual aspects of his music. His creativity genuinely holds no bounds with his intertwining melodies, intricate booming synth production that pulsates through your body and an addictive atmosphere that has made him one of my favourite emerging artists coming out of the UK scene right now. The word innovative is thrown around a lot today but Haich Ber Na is one of the few artists the deserves that word attached to his name

In his latest release 0594 Help we see the creative director and musician developing a new brand of funk that launches the genre into the modern era whilst his celestial pierce through the heavy bass driven sound that is reminiscent of Jamiroquai in his prime. The production propels the piece forward with buoyant beats and thumping melodies making it hard to not nod your head along to the intoxicating rhythm the track possesses whilst the lyrics detail the effects separation can have on a person as he explains, “The song is about someone leaving and desperately wanting to be with them, but trying to understand ‘it’s not the end of the world’ – like the sample I use says.”

Combine all of this with a divine visual that pays homage to the funk genre whilst adding a sci-fi twist and you’ve got something that is a treat for both the eyes and the ears. Haich Ber Na, one of the hottest artists in the British scene and someone who’s destined to rise to the top. 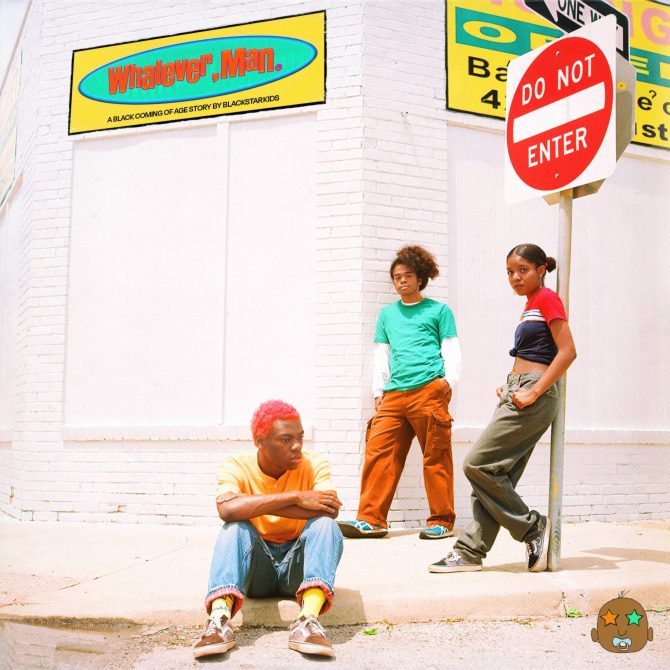 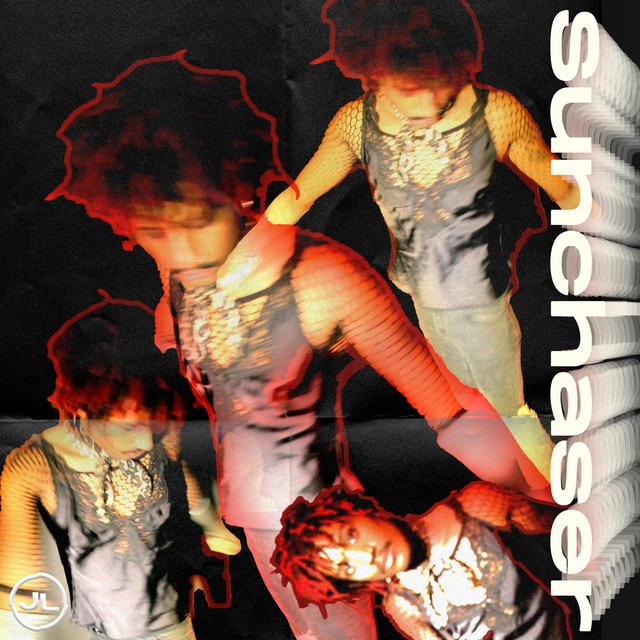