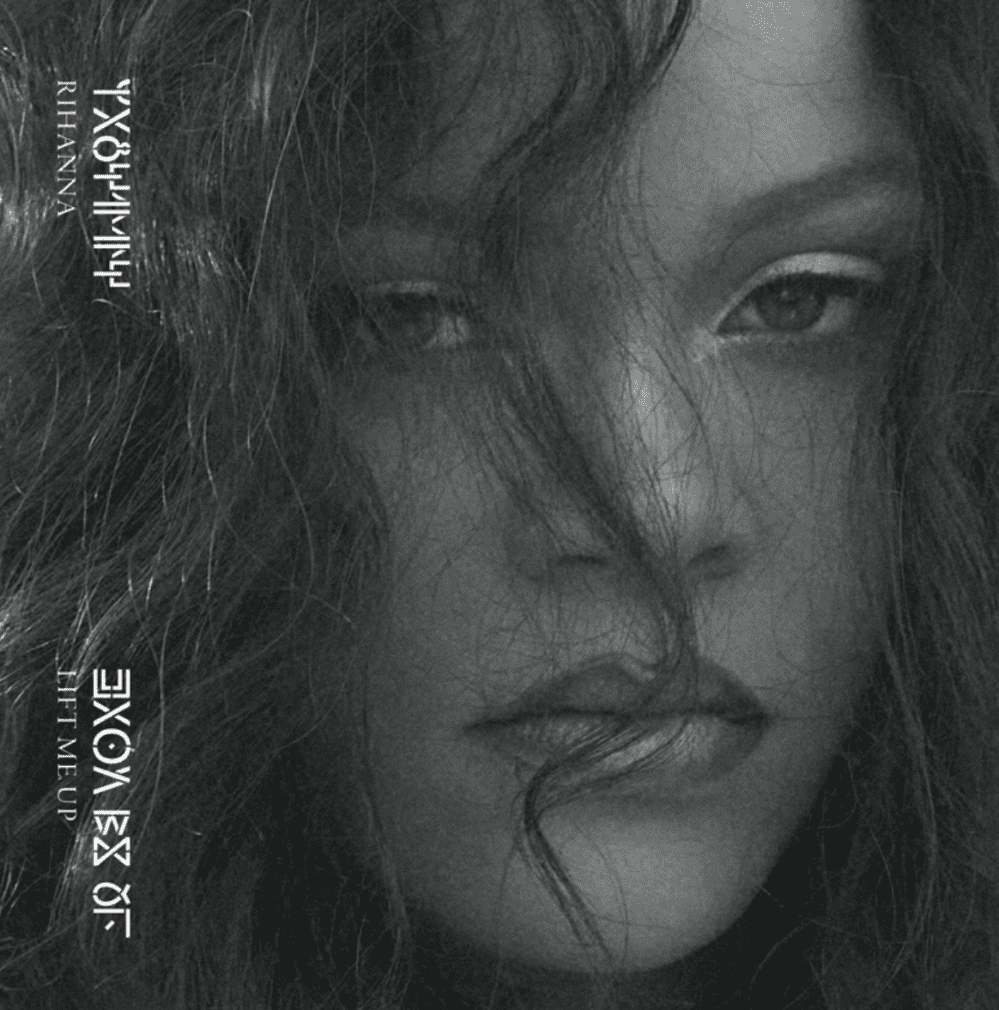 Hear Rihanna’s return to music ‘Lift Me Up’

After a six-year hiatus, Rihanna returns with the lead single ‘Lift Me Up’ from ‘The Black Panther: Wakanda Forever Soundtrack’.

As the official press release reads, the record is a “tribute to the extraordinary life and legacy of Chadwick Boseman written by Tems, Oscar winner Ludwig Göransson, Rihanna and Ryan Coogler—leads the forthcoming soundtrack Black Panther: Wakanda Forever—Music From and Inspired By, available November 4 from Roc Nation Records/Def Jam Recordings/Hollywood Records. The soundtrack is produced by Ryan Coogler, Ludwig Göransson, Archie Davis, and Dave Jordan. The Black Panther: Wakanda Forever—Original Score, composed and produced by Ludwig Göransson, will be available on November 11 from Hollywood Records.

In Marvel Studios’ Black Panther: Wakanda Forever—one of the most highly anticipated film events of the year—Queen Ramonda (Angela Bassett), Shuri (Letitia Wright), M’Baku (Winston Duke), Okoye (Danai Gurira) and the Dora Milaje (including Florence Kasumba) fight to protect their nation from intervening world powers in the wake of King T’Challa’s death. As the Wakandans strive to embrace their next chapter, the heroes must band together with the help of War Dog Nakia (Lupita Nyong’o) and Everett Ross (Martin Freeman) and forge a new path for the kingdom of Wakanda. Introducing Tenoch Huerta Mejía as Namor, king of a hidden undersea nation, the film also stars Dominique Thorne, Michaela Coel, Mabel Cadena and Alex Livinalli.”

We look forward to the full-length release on November 4 through Roc Nation/Def Jam/Hollywood Records. Stream Rihanna’s highly-anticipated return below. ‘Black Panther: Wakanda Forever’, directed by Ryan Coogler and produced by Kevin Feige and Nate Moore, opens in US theatres on November 11, 2022. 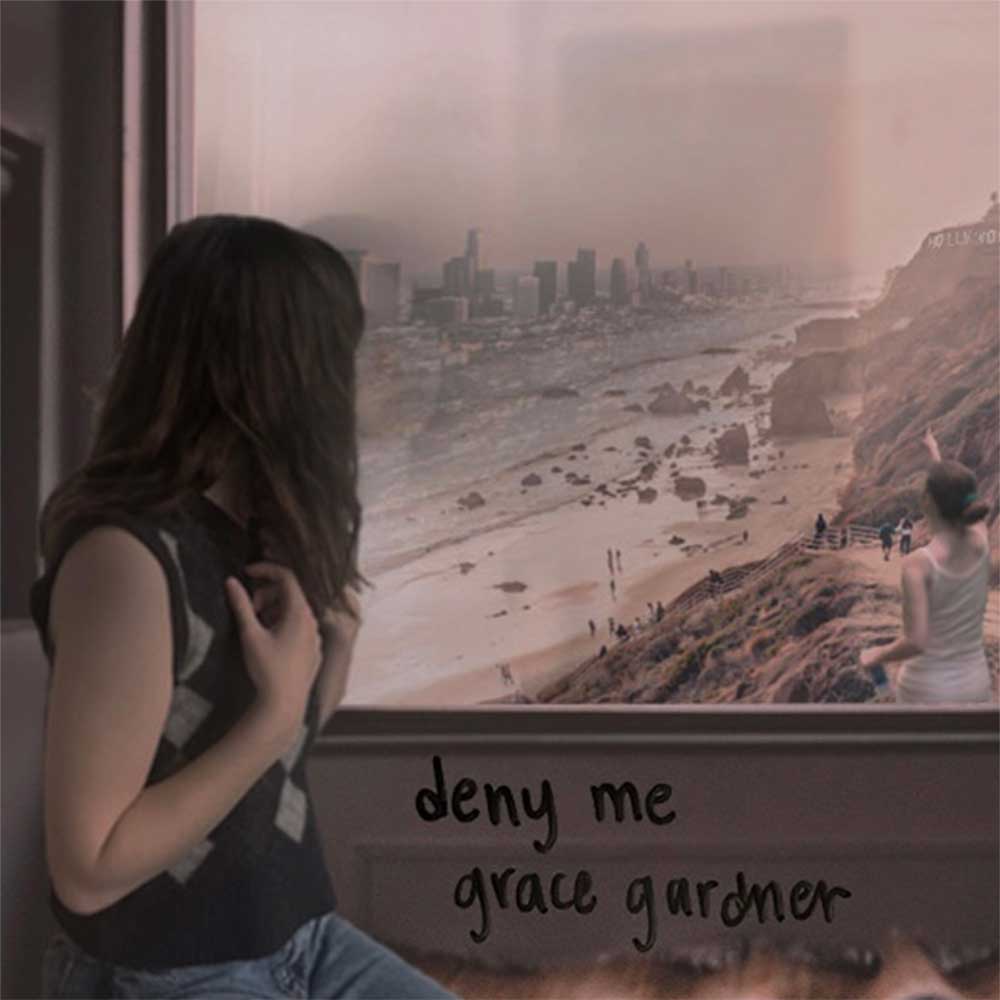 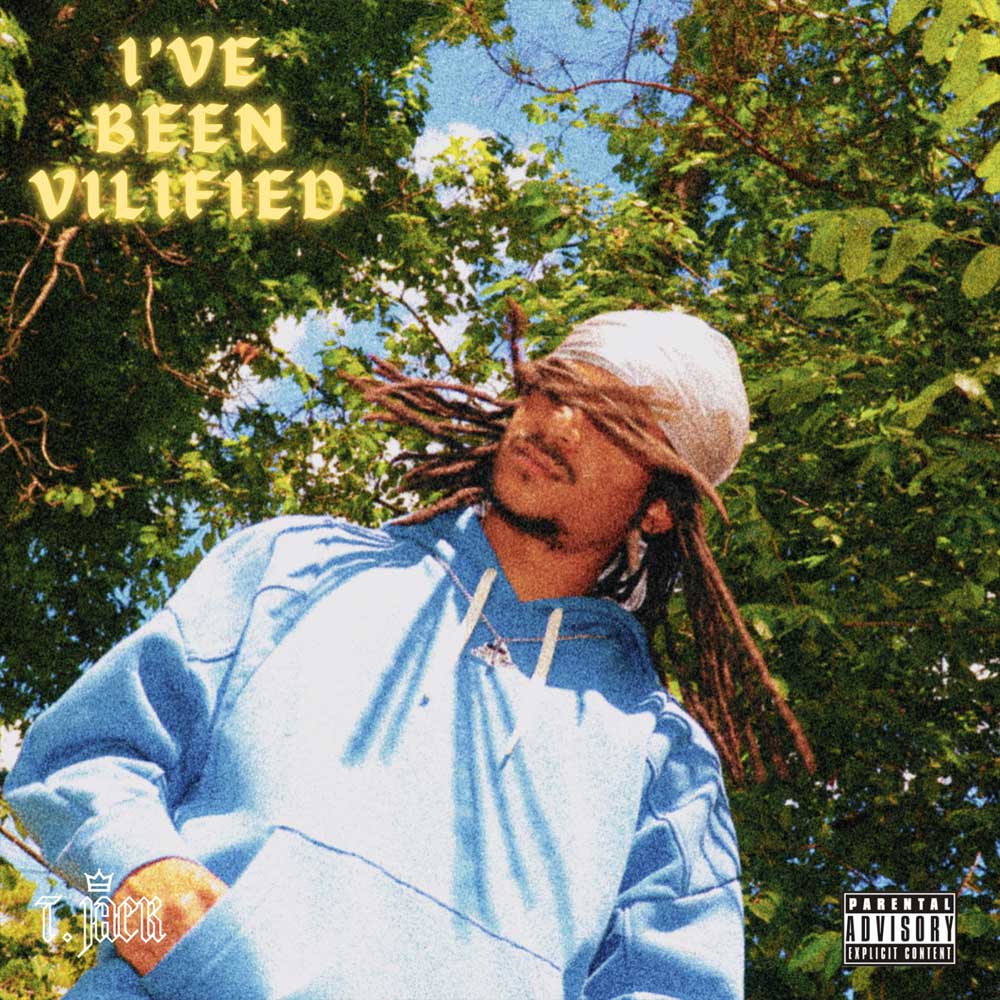