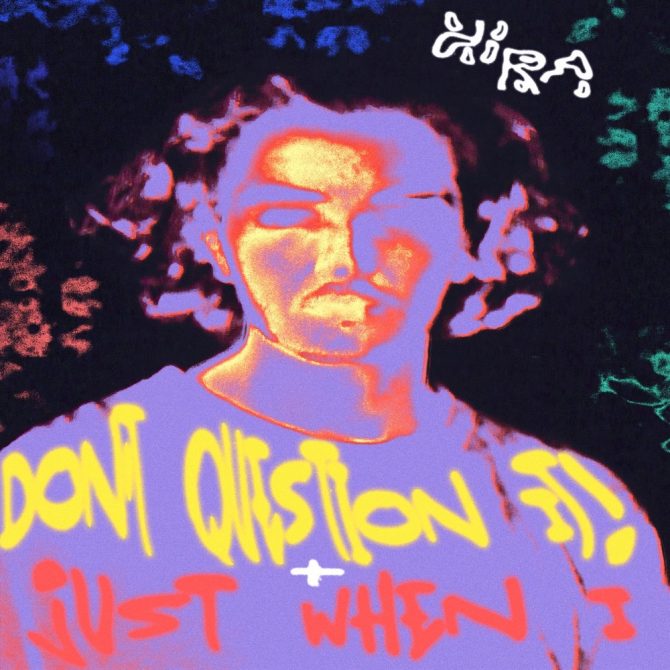 HIRA – Don’t Question It / Just When I

British-Indian musician and visual artist HIRA is known around London for his ability to push boundaries on what pop can be through his expansive forward facing nostalgia ladened soundscape that is best describe as if N*SYNC were creating music 1000 years in the future. That’s the joy regarding his sound, you can tell he’s been influenced from past pop icons like N*SYNC, Boyz II Men and Aaliyah but he doesn’t dwell on them, instead he pays tribute to them by repurposing their sound and thrusting it forward into the modern era to make something completely unique, yet still somehow familiar.

He recently unveiled two tracks with the first one, Don’t Question It, having a lusciously toned R&B sound to it mixed with an understated pop rock style to it with gritty guitar melodies highlight the smooth alluring nature of his warm resonating vocal. Then you’ve got Just When I which is a 90’s boyband brought into the new era, completely with divine harmonies, yearning vocals wanting more and a subtle sense of drama mixed with a futuristic production that makes this one of the most unconventional yet exhilarating pop tracks this year. HIRA has already made a name for himself in London and we have no doubt that will soon expand on a global scale. 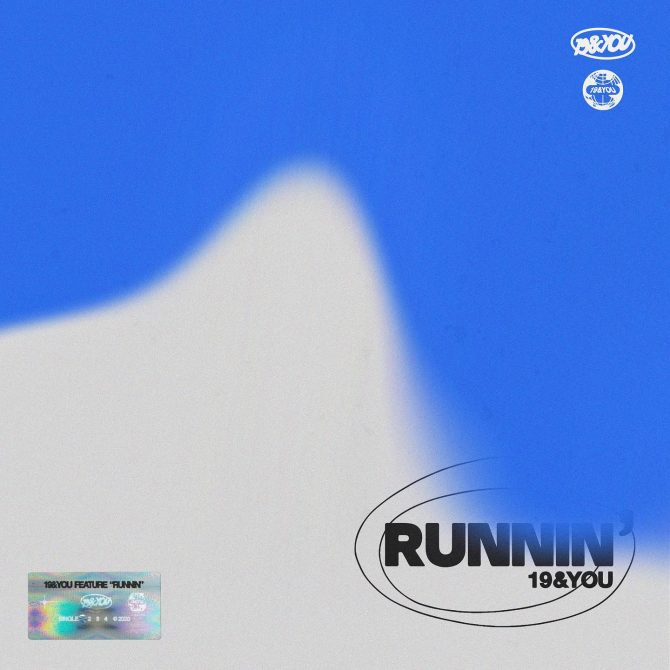 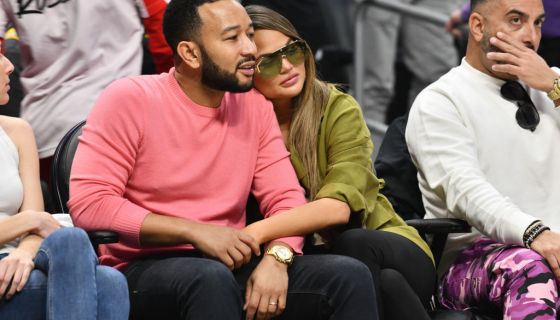