Last night, May 14, Billboard MusicCon continued day two of the inaugural event with a headlining performance by GRAMMY Award-winning musical powerhouse Ty Dolla $ign. The concert, presented by Smirnoff, kicked off with Ty’s feature on the #1 hit ‘Hot Girl Summer’ by Megan thee Stallion. Throughout the night, he performed a variety of his features on hit songs including ‘Swalla’ by Jason Derulo, ‘It’s a Vibe’ by 2 Chainz, and ‘Psycho’ by Post Malone. While performing his part in Khalid’s ‘OTW’, Ty pulled out an electric guitar and rocked out with the crowd. He closed the show with ‘The Business, Pt II’ and then hopped down into the pit to take pictures with eager fans. 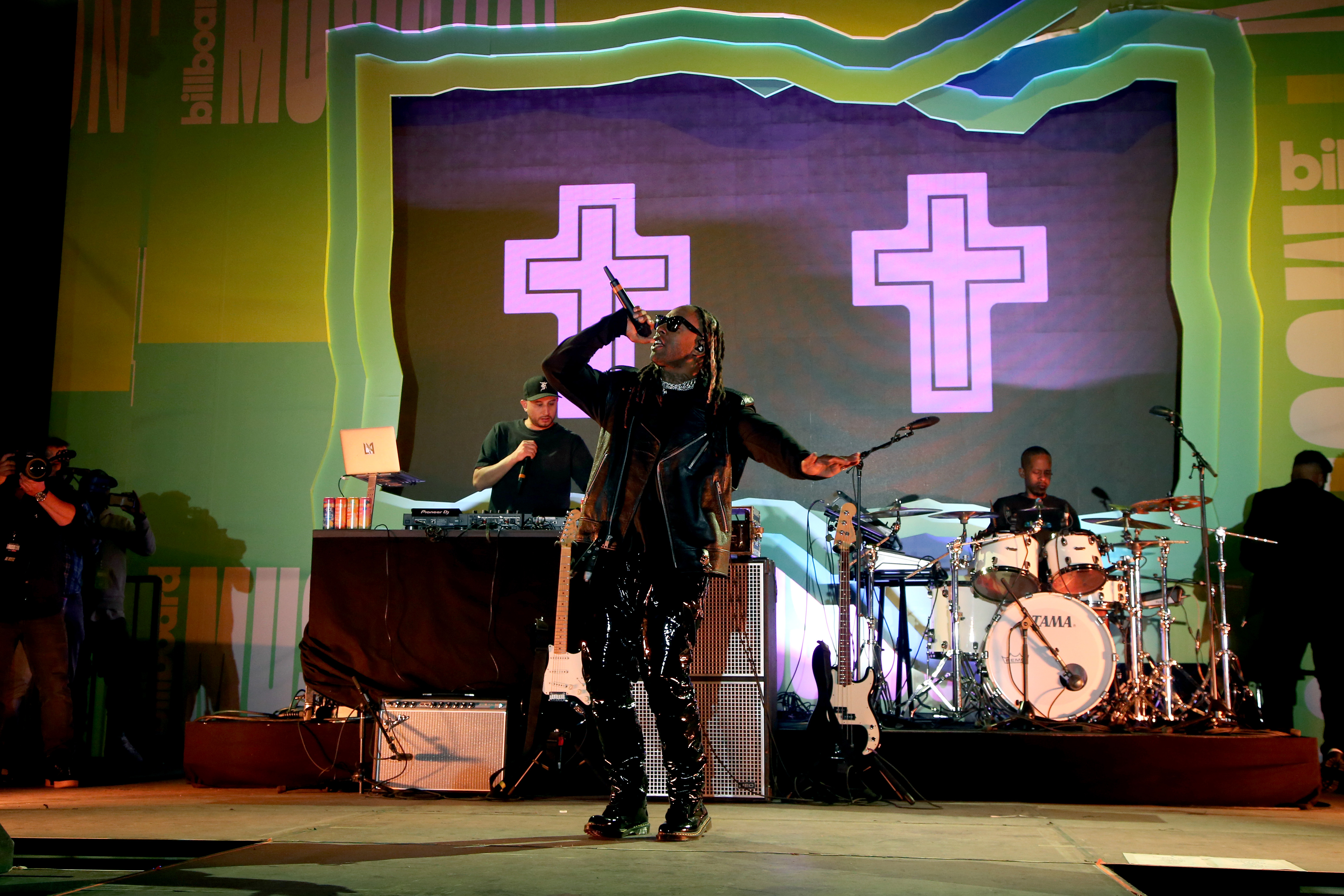 Teni, the gifted and talented singer-songwriter from Nigeria, has released a stunning “double pack” worthy of

You may be familiar with Nyce Da Future from his affiliation with Mobb Deep and G-Unit, or maybe more recently from his EP