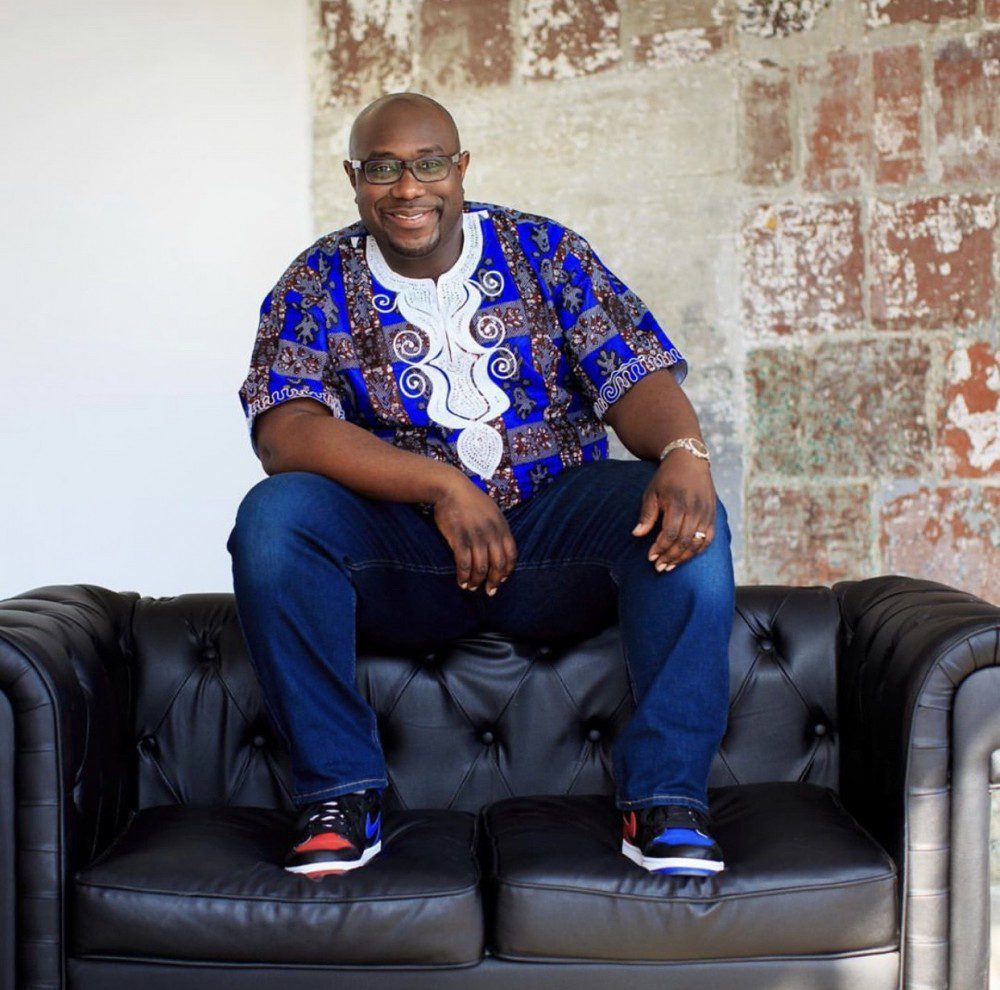 “Fashion belongs to everyone.”

Recently, we caught up with TIDAL’s SVP of Artist & Label Relations, Jason Kpana, about the company allowing emerging music artists to co-create a custom track for a womenswear designer named Kim Shui. Before giving me the rundown on TIDAL and its Rising programme, he shared what piqued his interest to work with Kim Shui during New York Fashion Week.

“I was approached by my team about working on New York Fashion Week with designer Kim Shui, who was interested in doing a decentralised fashion show. When we heard about the concept, we were like, we were really intrigued by it. Our focus here, of course, is on, emerging artists and figuring out different ways to incorporate emerging artists and producers and get them unique opportunities [to be one of them].”

TIDAL has been at the forefront of showing its dedication to empowering artists on the rise with its RISING vertical. It is a space on the platform dedicated entirely to introducing TIDAL listeners and dedicated music fans to the artists they should have on their radar. The includes powerful artists like Alessia Cara, 21 Savage, A Boogie wit da Hoodie, and Beyoncé signed sister duo Chloe x Halle.
There’s also a docu-series, dedicating each episode to a new artist to give fans a closer look into their lives and connect with their favourite artists on a personal level. Recent episodes have included Houston’s Monaleo, Dreamer Isioma, and Dehd.

Before you head out, here’s my interview with Stelios about the partnership with womenswear designer Kim Shui and TIDAL, the crowd-sourced runway, and what it meant to be a RISING.

GRUNGECAKE: Can you tell us more about the partnership with TIDAL and Kim Shui and how it came to be?

Stelios: TIDAL and Kim Shui came to me with the idea of creating a soundtrack that captured the show’s theme, “Fantasy into Reality.” We ended up completely flipping a classic Erik Satie piece, “Premiere Gymnopédie,” taking it from a more dreamy sound into something raw and, at times, in your face. To cover about 40 looks, it became a constantly shape-shifting soundtrack, filled with dozens of chopped-up piano variations, new string arrangements, vocal pads, and blown-out 808s. As for how it came to be, Tidal presented Kim with a lineup of producers, and she chose me because of my experience scoring fashion campaigns. Thank you Kim!

GRUNGECAKE: Can you tell us about the crowd-sourced runway track?

Stelios: Kim’s show had a strong decentralized element. For example, one of the dresses was made using pixelated photos submitted by her fans, who received NFTs in exchange, and now own a piece of the clothing. To mirror that in the music, we set up a hotline, where Kim’s fans called in and answered the question, “What’s something you were once embarrassed about but now love?” The responses were just as hilarious as they were moving, with people telling stories about long necks, pubic hair, crossword puzzles, identical twins, Lunchables, and many more. In the end, we mixed over 30 voicemails into the music, and it added some fun and lightness to the drama of the sound.

GRUNGECAKE: What did it mean for you as a RISING artist to have TIDAL’s support throughout this partnership?

Stelios: I was honoured to be selected as a TIDAL Rising artist, and their support made this collaboration come to life. From setting up the hotline to organizing meet-ups with Kim to documenting the whole process on video, they were one of the most resourceful teams I’ve worked with. They also helped me bring on board new artists like Pip Van Genabeek, who played and composed the string parts, as well as Dizzy Fae, who created the beautiful vocal pads you hear throughout the soundtrack. In a time when so many DSP efforts are very clearly labeled-backed, I really admire TIDAL’s dedication to independent artists, and how this collaboration was made with that ethos in mind. 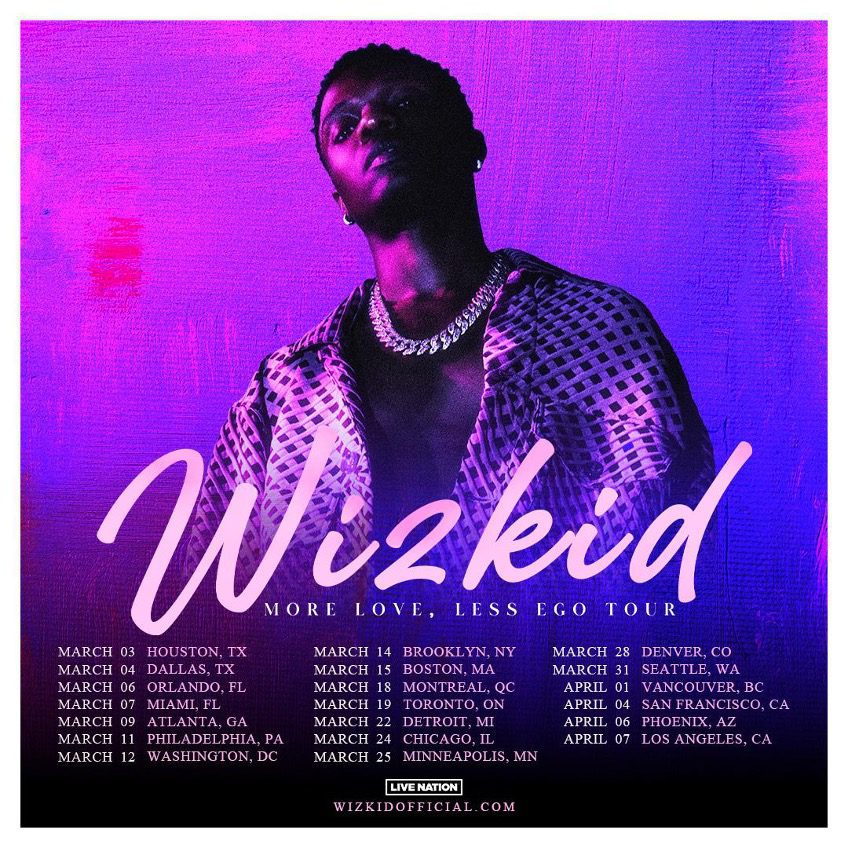 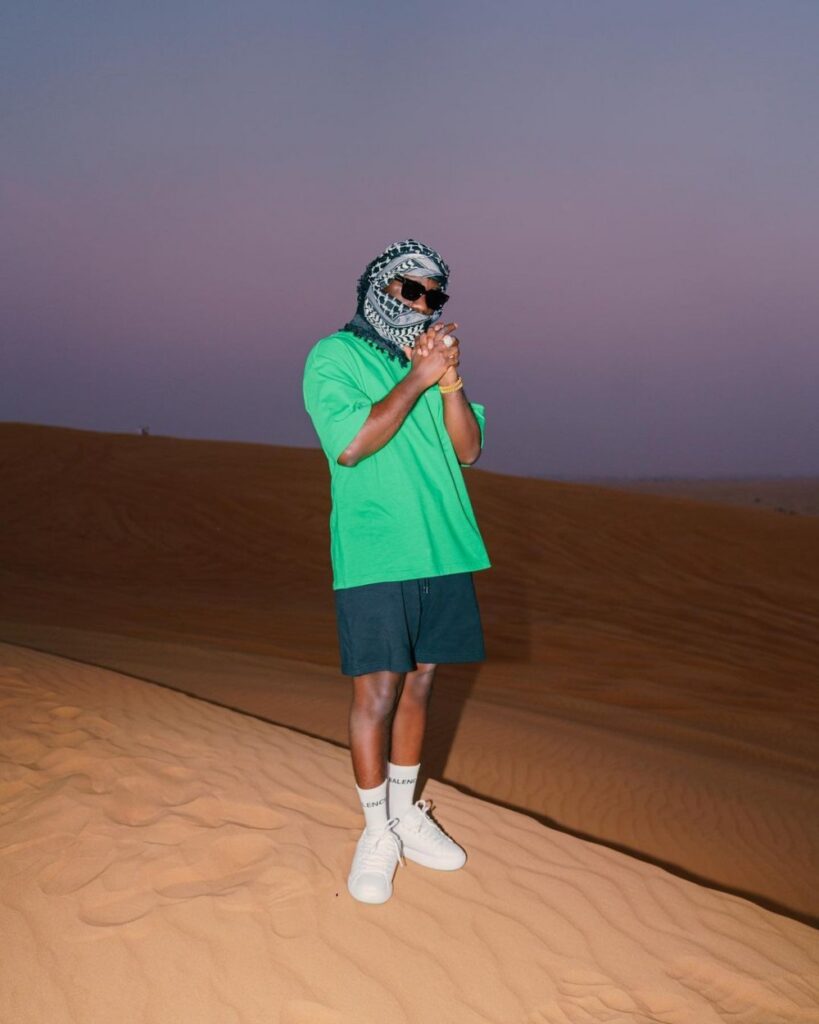