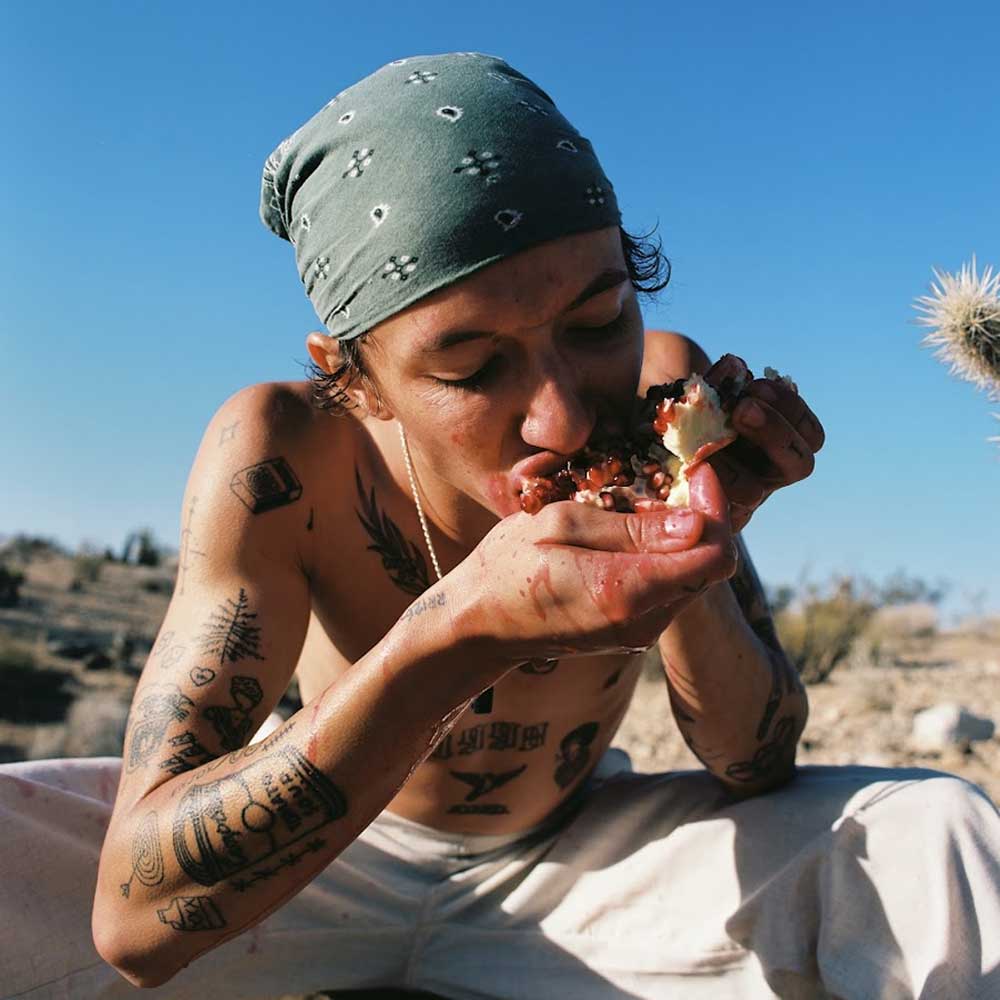 Jack Kays returns with ‘Finally Fine’, the second song off of his upcoming project, ‘Cessation’.

This track was created in full with his long time best friend DJ Chinx, and is a send off to his relationship with addiction. The message is presented in a symbolic way, disguising itself in the lens of an ode to letting go of a toxic person – but to Jack it is a farewell to a habit of the past that no longer serves him.

‘Finally Fine’ is delivered through a melody that’s familiarity has been transposed through decades, and feels as if it’s a handwritten letter that has been pieced together with all the care Jack has left in his body. Jack has vowed to become one of the greatest guitar players of our generation, and his progression has started to shine through with every single track he has released since – this time around leaving us with a riff that pulses throughout the background of the song to give our ears something to hold onto, yet feeling ambient enough to allow his testimonial to be the primary focus.

Kays plans to release the remaining three songs from this project on a once-a-month basis, and I for one, cannot wait for the next one to arrive. 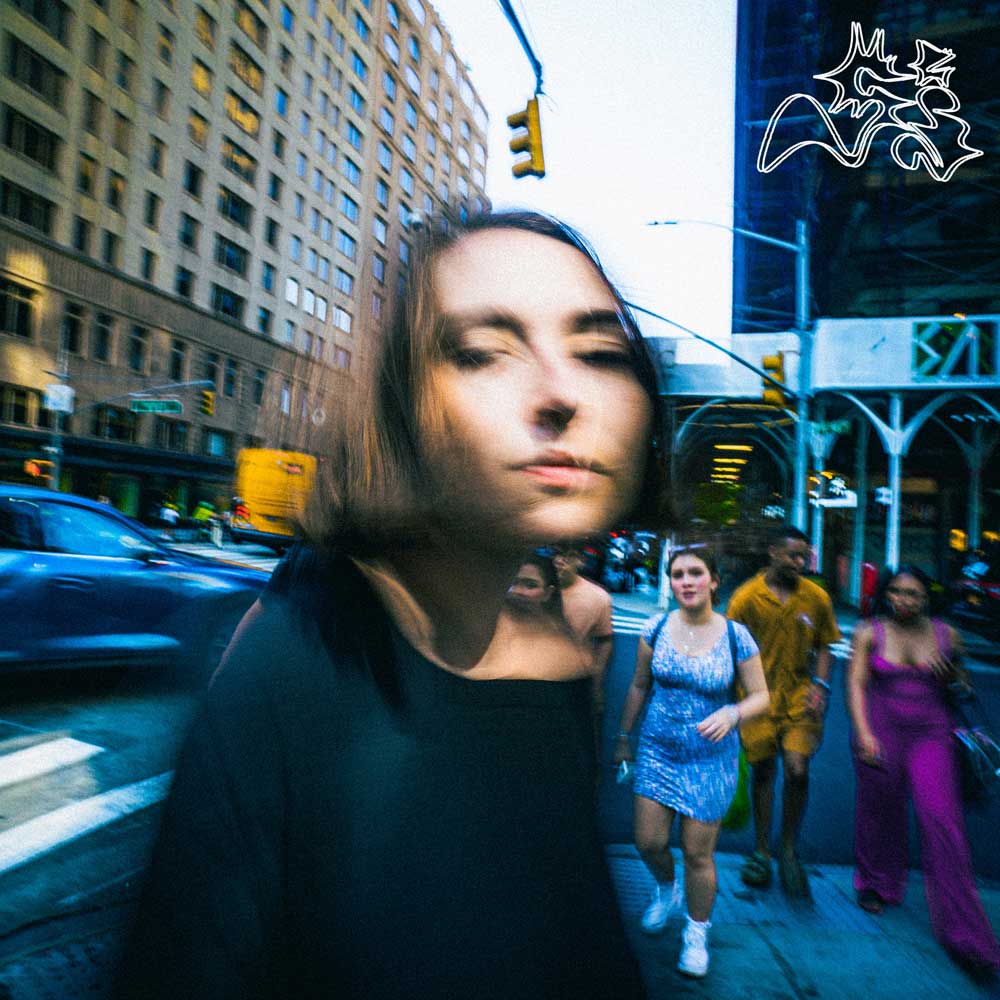 Cry Baby – Singing For You 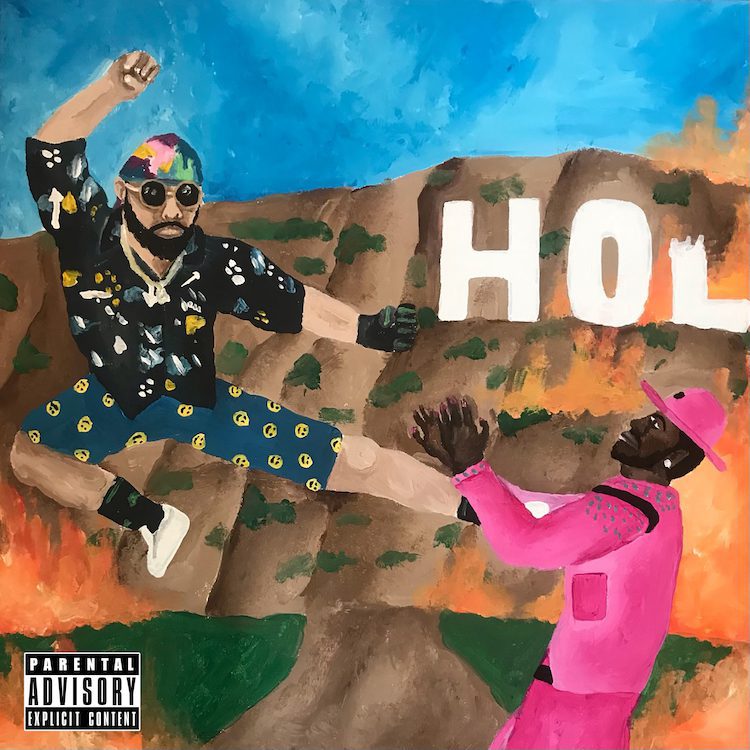