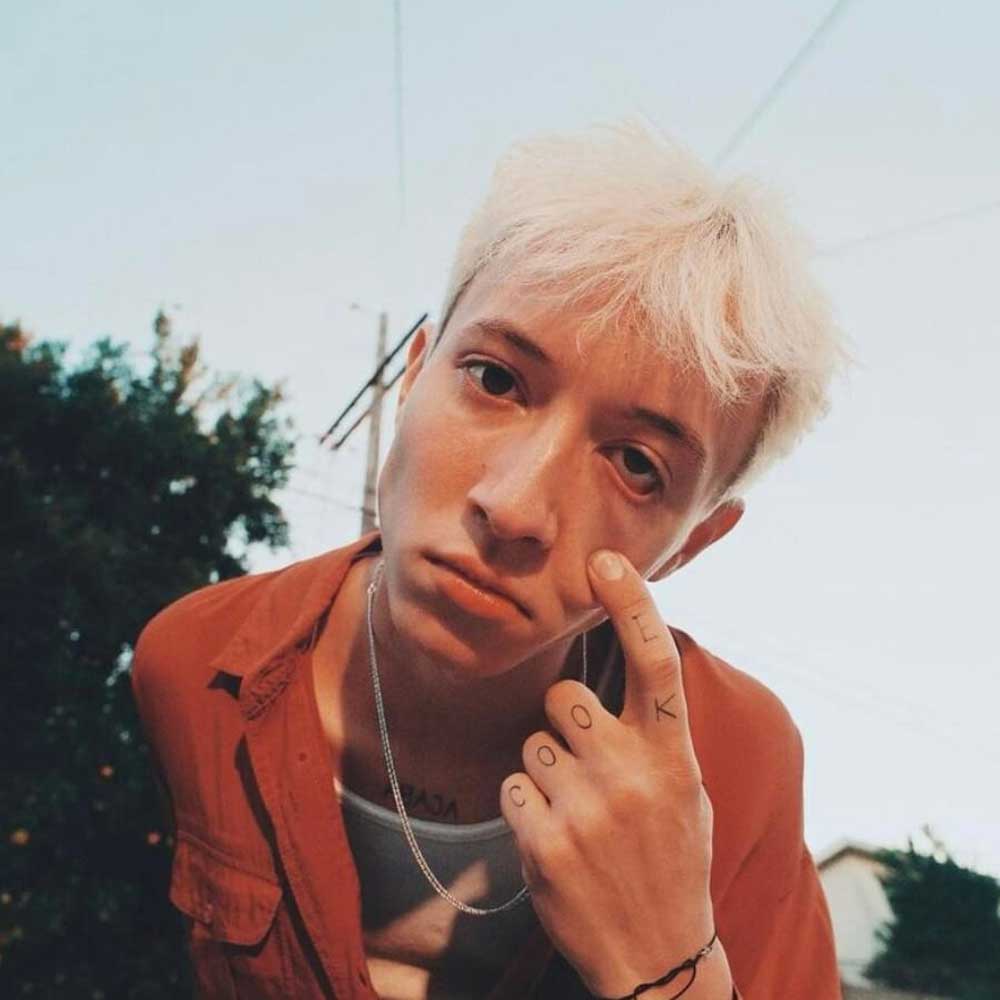 Jack Kays – When It’s All Over

I will never be someone to put artists in a box with one sound, but the stripped back acoustic style has led to some of my personal favorites by Jack Kays, and it seems to allow the topic matter and his vocal range to truly shine. On his latest project, MY FAVORITE NIGHTMARES, Jack made a venture into a more heavily produced sound alongside industry heavyweight Travis Barker that suited him well, but something about the lone six string always seems to bring him back.

‘When It’s All Over’ is his first ever acoustic love ballad that he wrote for his longtime girlfriend, who notably has made all of his visuals as of late, as well as his merchandise.

This offering is the personification of how it can feel at times of overwhelming love and commitment in a relationship. Throughout the song he questions why she is still with him, and exclaims his thoughts on what an unliveable life it would be without her. He proves the extent of his love for her by saying he has, and will continue to walk thousands of miles for her, and could not be more grateful for what she has added to his existence.

It’s a beautiful homage to a relationship that clearly has made a massive impact on Jack, and certainly would leave any of us swooning if something this beautiful was written about us.

As I mentioned in the piece I wrote about Jack’s last song ‘Finally Fine’, this is part of an EP that is being dropped single by single every month, with this being the third instalment.

You can bet that we will be covering the remaining singles to continue to highlight what a budding talent Jack Kays truly is. 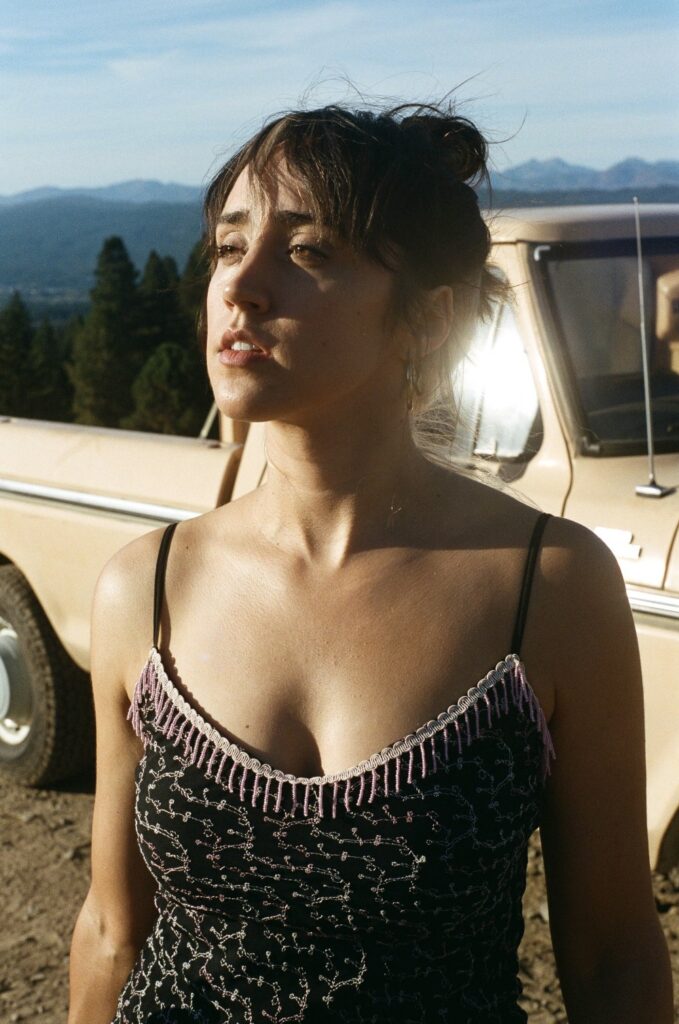 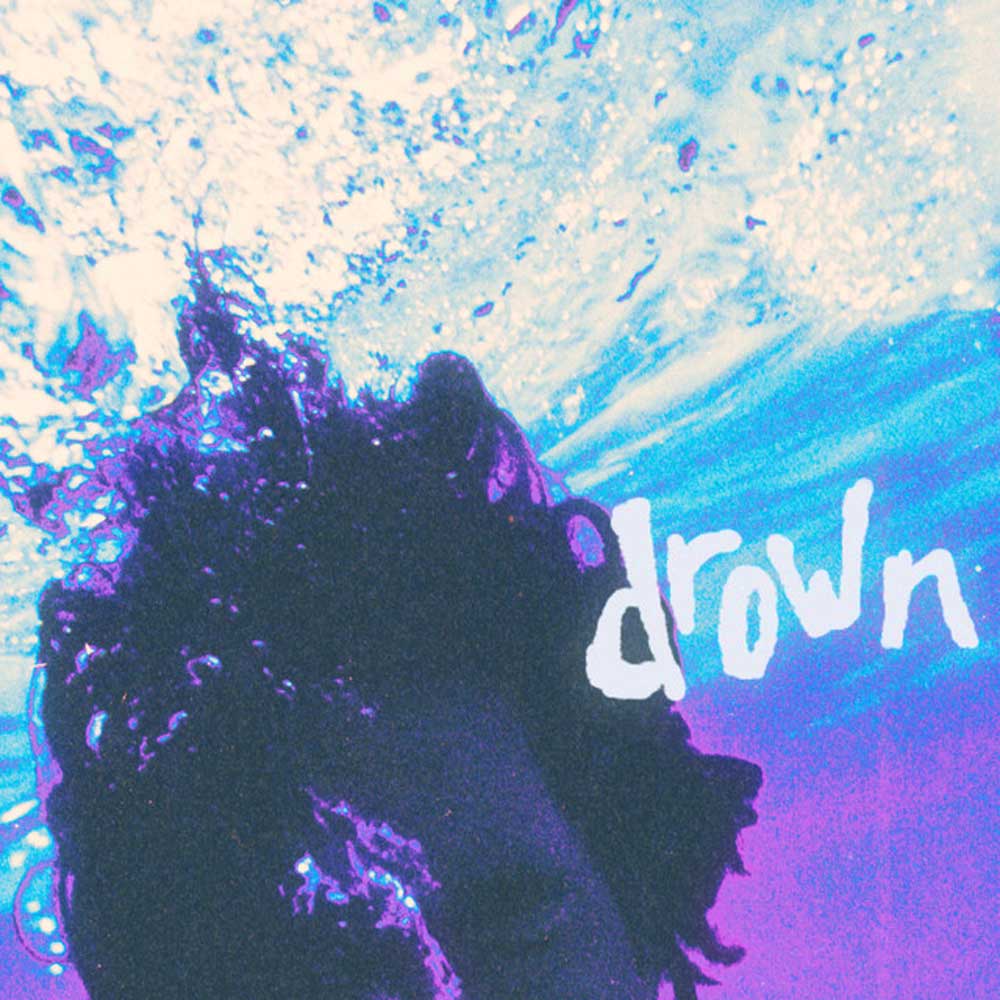