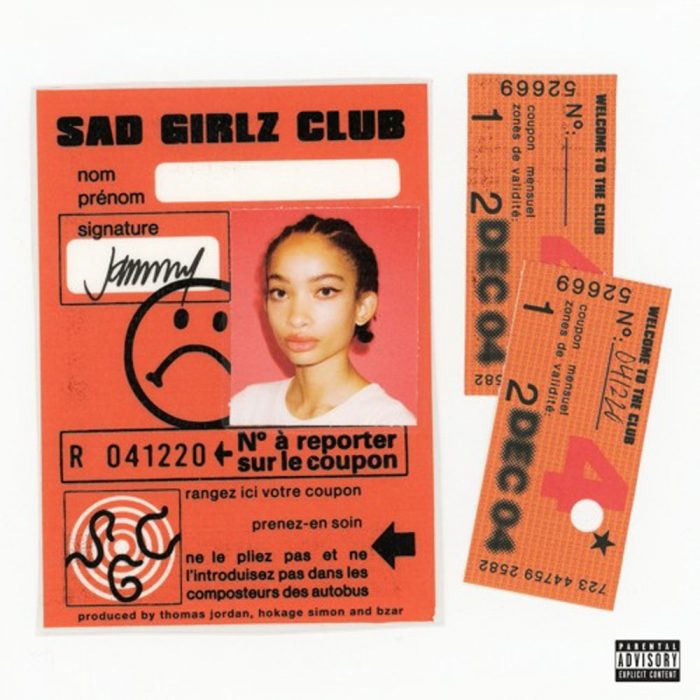 If you’re looking for some unreal vibes mixed with some gorgeous visuals then it’s time to dive into the rising lo-fi hip infused R&B musician Jammy who’s single Sad Girlz Club is a future summer anthem in the making. Filled with sun kissed melodies in the production with balmy synths and a hazy lo-fi sound that elevates the warmly inviting nature of the track as the lyrical wit of Jammy slowly pulls you into his sonic universe where the worries of the world melt away, along with the cold, resulting in you being transported to a state of pure bliss.

He’s already been proving himself as an artist throughout 2020 with his previous release American Canyon being a trip yet mesmerising number, but within this track he’s managed to raise the bar to the next level. You can see the progression, you can see how he’s been evolving his sound and how his lyrical brilliance has become so captivating with his scintillating production only complimenting this further. Wonderfully summer filled goodness. 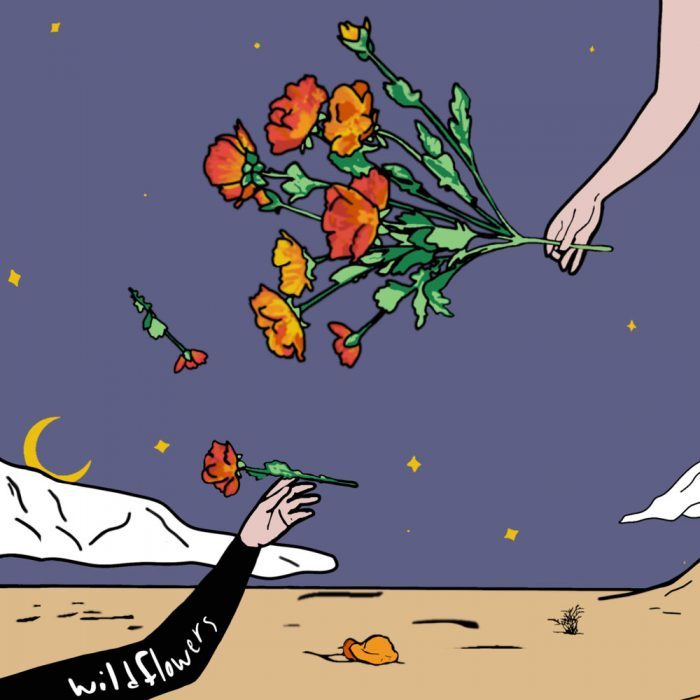 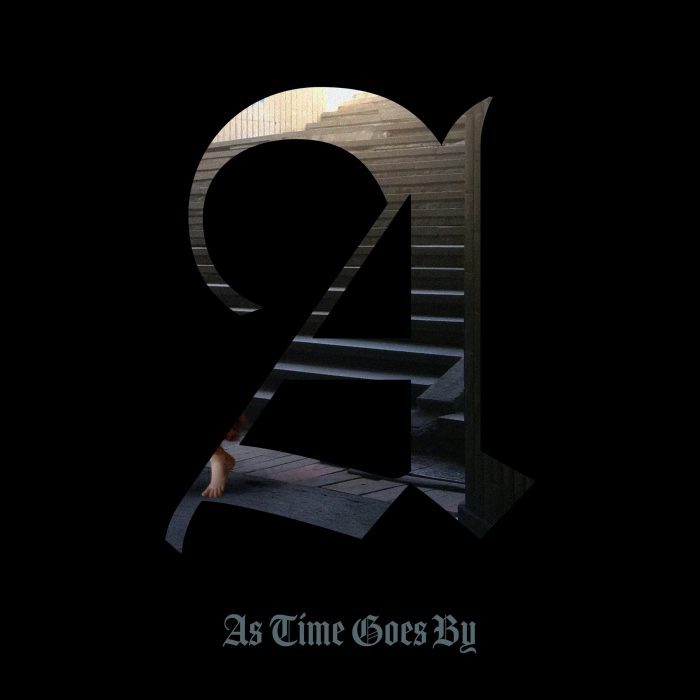 Boy Destroy – As Time Goes By