Just as beautiful as she wants to be, Kelly Rowland scores with the release of her latest single, ‘Hitman’. Sampling the late Afrobeat pioneer Fela Kuti’s ‘Mr Follow Follow’, the record keeps his “follow follow” chant from the original. It appears the former Destiny Child’s member started working on the song, as early as January, but the coronavirus pandemic had its plans for us. As we all know, her sister Beyoncé released the entertaining visual album with Disney+, called ‘Black Is King’, which encompasses all of the Afrocentric imagery and themes.

Without further ado, get into the beauty that is Kelly Rowland and all of the many gorgeous shades of brown featured in her visual. Is it me, or does her vocal tone sound like Beyoncé’s? I love it! 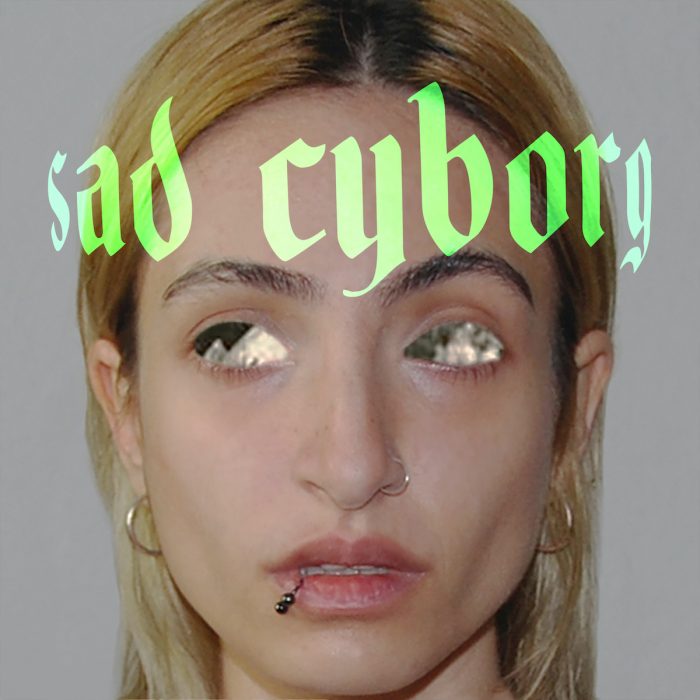 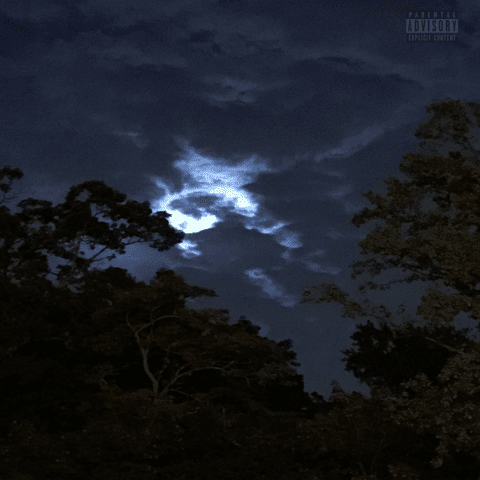