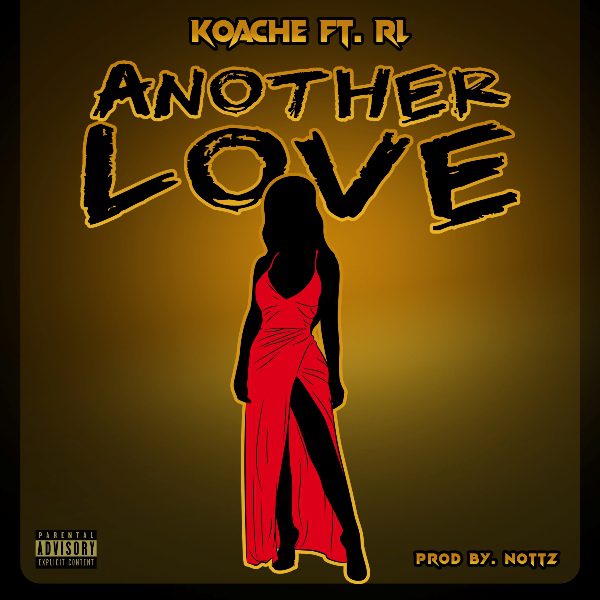 Koache is no stranger to the music scene and his forthcoming new album, Built 4 Music, validates as much; as the album cover art depicts a drone-like figure with every limb, organ, muscle, and nerve being constructed from musical instruments, notes and paraphernalia.

With a handful of projects under his belt, Koache’s forthcoming Built 4 Music is his first proper studio album since he released Game Point (and its deluxe version Game Point 2.0) back in 2016.  Game Point featured appearances and production from The Game, Xzibit, BJ The Chicago Kid, WC, Demrick, Cory Gunz and Nottz among others.

A frequent collaborator with Nottz, the duo reaffirmed their chemistry with Built 4 Music’s first single “Push”; which also features guest appearances from The Game & Demrick.

Now, Koache returns to spread a little love with the project’s second single, “Another Love,” which is again produced by Nottz and features one of the kings of R&B with RL from the legendary group Next. 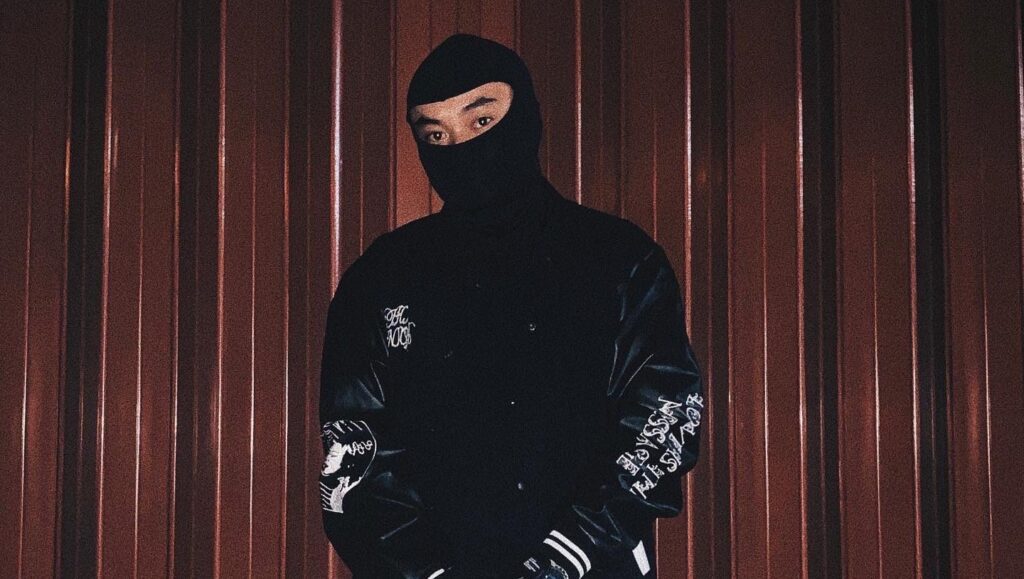 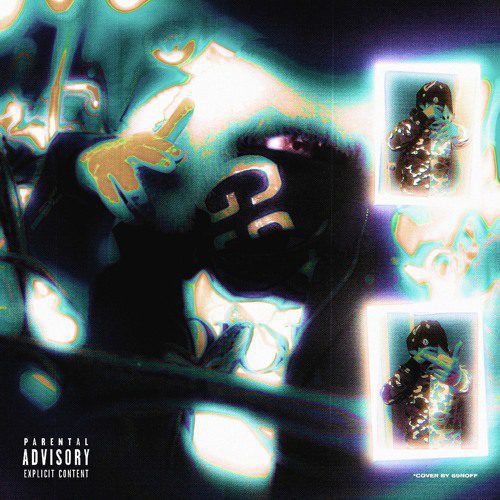 Bricc Out Of Canada Releases New Single “Mind Up”