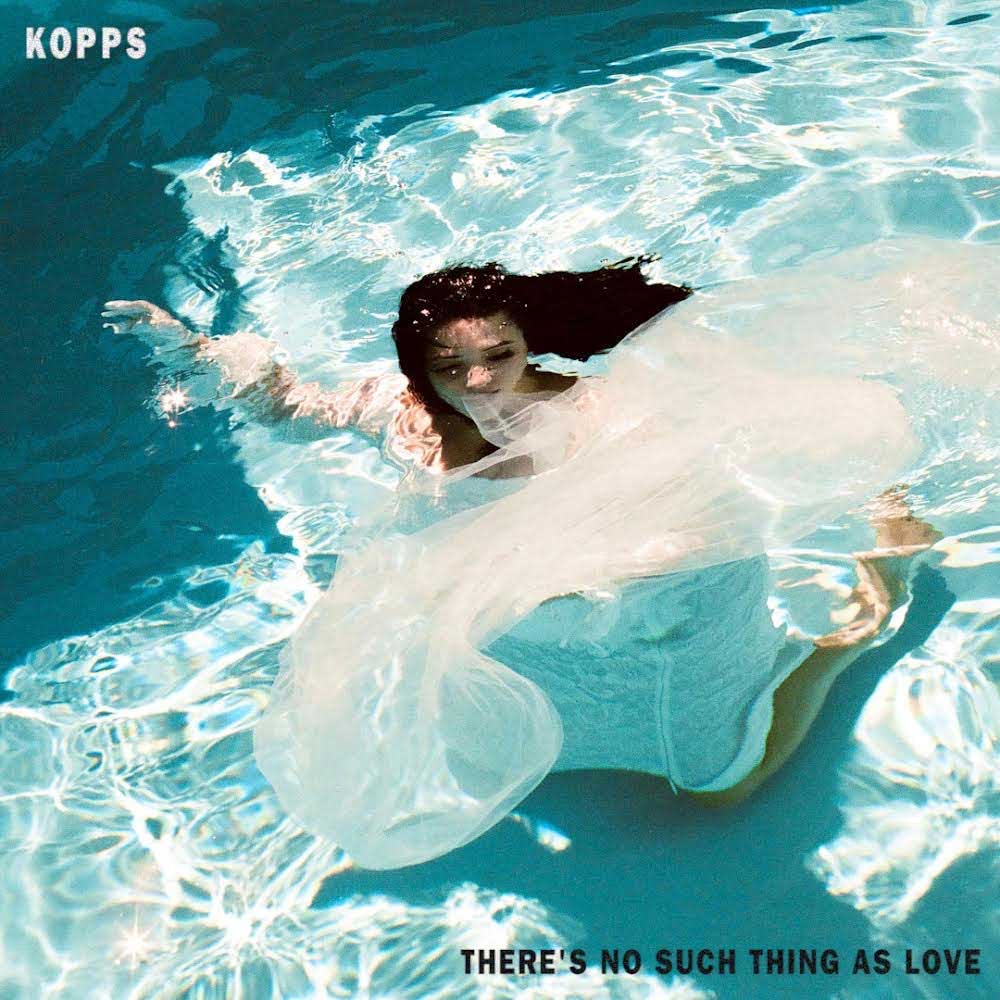 KOPPS – There’s No Such Thing As Love

If you’re a fan of eclectic pop bands that have taken an otherworldly electronic approach to create hits, I must introduce you to KOPPS! They’ve had a few exciting milestones thus far in their career, including embarking on the “Planet B*tch Tour” which has a few show dates still remaining. Their single “Dumb” has amounted to over 6 million streams on Spotify, and also achieved viral success on TikTok. It’s evident they’ve made a splash in the alternative pop scene but there is much more on the horizon.

Let’s talk about what’s happening right now, KOPPS has an upcoming EP entitled “Planet B*tch” and the most recent single is “There’s No Such Thing As Love”. They’ve included an insanely catchy chorus of children’s vocals proclaiming “There’s no such thing as love / there’s no such thing as love”. My brain instantly went to Icona Pop and Charli XCX hit “I Love It” after hearing the intro as this chanting hook. The overall vibe is upbeat, and lead singer Patricia Patron’s vocals float elegantly over this childlike fun production filled with spacey video game sounds and electronic bits.

I love the overall vibe of the band it’s fun and fresh, and they’ve got something for everyone. Combining influences from the likes of punk, electronic, and metal to create an out-of-this-world glam-pop vibe is such a unique approach to music. The group would compare themselves to a love child between Britney Spears and Korn if that gives you any idea as to what they’ve got in store. Personally, I haven’t fully delved into the underground pop scene and I can’t think of a better band to get me acquainted.

There are tons of exciting new finds in KOPPS’ entire catalog, and as I’ve mentioned we’re awaiting a full EP! Be sure to get familiar with “There’s No Such Thing As Love” and keep an eye out for the full project. There have also been some super sick visuals attached to this rollout including a hot pink spacey music video for “Planet B*tch”. Start following along for the journey that is KOPPS music. 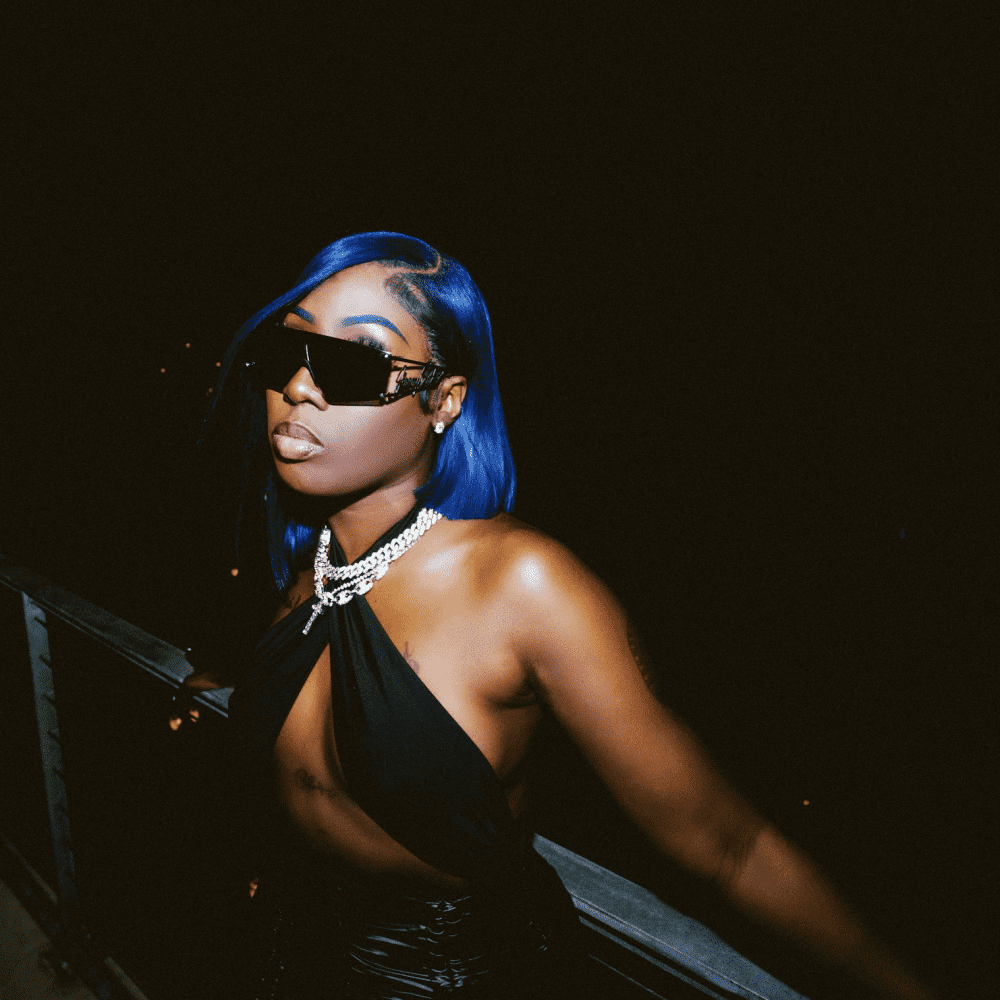