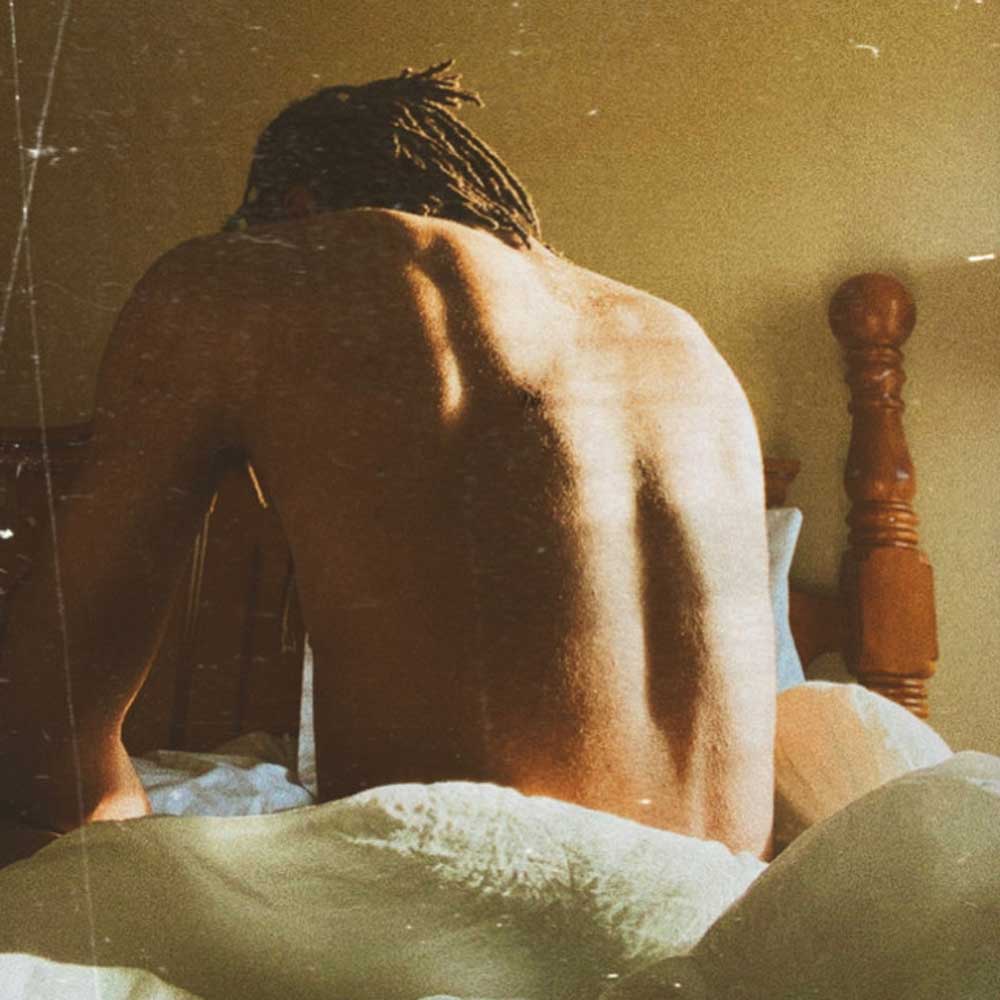 Making his A1234 debut, Laeland (Let’s All Embrace Life And Never Die) is a Lofi musician and songwriter from Mississippi. The acronym not only serves as the combination of letters that make up the name Laeland but also as a lifestyle.

In grade school he would be the class clown, goofing off and not focusing on what was present. That changed in 2015 when he auditioned for his first high school show choir show. Leading him to the stage where performing helped calm and sharpen his energy. Becoming a beacon to those who feel less confident to share their battles. Born Bradley Davis, Laeland quietly began making music in his bedroom during his junior year of high school. Music was the remedy to life’s problems, bringing him to the world of Vocal Lofi and Sad Rap, where he first met the likes of Snøw and Skinny Atlas.

Drops his first single with the label named, ‘Dumb Luck,’ features Skinny Atlas’s vulnerable lofi production, as he uses longing guitar rifts and elements of uplifting drum lines. Mixed with Laeland & Snøw’s musical elements found in previous work including emotional vocal layering and grand harmonies, will have listeners reminiscing about earlier days when they find themselves more energized to go into a relationship when something needed fixing. Concentrating on Laeland singing, “kissing you feels better when I’m mad at you” expresses a toxic cycle in a relationship where both parties grow too bitter and have no base to communicate, but end up making up unhealthy.

Since encountering Nettwerk Music Group and learning about their artist-friendly philosophy, he now signed with the group keeping the primary authority of his sound recording. Allowing Laeland to continue traveling the country, writing songs, and performing with his friends. For the past five years, he has taught dance & theater choreography while aspiring to direct musicals and show choirs. Looking toward the horizon, anyone in Fort Worth, Texas will have their ears blessed with a headlining show on November 3rd at the Ridglea Theater Lounge. 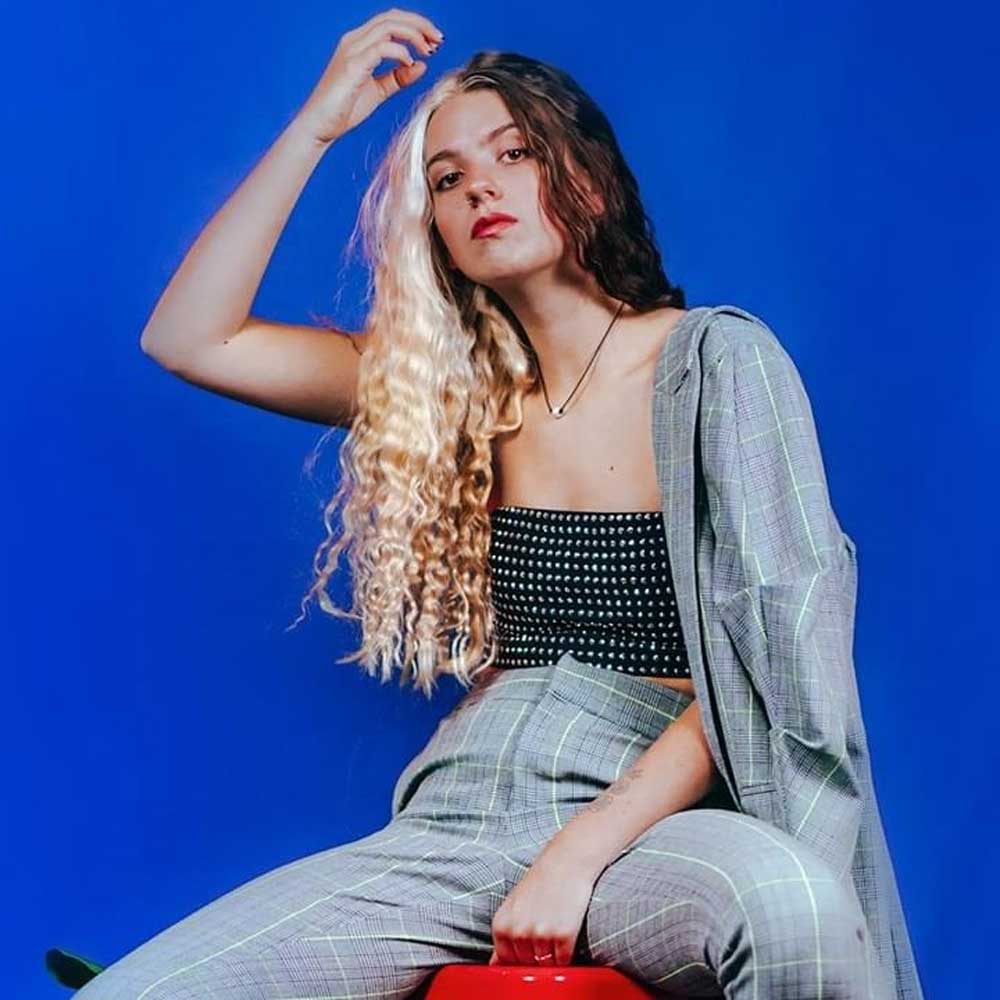 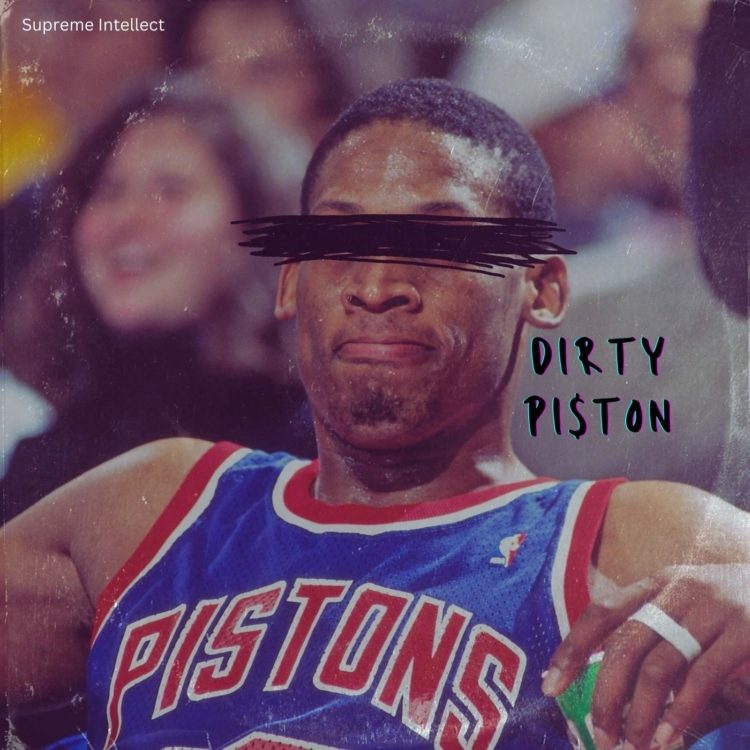