The Aretha Franklin biopic—starring Jennifer Hudson—recently released a teaser trailer. After the delay announcement, the film will reportedly come out August 13, 2021. The original date set to release in December. Then, the biopic received a new release date of January 15, 2021.

‘Respect’ follows Franklin’s beginning as a singer in her church choir to her journey to stardom. Check out the teaser above and watch Hudson embodied Aretha Franklin. 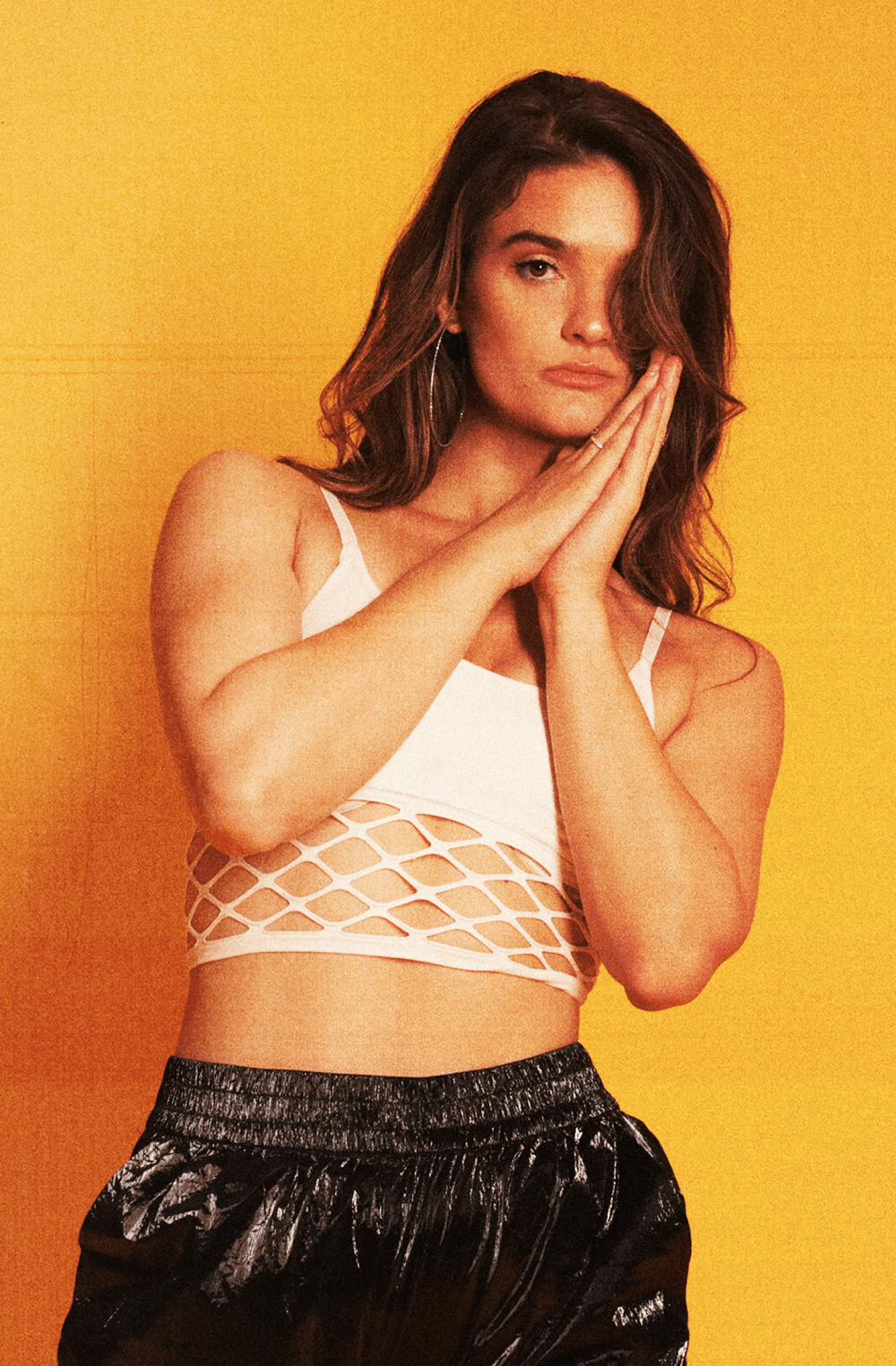 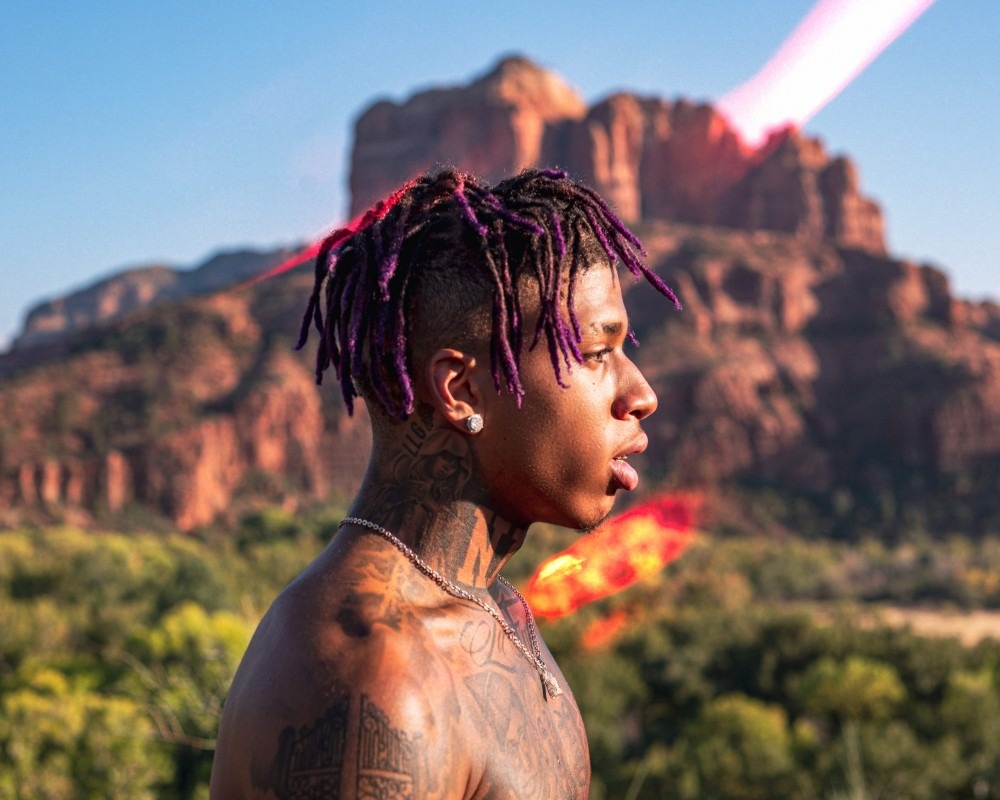 Song of the Day: ‘Bryson’ by NLE Choppa