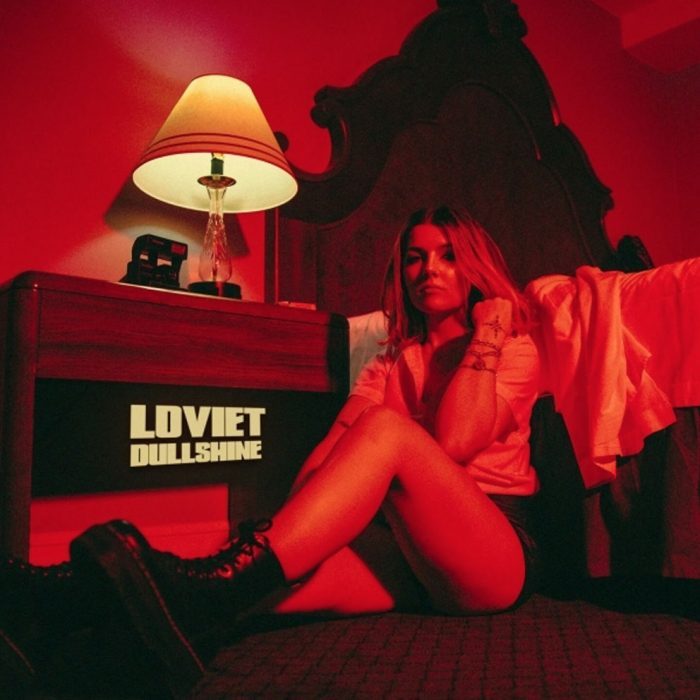 Based out of Toronto, Canadian artist Loviet has released hit after hit acquiring editorial placements on many official Spotify playlists and accolades from different well-known magazines. Taking influence from older music, each and every song has its own story waiting to be told.

Reminiscent of the style of music that was made popular during the 90s, Loviet’s latest track produced by Anton DeLost Dullshine uses similar production of synths, drums, and catchy vocals to bring this feeling back to the present. It’s a track that could be played at a summer party, but it’s also one you could listen to if you were feeling down and in “sad hours”. As I listened more and more to this track, I realized that it reminded me a lot of the TV show Stranger Things, and the aesthetic (one of my personal favorites) from that show is really shown in this track. 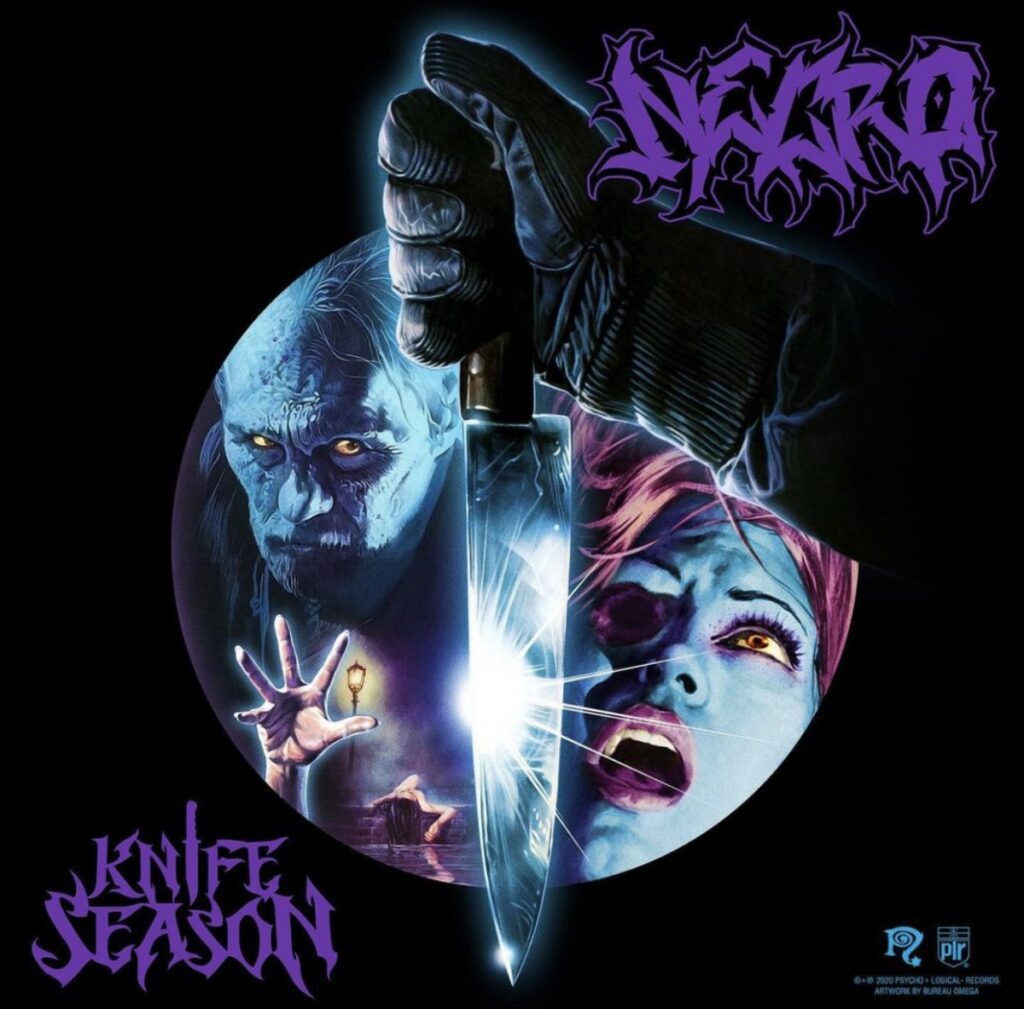