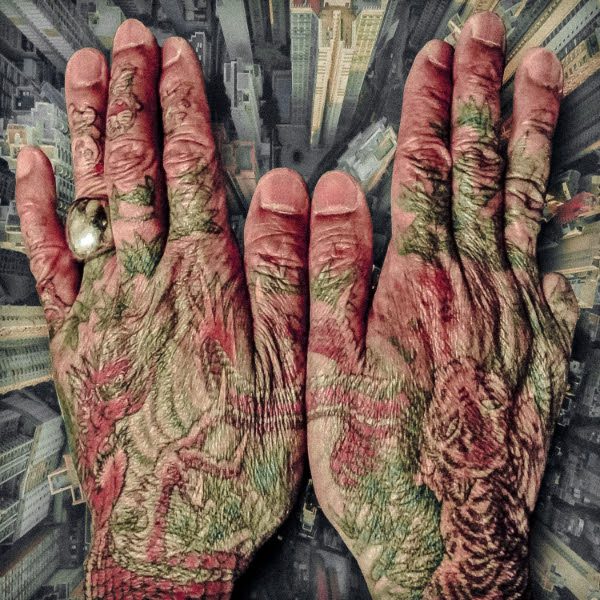 Misfit Soto – “So Many Years”

Misfit Soto is a Mexican-American rapper, songwriter, producer, and multi-instrumentalist. He has sparked his own movement with California Hip-Hop, and the Chicano Rap scene. He has become quite the triple threat as he now uses a collective of what he has learned to not only make a living but better create his own vision as well. With a decade of experience in the music industry, why would anyone expect less of this artist. Misfit has captivated audiences with his lyrical content, and true to life substance his music contains.

“So Many Years” was produced by super-artist/producer out of Tunisia, Balti and mixed by Mahdyar out of Iran and mastered by grammy winning engineer, Hans Dekline. 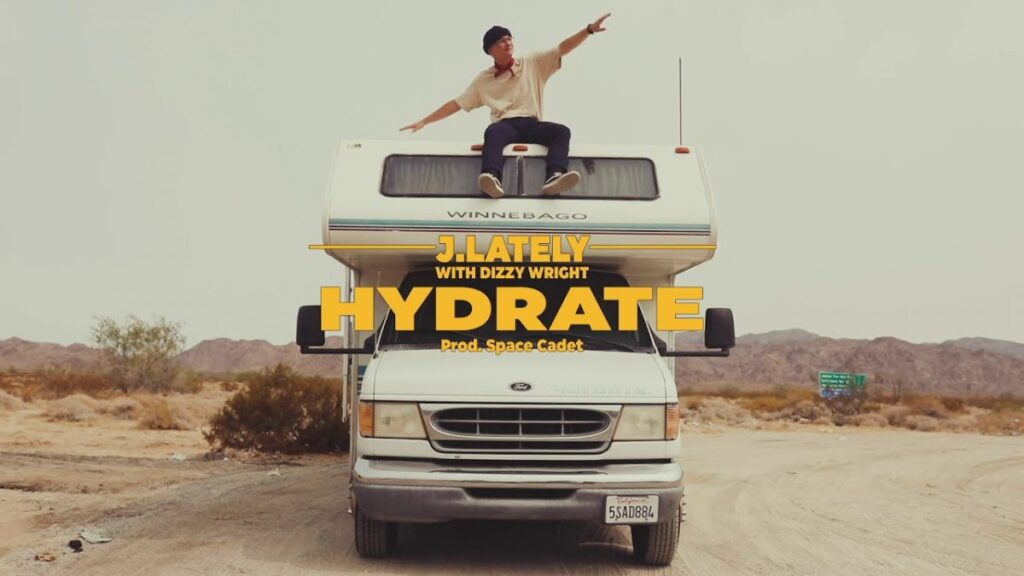 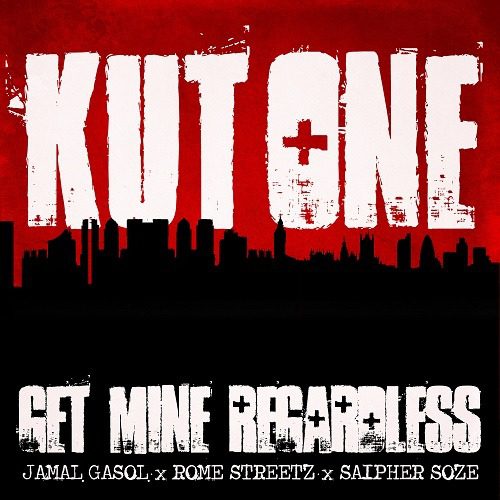 Kut One – “Get Mine Regardless” Ft. Jamal Gasol, Rome Streetz & Saipher Soze