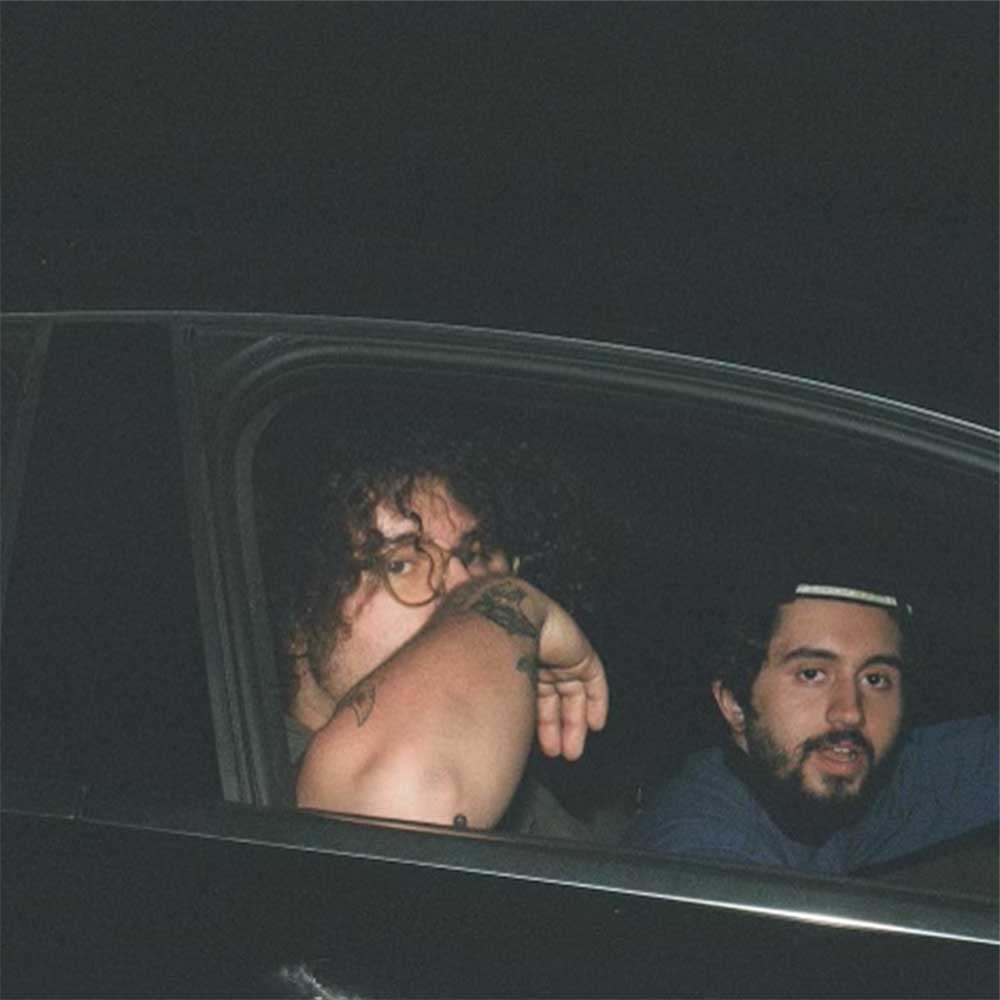 Rather using his music to showcase glamour and regal nature people often associate with his home of LA, murky. uses his sound to showcase the seedy underbelly of the city. He doesn’t go with the A-Typical grand pop sound I’ve become accustomed to hearing from the City of Angels, instead going for a more stripped back approach. He takes the laidback melodies of the bedroom pop space and polymerises it with his expertise in the realm of hip hop to form a hazy sonic delight that’s best enjoyed in the middle of a park with a cold beer in hand watching the world go by. If you’re a lyric person you can lose yourself in the vivid yet grounded world’s he croons, but if you’re more of a sound person you can feel your worries simply melt away through his enticing melodies.

His debut Pretty Pills is an enticing fusion of Mac DeMarco with flourishes of Rex Orange County and the laidback flow of MF Doom during his early years. The woozy guitar introduces you to his hazy domain from the second the track starts, letting the stress wash away as his raspy vocal ignites your imagination with a tale that’s as hypnotic as it is charming. One listen and it’s clear the talent he possesses, two listens and you’re admiring the intricacies of the clouded production, by the third you’ll be donning on your ‘here from day one’ merch. 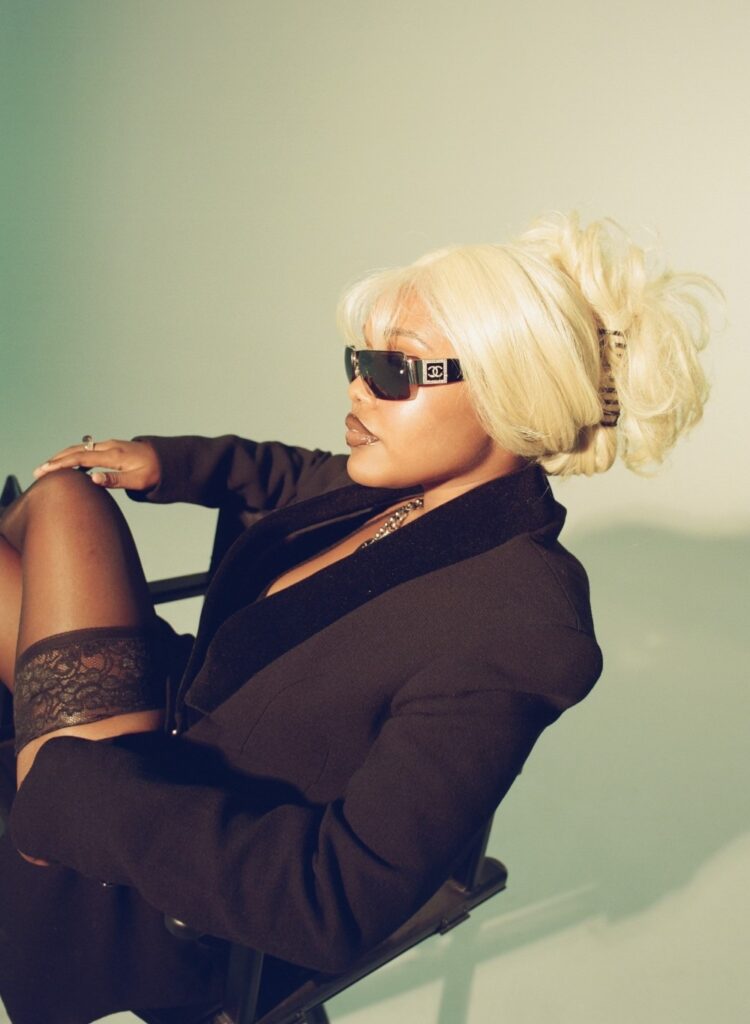 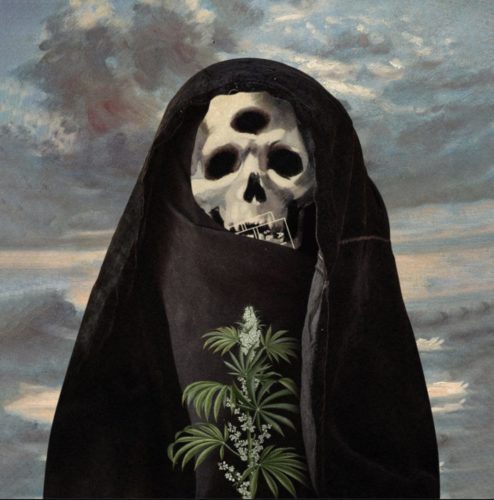