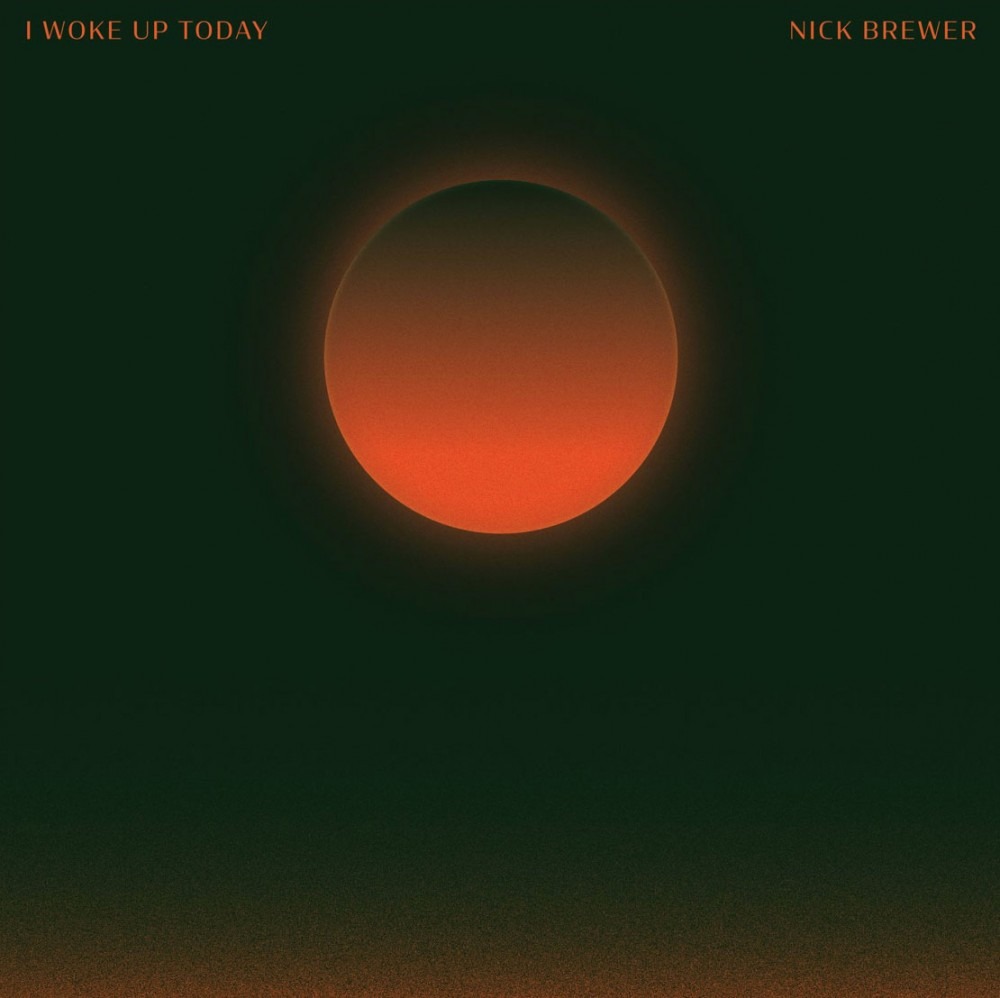 Nick Brewer has been a staple of the UK’s hip hop scene since 2010 where he began to release a string of EP’s that saw him rapidly gain a loyal fanbase that became infatuated with his sharp lyrical wit, invigorating flow and natural ability to craft venomous pieces of hip hop. He’s been consistently releasing music ever since where he’s been slowly but surely expanding his sonic universe, whether it be more emotive numbers like Never Say Never or more bombastic numbers like Really, he’s never done the same thing twice. Whilst his past music has been strong the stuff he’s release in 2020 has been some of the best in his career with his latest collaboration with South London artist Jake Isaac only cementing this statement further.

Inspired by his ongoing journey with insomnia, I Woke Up Today is an expressive number that puts Brewer’s pensive lyrics at the forefront of the piece as we dance between the ferociously fervent raps of Brewer and the calming soulful voice of Isaac. The atmospheric production amplifies the piece to the next level with the spaced out beats and electronic flourishes melting into one another in a kaleidoscope of swirling emotion. With each new release Brewer continues to prove to everyone why he’s a heavyweight in the UK’s stellar hip hop scene. 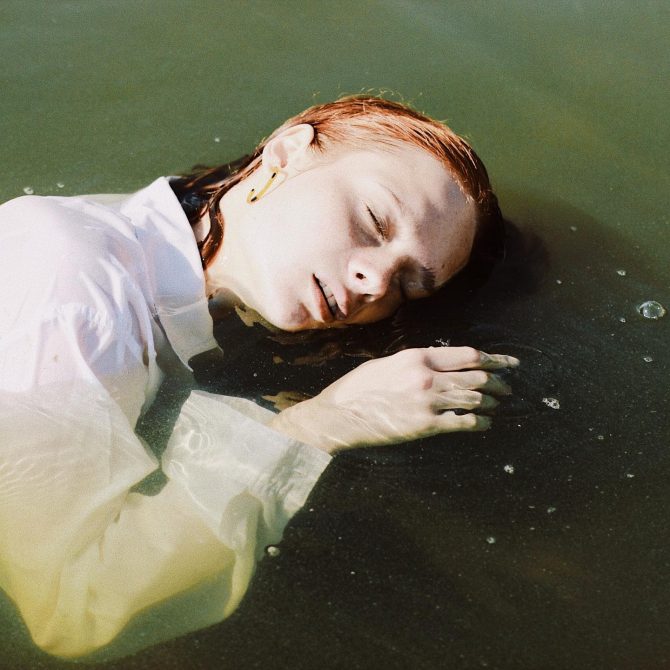 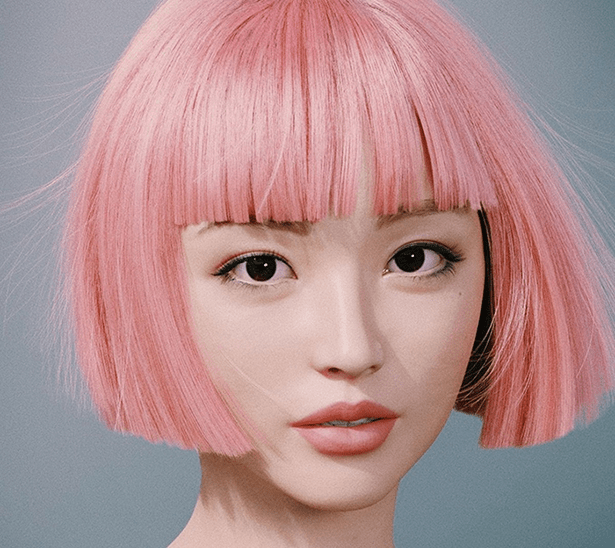