The highly-anticipated collaboration between Tiwa Savage and Nigerian sensation Asake that births ‘Loaded’ is officially out on all music streaming platforms. The MagicSticks produced record features a thrilling Amapiano beat and catchy lyrics in English and Yoruba. On ‘Loaded’, Tiwa Savage references her leaked sex tape and reiterates that it cannot ruin her life as planned because everybody has a past and she has moved on. She appears undeniably confident and sexy in the colorful video directed by TG Omori.

Asake, fondly called ‘Mr Money with the Vibe’, also delivers his signature sound and charismatic style that serenades the crisp and clear video to give music lovers something to enjoy after weeks of his tour in the United States. Watch the new video below. 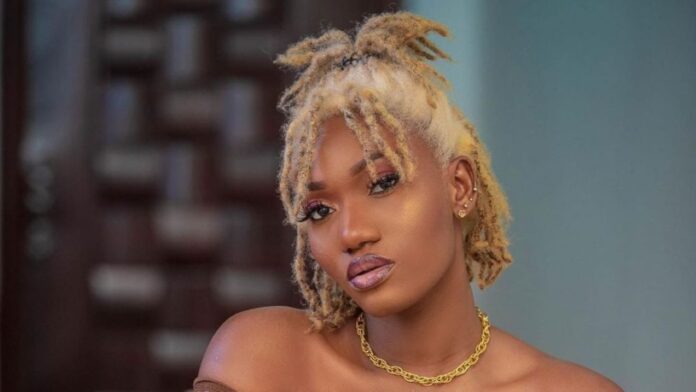