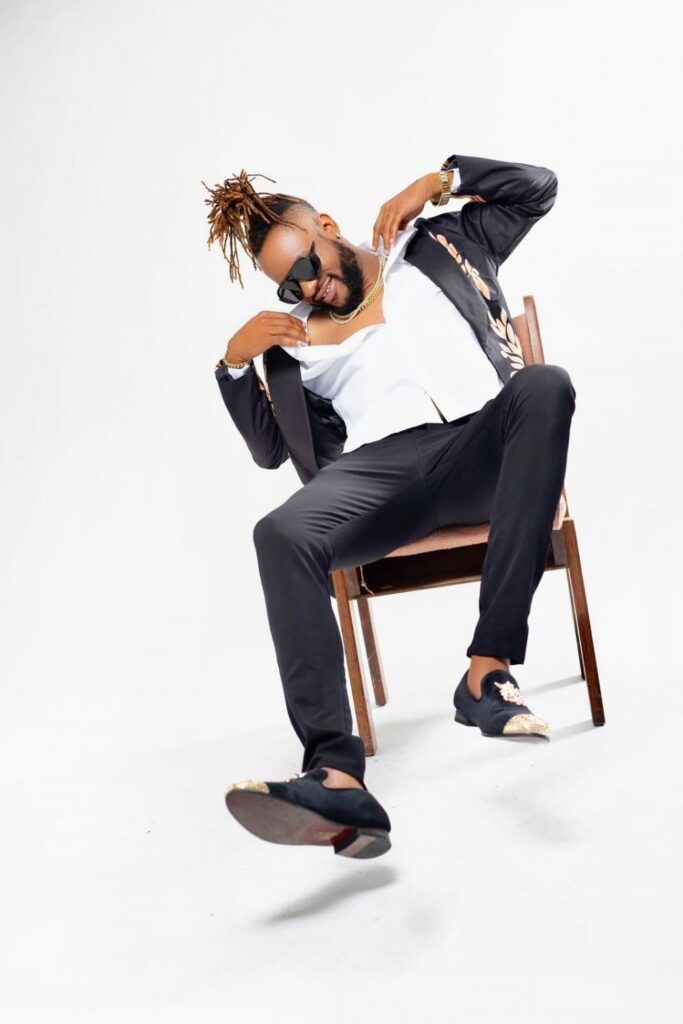 Nigerian-American singer-songwriter and producer Angelman, born Rotimi Abiola Ogungbenle, is back with an uptempo new single called ‘China’. Filled with lyrics in English and Yoruba intended to uplift you and make you dance to the beat, it is a sensational dance track waiting to create moments at the next function you’re able to attend. If you are now discovering Angelman, the Ibadan-native artist has been making music since he was ten-years-old. He learned to play multiple instruments and how to write songs. During his musical journey, he found inspiration in the likes of Afrobeat pioneer Fela Kuti, GOOD Music signee D’banj and international stars like Chris Brown and JAY-Z. In 2013, Angelman migrated from Africa to the state of Pennsylvania in the United States of America.

Stream the track ‘China’ now below from his forthcoming debut extended play, set to come out in 2021. 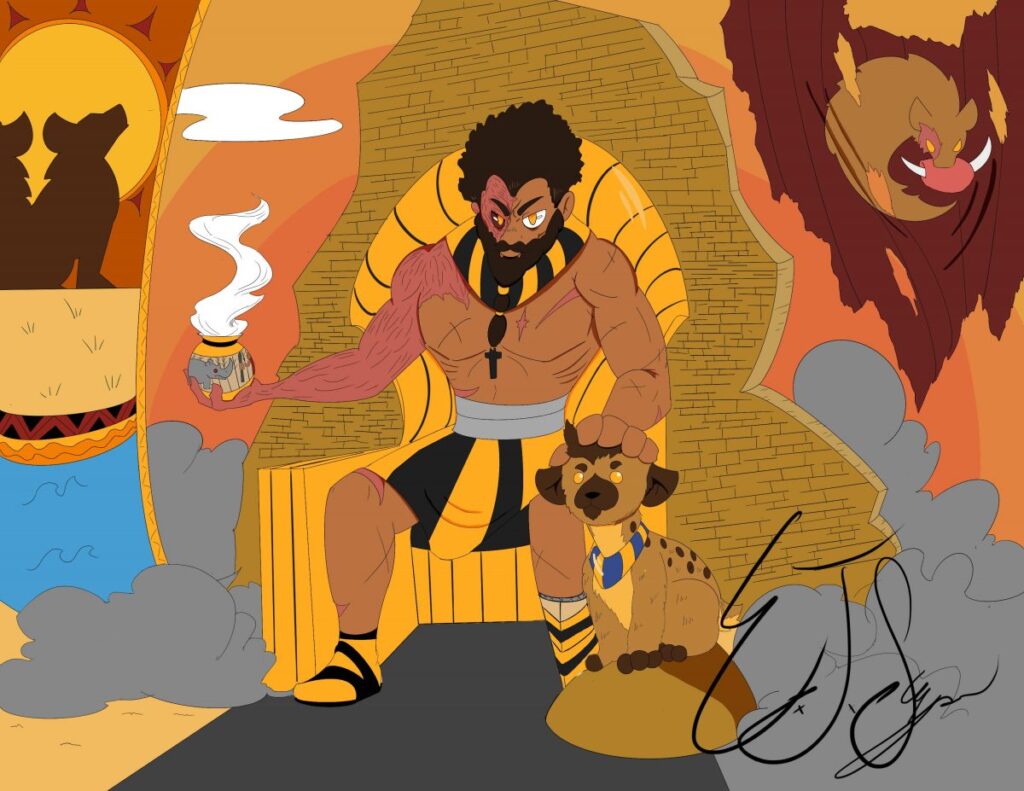